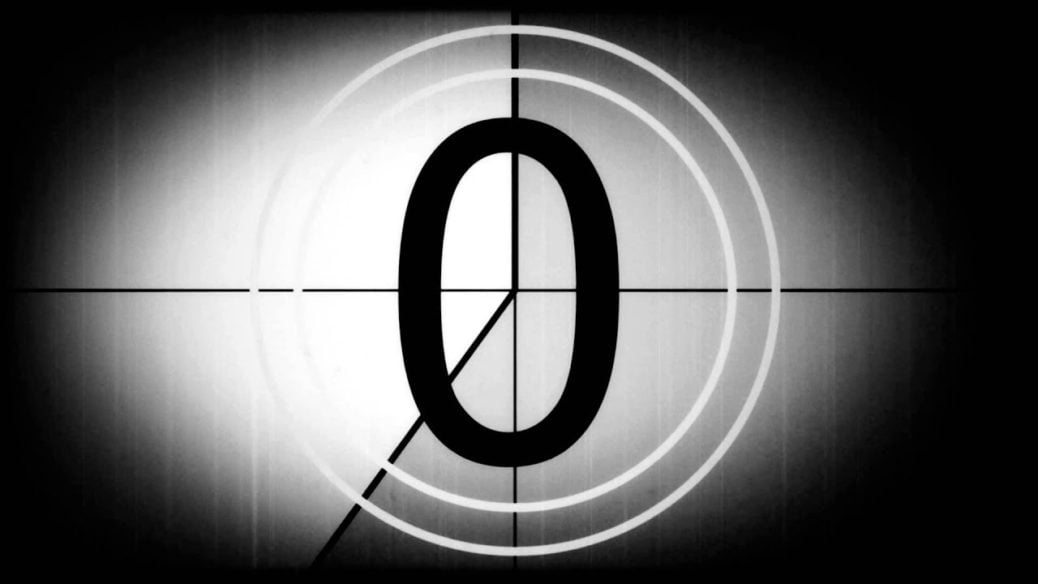 A public safety announcement, in regard of the possible Anti-magic attack airs.

In the establishments, the TV screen flickered, “We interrupt you for a special announcement,” A cheery big band music plays, as the aged man spoke, while the screen flashed with info graphics. “It is a dangerous world out there, and surely we mus know our safety. So what to do in a case of a global Anti Magical attack?” Picture turned to two boys, “Meet Bobby and Timmy! Bobby, just like you, cares for his safety and safety of others. Timmy does not. Both have magical friends like dragons, fairies and employed uncles!” The tone changed, as it all turned to the bunker. “In case of Anti Magical attack, all their friends would be dead, which is why, multiple businesses through out cities have build in bunkers, to avoid premature unliving.” Camera turned to Bobby, “Now Bobby is a law abiding citizen, and uses his phone, to download the sharing app. It sends a signal to other apps if the device is forcibly shut down, and lets you send message, if you notice an Anti Magical event. Timmy on the other hand, does not care for his magical friends, and doesn’t use the app. Which is why, he will be hated for the rest of his life. Don’t be like Timmy.” A boot kicked the boy off the screen.

“Once an Anti magical attack occurs, you will be notified via devices. If no phones or pagers are available, check you local radio or TV screen. And seek out your closest designated bunker. Remember, unlike Timmy, Bobby lets his more magic dependent peers go in first, before he enters!” The screen cut to the next scene, “Once by the bunker, remember not to rush and push, and walk in an orderly manner. As we all know, Chaos brings pain. And we don’t want pain, we want fun! Speaking of fun, since Bobby is not magical, still special, he gets to join in the cause to stop the Anti Magical Menace. If you, like Bobby are a being that can survive without magic, check your local government and businesses with these signs,” A sign that supports defensive cause flickered, “To make sure that you get these funded items. A semi automatic rifle, first aid supplies and a functional mask with in build radio.” Picture of armed Bobby showed standing next to Timmy, “So be a Hero today! And help your magical buddies, by downloading the application, and visiting your local arms dealer today!” A cheery music ended, and a quick message was spoken. “Sponsored by Fightings Club, approved for the effort towards international safety.”