Hellifyno’s Hells and the New gods 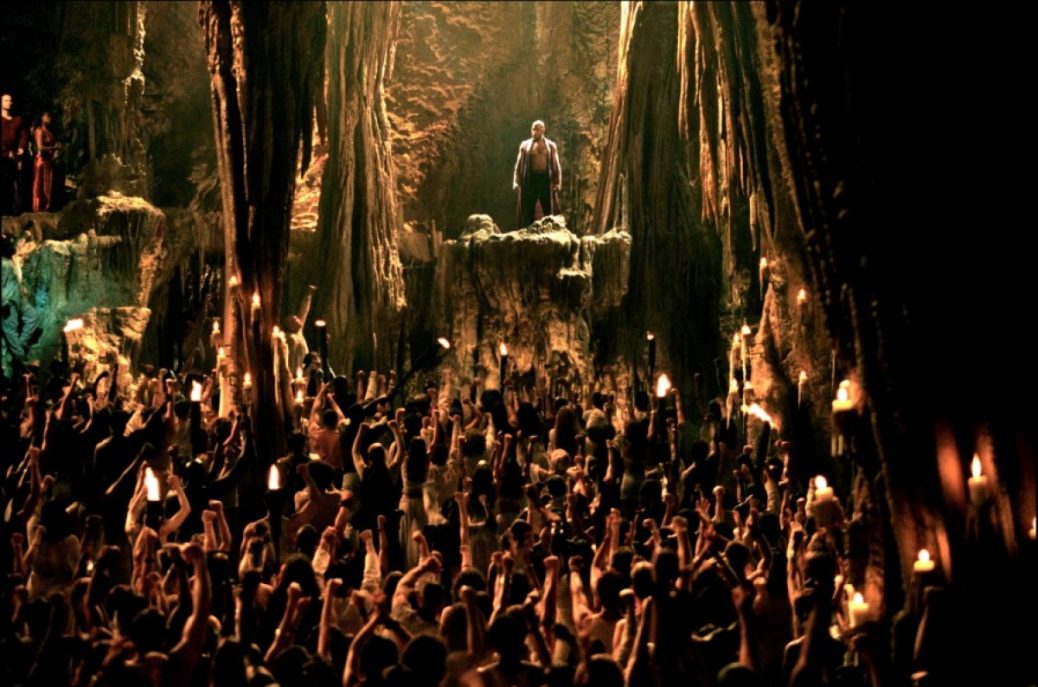 The tapestry of Hellifyno’s religious institutions is in tatters. Churches, temples, shrines, have all been burned, looted, and overtaken by the cult of the new god. And in the celestial realm, both the old gods, and the old demons, are falling to the wrath of the newly born powers.

However they now lie in ruins.

The new gods have torn through these cursed, blighted, places of pain and destroyed the masters, killed the demons, slayed the devils and burned the unholy idols that populate these places.

Many demons lay dead. Some have fled. Others are in hiding.

The souls are in dissarray.

Although for many, the consequence of the dark gods of death and retribution dying, is that they are now free.

This has led to chaos, madness, and anarchy, as the worst beings that have every lived across eons of Hellifyno history have now taken control. More destruction, worse tortures, crazed regimes, open warfare. The underworld is in open rebellion against itself and it is shattering the foundations of the celestial realm.

The result on the earthly planes of Hellifyno, is that beasts and horrors from beneath the ground are starting to escape. Cracks are opening in shadows and letting terrors out into the night. As the old order is destroyed, the new order is not rising, the new dark gods, the underworld beings, and the recently born adversaries are scrambling and battling for supreme power, leaving the order shattered, and chaos reigning across all of the realms of death and life.