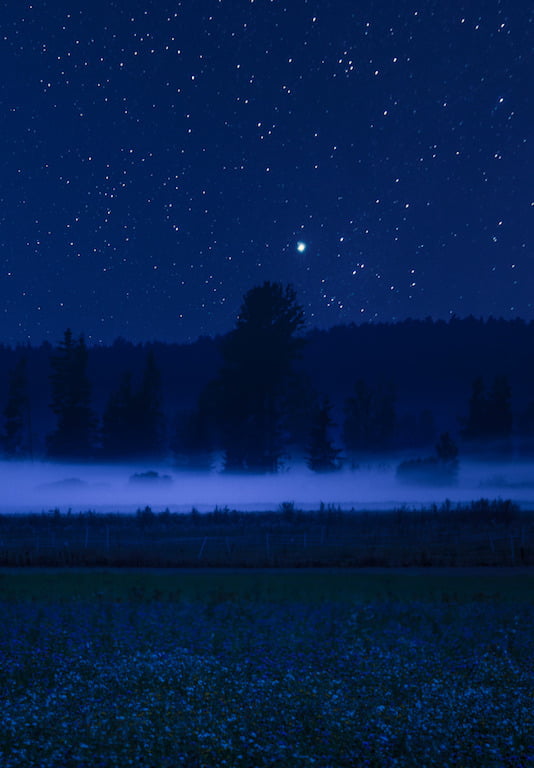 She walked through the shadows of the land on a moonless night…. hunting. She could feel it near by. Her steps were planned before she took them.. silence filled the air that rustled her long white hair. She was alone… Closing her glowing silver eyes taking a slow breath she reached out searching for its location….

A grin formed over those stained red lips of hers as her eyes slowly opened her head turning slightly to the east. It was there…. and off she went in the new direction through the shadows of the darkness before stopping a few feet away from the glowing form. It looked like a young woman standing in a field of wildflowers with her elegant dress flowing in the wind. The glowing essence did not turn to see who was approaching.. No… By this time she was sure word has spread and all were aware she was coming.

Once the fighting stopped and all was put back to the way it was… so many souls were lost in the transition. Slipping through the cracks of the chaos. So now she was hunting… collecting them all to pass them along to where they belonged.

She began to close the distance between them one gentle step after another stopping just a breath behind the figure. It finally turned angling its body to gaze upon the Reaper that has come for it. Its eyes widened for just a moment as it took in the woman before it. Lady Death herself her porcelain skin covered in dried blood and dirt from her weeks of traveling. Those plump red lips smirked catching the beings reaction to her. Her long white hair flowing around her in the breeze of the night. Those glowing silver eyes always is what seemed to hold the attention of others. Something she has become used to over the many decades of her life.

“Are you ready?” Those plump red lips parted to sweetly purr out her words. Ready or not the reaper would collect. But it tended to be easier with the ones who did not try and run. She reached out resting a gentle hand on its shoulder.

The glowing woman nodded slightly with one last look up to the starry night sky. She tightened her grip on her shoulder just a tad before the form of the woman swirled back into a swirling hand help force. She guided the soul into its container. What would appear to be a simple vile but is made specifically for containing souls. She slid the vile into a holster full of them that went unnoticed on her hip.

Her eyes wondered up to that dark night sky as her head tilted slightly and odd thought running through her mind.

How long has she been gone………