Home I smell of fire and ash

I smell of fire and ash 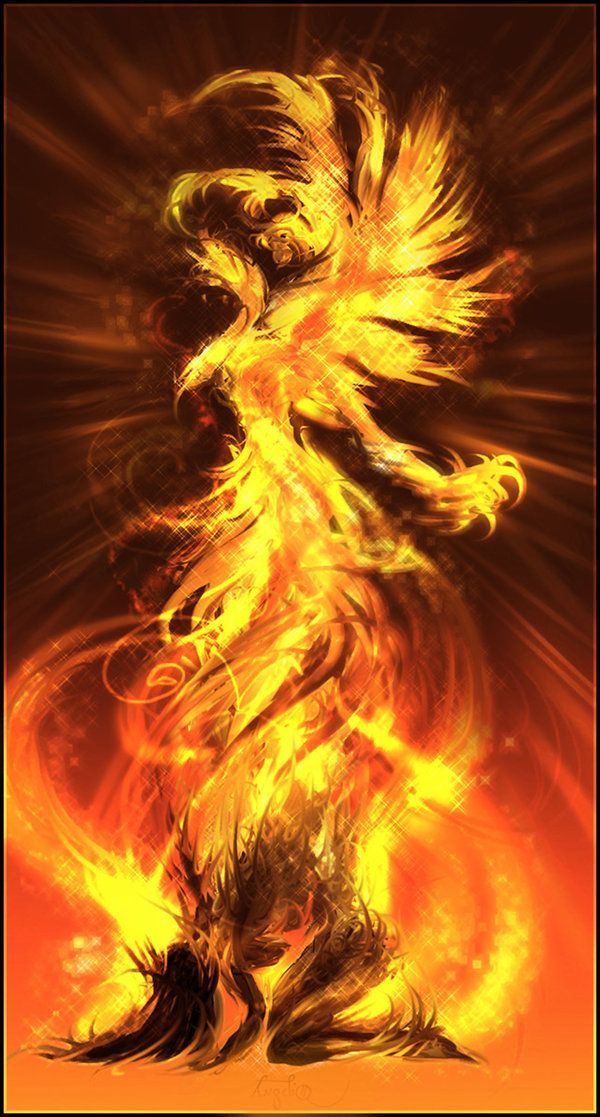 “Get off me,” the girl said quietly, stretching her hand with the blade out before her. Blood dribbled to the ground, quietly staining it crimson, from the cut upon her arm, a sneer upon her lips and a fiery, burning anger lingering within her eyes. “You come near me again and I’ll kill ya, ya understand?” she mused, swiping at the side of her face and busted lip with the back of her unarmed hand.

Before her stood several men, each one different in stature, size, even color. She was in her home, a small little cottage on the outskirts of the town where she had kept to herself for the last several months. For the most part, she had always been peaceful, making a living by offering her services as a healer. Things didn’t always go the way people wanted, though. Her feathers were not meant to be a know-all, heal-all.

Grievous wounds were sometimes too much for her to heal. Missing limbs could not be grown back. Stillborn children could not be brought back from the dead.

When something went wrong, she was always blamed, as was the case with the men who had caught her unawares, who had slashed her arm before she could grab the knife, hitting her so that she fell back against the cruel edge of her counter’s surface. Lips twist into a softer incline, tears gathering in her eyes as the sharp pain of her wound once more makes itself known like a dash of white hot electricity. It’s enough to make her groan. ‘You shoulda kept to yerself, witch,’ one of the men, Jessidah, the tall, handsome one with curly brown hair, blue eyes and a strong jaw announces.

‘We doonah wantcha ‘ere, bitch,’ comes the sound of another of them, a much stubbier man with red hair, disproportionate with his head and a chubby body. This one brandishes a knife of much larger size than the one in her hand, the others relatively empty handed, aside the one who carries with them a torch, the only light that now illuminates the room, other than her eyes which burn a lazy, dull orange.

“I didn’t ask them to come here,” she said, moving to spit in the face of the short, stubbier man. He growls, stepping forward, only to be pulled back by another. ‘Relax, Gorahn, she’s going to die tonight anyway. We don’t need your death on our hands anyway.’ This voice, the man with the torch, seems to elicit some feral response from her, anger, intense and focused upon him. She steps back and as she does, flame consumes her hand with the blade, riding its ridged spine.

“I said leave. Don’t make me repeat myself.”

She doesn’t expect it, the dark energy that hits her in the back of the head, only the white hot pain that lashes through her skull as it happens again. And again. She’s down on her knees, the knife having fallen to the ground only to be picked up by the only unarmed man in the quad group of men. Behind her, there’s a chuckle that will haunt her for several life times after this.

It’s slow, cruel, the sound that can only accompany a man of sadistic ways.

‘I told you, didn’t I? That I would be back.’ She knows that voice. She’s heard it several times throughout the centuries, a voice that lingers in her senses, rising from the depths of hell itself. Something hot, wet, and sticky dribbles down the side of her face and one of her hands move to touch against it, drawing back when the sight of her own crimson blood greets her eyes.

Sudden fear rises in the pit of her belly.

‘Which one of you want to take first crack?’ that voice asks, jovial in its recollection. The shorter, stubbier man steps forth. Gorahn. She had always figured that he would amount to nastiness and she has been proven right. A simple scratch, one would she wouldn’t give a feather for. That’s all this was.. She sobs — quiet, quaking shoulders writhing in place a moment longer.

Gorahn’s hand rises, that blade crisp within his clutching little fists and the first stab of white hot pain that consumes her is run through her chest, twisted in a broad circle within her. She screams but no help is found. Her eyes, wide and bloodshot, do not close as a foot greets her chest, the blade tugged free and she falls back as gurgling blood fills her lungs. It is not long before another blade finds her heart, another slicing into her throat, her abdomen… A flurry of blade stabs that consume her until all else is dark.

Smoke fills the sky of that small town later that morning. On the hill outside the town, the usually somber old house that once belonged to the healer of the city has gone up in the flames in the middle of the night, screams of both the woman and several men sounding in the the early morning hours.

At the wake of dawn, the flames have nearly consumed everything.

The forest around has been burned away, a long stretch of wildfire declaring the earth nearby, its sacrifice for new life. When the rains come, the ashes in all but one place are washed into the earth to inspire new life in that spot of black and charred dirt. Several days later… Those untouched ashes stir and as they do, what appears to be an arm reaches free from its spot, the ash blowing in the wind as flames once more ignite.

The hand is followed by another and then two arms, the head, the naked body of a young woman who looks over the town from where she stands before suddenly, she’s illuminated by the bright feathers of an ancient bird species. Thunder crackles above, striking her and those flames, for a moment, become blue and purple before that bird takes to the air, a screech rising from tween its beak.