Home Ill be watching you

Ill be watching you 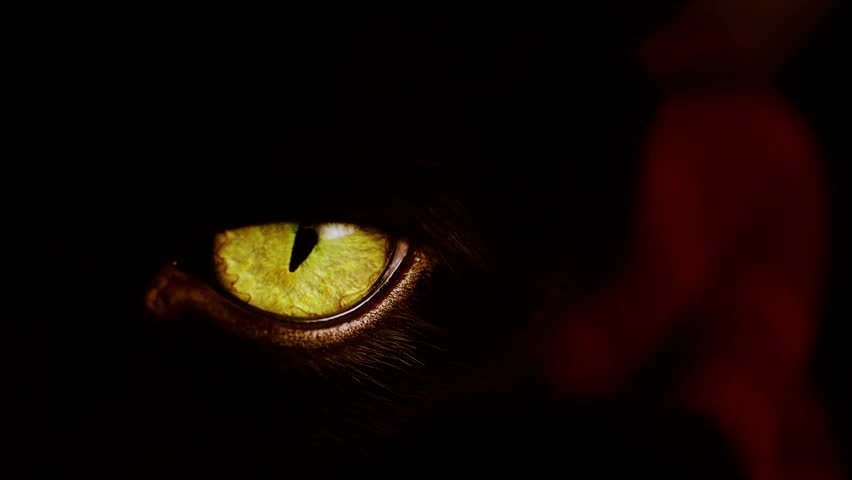 Kirk sits in the mess hall, eating a pudding.

His spoon dips into the sweet goo, and he tastes.

He can feel the eyes upon him and he looks around. It’s just the crew. Are they watching? Is there a traitor in his midst?

A few of them look at the captain, noticing his stare.

Maybe it’s the sensors in the ship. Could his own tech be betraying him? Could those scanners that detect hot and cold, brain waves and cellular signatures all be tracking him for someone else?

He pauses from his pudding, and orders a full diagnostic. Then back to his dessert.

Maybe, maybe it’s the Force. He has many enemies, and the Force itself is still a mystery. No matter how powerful it has a will of its own and others have been using it far longer. Could the Force be a vulnerability? Could a master of greater power be using it to spy on him?

Kirk leaves his pudding unfinished, gets up, and heads to the bridge. He is disturbed, and he can feel a presence, watching him.