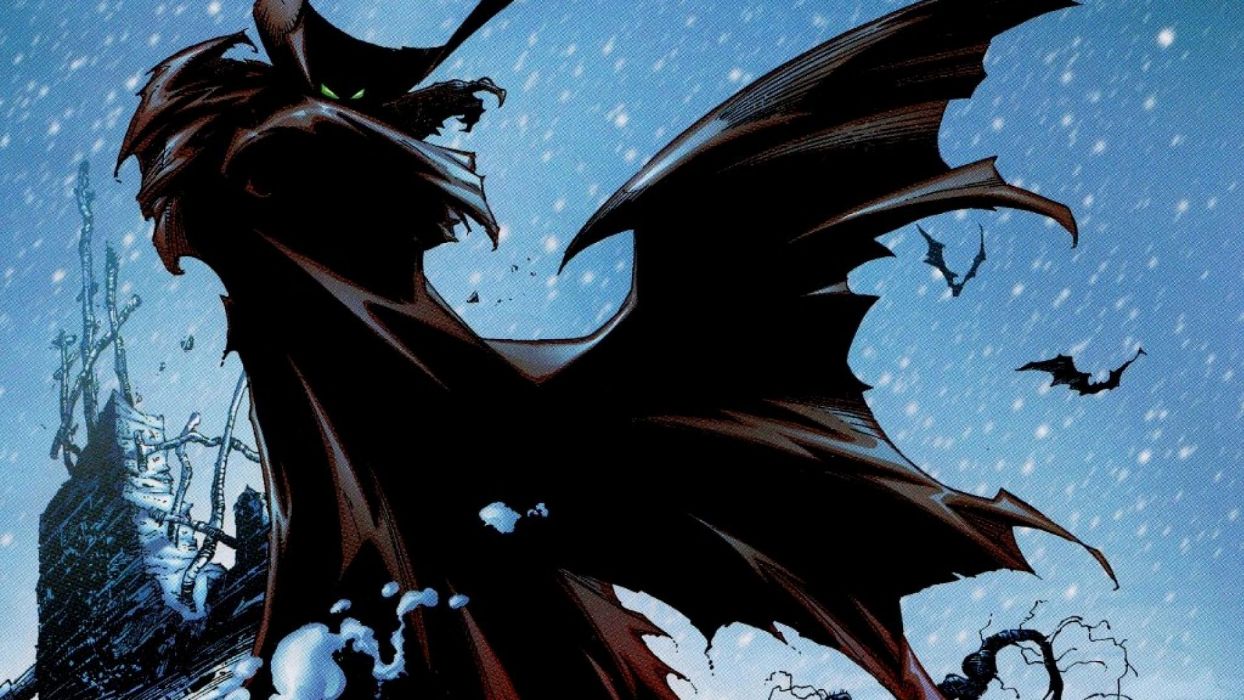 “This world, what is it called again?  Oh yes…Hellifyno.  Fitting sounding name.  A name given for those who don’t know where they are or where they’re going.  For a realm that harbors lost godly types, unseated demons and devils, with magic users, and those of massive technology it seems suiting.

That’s just what they show everyone.  What they are truly are the broken, lost, wounded, outcast, and forgotten.  You can smell it in the air, see it on every face, hear it in every word, and feel it upon every bolstering gesture.  Not shocking Kadama found himself here among them.  I know his mind, I know what he shows the outside world, and he is right to put up the ruse.  Though he’s just like the rest…a soul in need of some illusion of what some would call normal.  What is normal though?  Kadam’s normal wasn’t like this…or like what he’s been looking for.  Everyone’s normal is different…and we should expect that and accept that.”

“All of this senseless violence here is what Kadama was avoiding and trying to leave…the fool, put himself in the mix of it all due to his idiotic moral and ethical code of helping those who feel they need it…BAH!  Let them save themselves.  Their egos need it more than anything else.  The amount of egos here makes me realize that this place is full of those who feel weak and ignored.  Perhaps…they feel as if they are better than others.  No matter…it’s all for not.  Truth is what lies beneath it all…not what you show everyone.

What does Kadama see in this place?  The sassy women?  The fool hearty and selfish?  The chaos and careless?  I don’t get the appeal.  For now, I’ll let him sleep and rest.  His regeneration will get through this.  Good thing he was wise enough to have me with him, had he not…he’d be dead.  Regeneration is only so effective.  I hope he stays out of this nonsense further.  Flying into the face of danger…for what?  Idiot.  I want him to focus on this little spit fire and what she proposes for a job.  If he wants to help…making it small.  Leave these greater matters for those who want glory, title, recognition, or just because they feel the need to waste time.”

“I hope I don’t have to ever stay out this long again.  He was the strongest one I had ever met…that’s why I picked him.  Kadama was different than the others who took the trials.  He was…special.  His power melds with mine well, seeing the weakness of others, plans, structures, or whatever.  He’s gotten creative since then and use it in ways to see how help or…well…get the best of a situation even in pleasure.  Nothing is outside of his ability, he has yet to open up his other skills…why?  Doesn’t matter.  He has changed himself so much with his wants and desires.  Killing Ahatsunu and separating her from her symbiote may have shown him his deep nature and maybe even saw deep inside to see who and what he really is.  They never told him, they never even told him what I am other than just another symbiote needing to inhabit one who passes the trials.  He may never know, he may never want to know.  We are one…without him there is no me.  Without me there is no him.  This is our life for as long as I can keep him alive.  He better stop getting involved with bigger issues…we were not made for fighting wars.  We are made…for this world actually.  Keeping, helping, and eliminating those with power who may pray on others…within reason for safety’s sake…had the others joined us, that battle would have went differently…my brothers and sisters live on the power they exude. 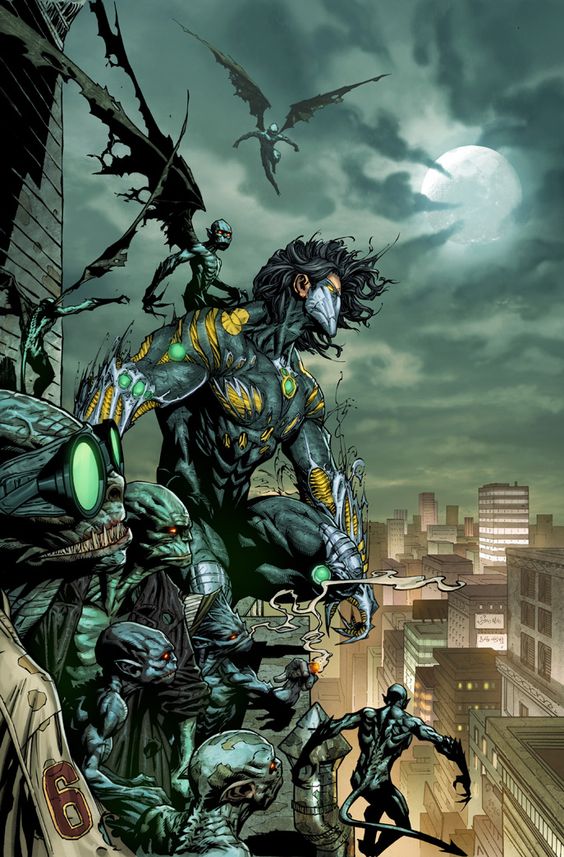