Lateralus (Part 2) – The Other Half, The Servant, The Masters. 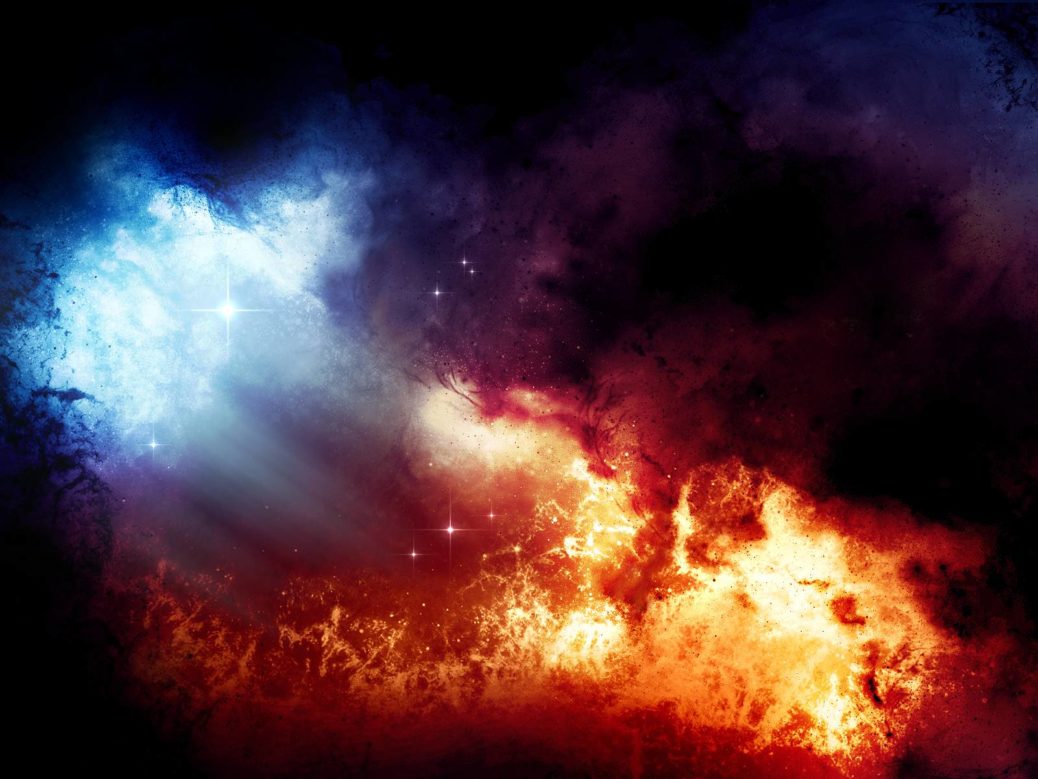 Looking back at what she can do, Zoey is capable of quite a bit…

However, I find her forms a bit strange.

Focus, Insight, Animus… All of it.

Yet this power never gets used to it’s fullest.

Her teacher, Damantin, gave her energy to strengthen herself… Yet she doesn’t ever use it.

Sometimes I wonder if Damantin knows what she can do, and that’s why he gave her his energy. Cause he knows she won’t use that power herself.

I can’t say she’s afraid to. But I know something keeps her from using it.

I also know there is more after it.

One more. One more form of power and she’ll be god-like on her own.  Yet again…

I intend on bringing her to that power.

She’ll use it. One day. For now, she just needs to focus.

And push past what makes her as resistant to use her power.

Even if I myself have to force it out of her myself.

One, long, big ass yawn. What a way to start a morning. Lily is already woken up and pissed off. But that anger goes to rest quickly. Zoey flops back onto the pillow, and turns to her right so that she’s facing Lily.

“Morning.” Zoey says, smiling. Lily returns the smile. “Morning.” They sit there for a couple of moments, just staring at each other. Zoey leans in and kisses Lily, then turns over to get up out of bed. Now… Where did she put her bra..

After around ten or so minutes Zoey walks out of the room, using her telekinesis to prepare a coffee in the kitchen from the living room. Zoey put this place together nicely. For an underground bunker, the place is almost like the cabin they used to have before the Servant came along. Hell, Zoey might as well ripped the inside from it and placed it in the bunker.

While coffee was brewing, Vera was just getting up.. She walks out of her room, wearing a pair of sweat pants and a tank top. One of the dogs, Gibson, follows her out. Speaking of dogs, the other two keep themselves in the kitchen sniffing at the counter, trying to find the source of that strange smell coffee gives off. Normally, Zoey would watch them do this, waiting for them to turn around and beg her for a treat. But no, not today. Today she’s heading out to visit those Dimes R Us people. Supposively, they got a friend who needs her. So why not pay a friendly little visit?

Cause you want to kill them cause of what they do during their heists.

BE ADVISED – The following was written in collaboration of me, Desmond Foles, and a good friend of ours. Please, go give Desmond a look. And a nice shout out to our friend Maddie.

It all starts the moment other realms had been created. The one this one starts with is the one that some beings know as hell. Unfortunately, it’s not the hell that most know. This one branches off that hell. This is the one the being you know as the Servant is from.

When it started, there existed only twenty seven beings in this realm. Seven of those beings wield the crest of flame, and they eventually became the rulers of this realm.

For only god knows how long, they sat, watching. Watching as beings would roam into their realm. Unsuspecting of the horrors they’d be subjected to.

One day, twelve years ago today, the Masters- as they call themselves- came across a strange psionic presence. Something… Unusual. They’ve seen psionics before. They’ve come across beings with powerful psionic abilities- all of which were crushed by their wrath, and quickly forced into submission. But this was something else. What confused them the most was the fact that they couldn’t find this energy. Eventually, they came to the conclusion that this energy’s source is something on Hellifyno.. In another realm.

They made a being that could transverse the realms and have the same strength as the crest of flame. This being is known as the Servant. They sent this being out to find this energy. Weeks later, he would come back. This is how they learned of Zoey Tompkins and her multiple psionic forms. Each of the Masters had come to the realization that this energy could be used to break the barrier between their realm and Hellifyno. It’s an energy that can be used to take another realm. Something to help the Masters in their goal of taking another realm, and thus spreading their power.

After the Servant had failed multiple times- and even got himself wiped out of existence- they had decided they’d do the deed themselves.