Home Leaving Earth and the Creation of New Eden

Leaving Earth and the Creation of New Eden 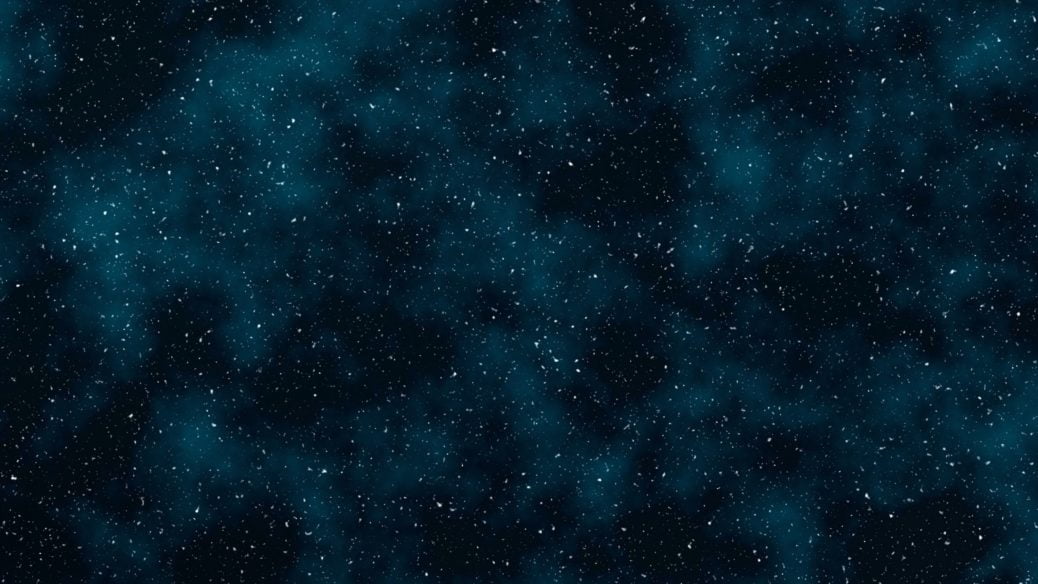 down on Earth the massive spaceport was launching a small shuttle into space. On it was Mora herself. The planet below has become all the more chaotic and hectic but that never stopped Mora with her tech development. She still had her asteroid mining operation  going on in space as well as her armada of ships always at the ready. ” Madam were about to cybergate to the Sgatari station.” Came the voice of Ada. About three light years past the asteroid mining stations was a hidden station that Mora had been building ever since the firstAI War. She had finished the project. Sgatari Station. ” Launch when ready ADA.” She would say as she sat back. Soon a chime over the screens as the shuttle soon ported into a gate and only a few moments later popped out of the other side . There it was Sgatari in all her glory.” Madam welcome to the Station. 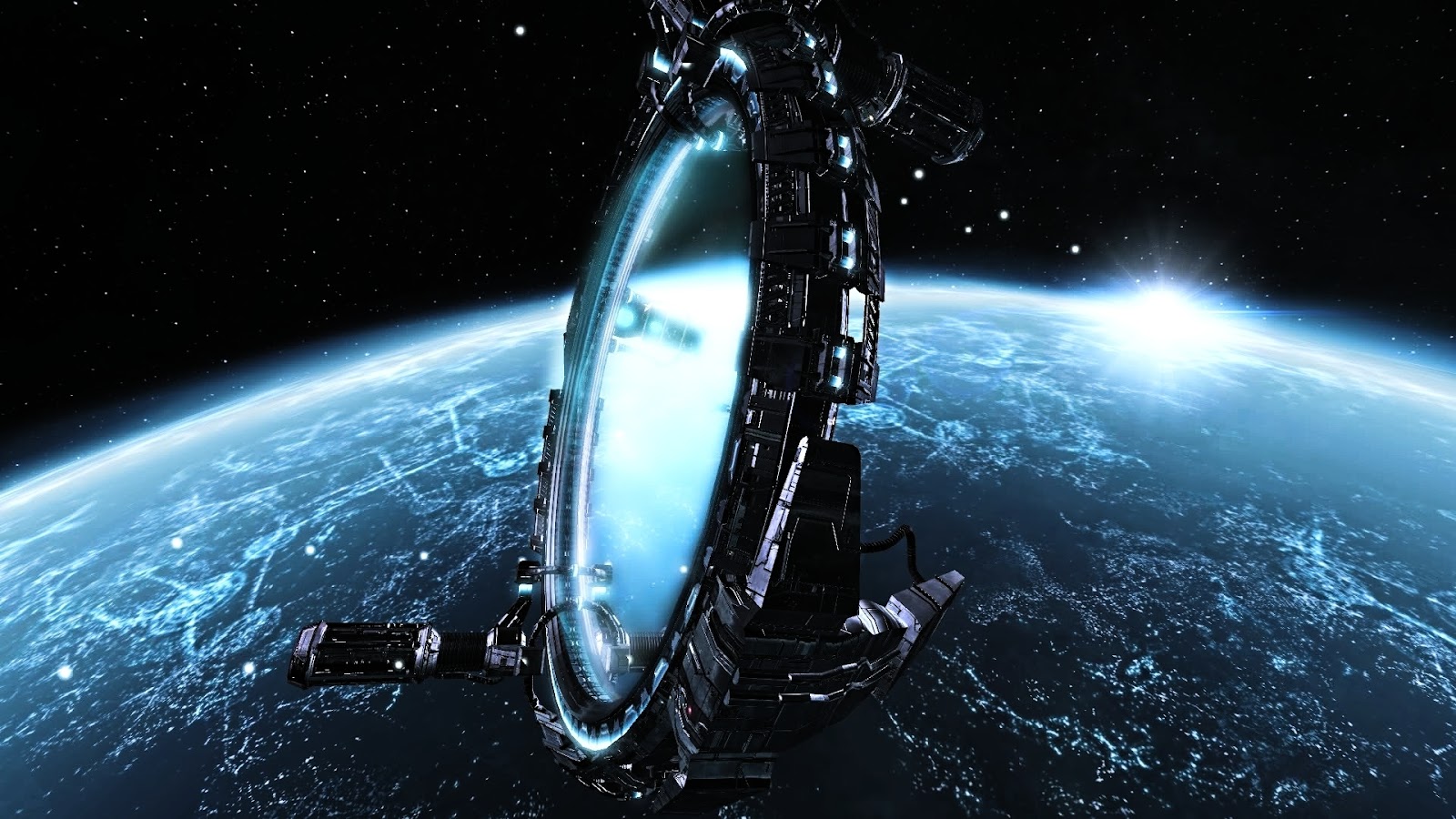 Sgatari was a massive Cybergate she had been building to further her goals. Using the materials from the asteroid mines  she had constructed this gigantic gate to help transport the equally massive disks surrounding it. These were known as World Ships. Each ship was a disk in shape but held a large eco system and atmosphere on the surface as well as within the ship themselves. Though right now there were simply dark, blank slates of metal in space  The three ships were smaller then the last and could very well fit inside of each other. Currently they were docked in that way. ” ADA fire up the station and begin the stransport.” Mora would say as her shuttle transported her aboard the inner most disk. 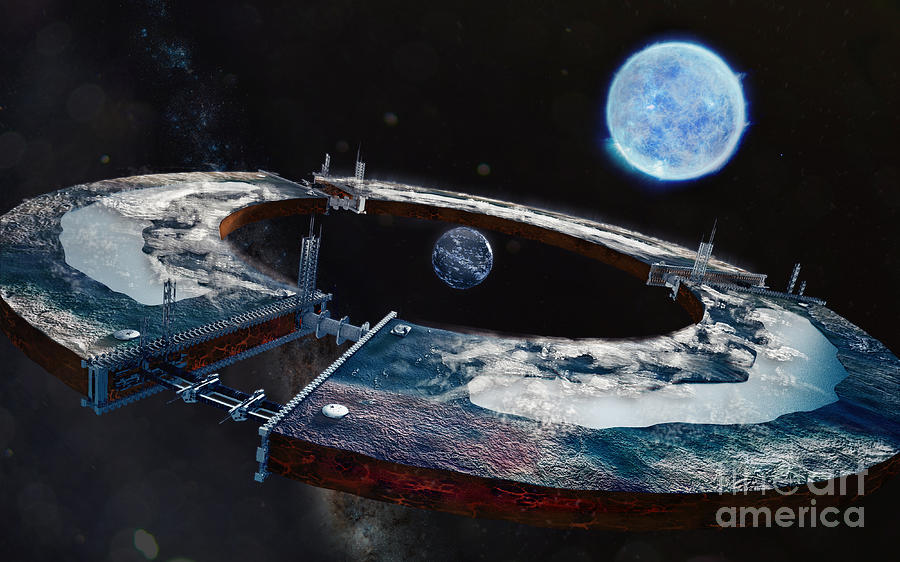 “Ready to launch on your mark Madam the gate is powering up and will be ready to transport in sixty seconds.” ADA would say to Mora as she sat down in the captains chair. Many of you E.V.E units were running around setting up systems and getting ready. With her in the control room were her guards. They would be the first living beings to live where she planned to go. ” Alright crew were going to be a long way from home…to be at our new home. …start the launch.” At her command men and machines both went to work as the giant disk ship slowly moved to the cybergate. ” Starting transport in..ten…nine…eight…seven…six….five…four…three…two…one..”  The coms went down as the giant world ship was no no where to be seen. It was not long before several hundred lightyears away the ship suddenly appeared  in a void somewhere just past  the last planet of solar system. .” Begin operation Provenance” Mora would say after a systems check gave the green light. ” Yes Madam.” Said one of the men as  the World ship began to separate.” Undocking procedures have begun. .” The center most ship  would soon lower itself from the rest of the large ring and move away considerable distance.  before the smaller disk then rotated and split into three sections linked by energy beams.  The ring would rotate and open a new gate ” Provenance Station is now fully established. Start up phase two.”

This was the moment  Mora had been awaiting. That crucial moment where all her plans and research comes together. The other two World ships went active now and the next inner most ring would rotated within the large ring until it was fully vertical .” On your command  Madam.” Said the helmsman . Mora took  a deep breath and closed her eyes before she let the breath out  as she looked to the viewport.” Begin.” The man nodded and soon the two massive large rings would rotated on their respective axi and four large beams would converge into the center.  The energy ball would slowly enlarge and it would spread out into trillions of smaller beams creating a vast network. She was digitally constructing from planes she designed back in the E.V.E  to literally build a planet from the core out. A machine planet  full of both mechanical and biological life as well as AI. A fusion of the real world and her cyberworld . Several hours had passed by before the construction fully completed. 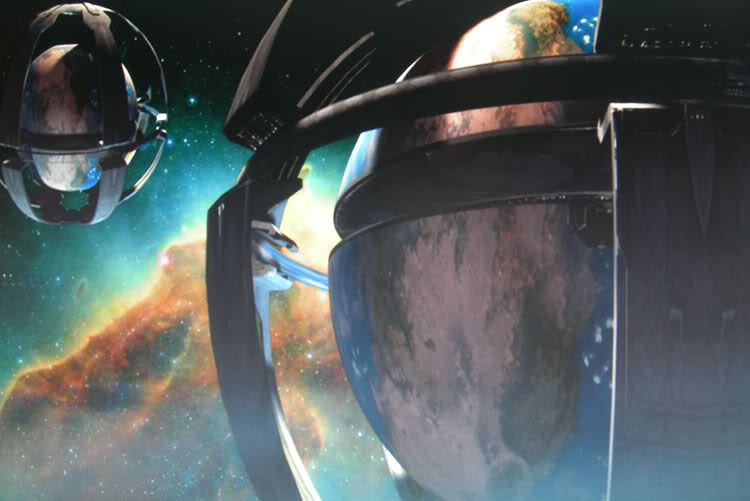 “Terracing generators have begun …full forestation will be complete in seven hours… Oceans will be formed within four.” Came A.D.A as she went over the data. Collected samples of flora and fauna will be placed in habitable areas of the planet once everything was finished. Then the first colonies would start . A new living world…and a new chance for her to finish what she started so many years ago back before The War. ” Welcome home boys…”