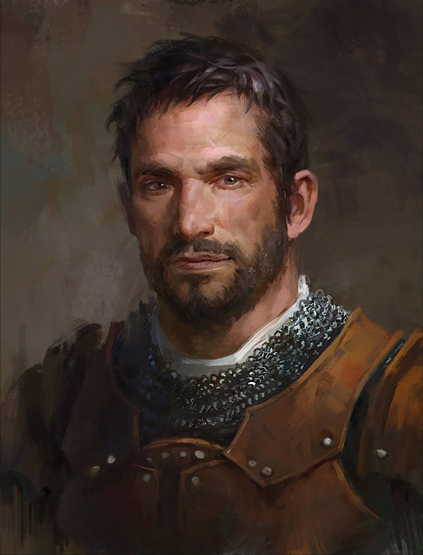 Hunter would be an orphan with his sister from a young age, evenutally adopted by Victor Spidercrab

Hunter grew up in the north western hemisphere of Earth-VH1, He would be establishing a skill for fishing over his many years with his father

He would take on a job with this skill of fishing around the age of 15, while working on a side project with his sister, Heather Spidercarb

Soon the First Emporium War begun in the early 20th Century, Hunter and Heather would join in fighting on the Untied Nations Powers against the Empire Of Voilettes

Over sometime, Hunter would evenutally fall in love with Rylie Skymoon, the great granddaughter of the one who started the Emporium War

They evenutally would get married to due their child who was on the way, Jayla Hayley Spidercrab

He would start up a gaming bussiness which was a direct voilation of the law of Skymoon, Rylie didn’t care though, but his child would

After the death of his wife at the hands of one his child’s ex-uncles, he would construct the Spidercrab Bunker

He would then start training the ways of a melee skill he learn through his use of firearms, which he also had taken some of the books to help him train Susan in the ways she should be

He evenutally he would be arrested by his wife’s aunt, Skyler J. Yatsuki II for voilation of the law of the capital and for child neglect