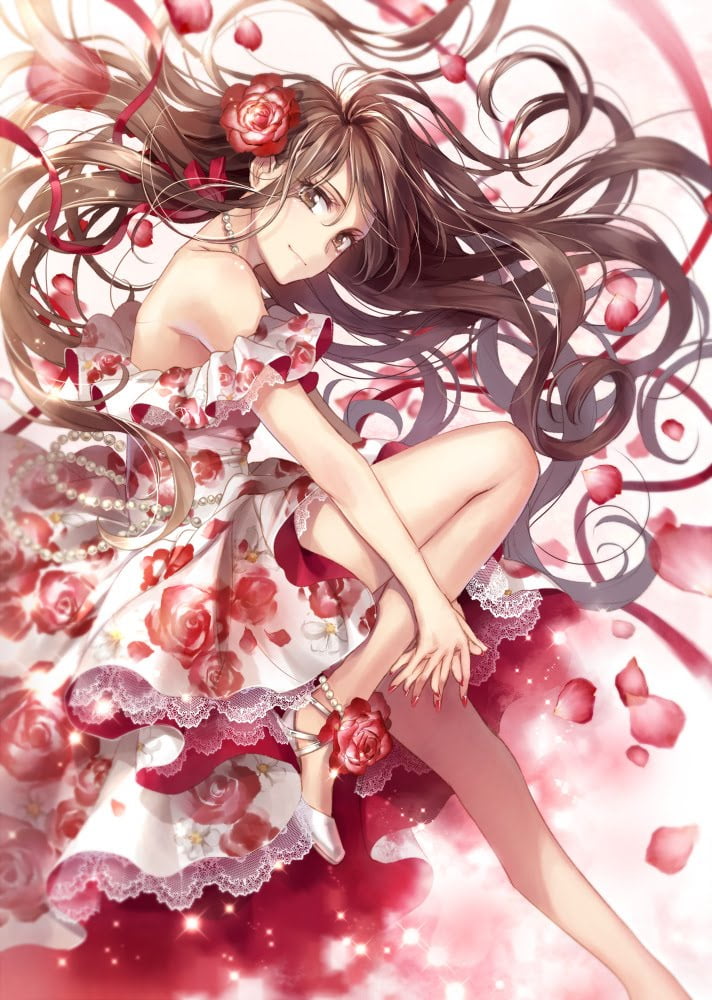 A/N: I’m gonna make this post not to alter my one schedule but to allow me take a break from posting for the first two weeks of October due to my IRL pregnancy, thank you for understanding

Born on Apirl 19th in the first decade of  the 21st Century with her older brother, Aaron Pinkadow on the planet of Isa

To the prophecy of the Mindscape Balance, she was the Yin Of Dreams to counter her brother Yang Of Nightmares

Addie would be the daughter of Arja and Lydia Pinkadow, knowing full well she would represent her brother from a young age

However that all changed around 3 years later, when Isa’s core died, our people evaded Isa and went to live in Kasea, Cadenziera

Addie grew up to marry a man by the name of Chester before the break of the War Of Kasea:I

The War would continue till the enemies leaders we’re taken down, she would decide to wait 5 years before she gave birth to Amy Pinkadow on November 1st

4 years later she would have Sabrina Pinkadow on Feburay 9th, then her life would go quiet till her death by saving her nephew