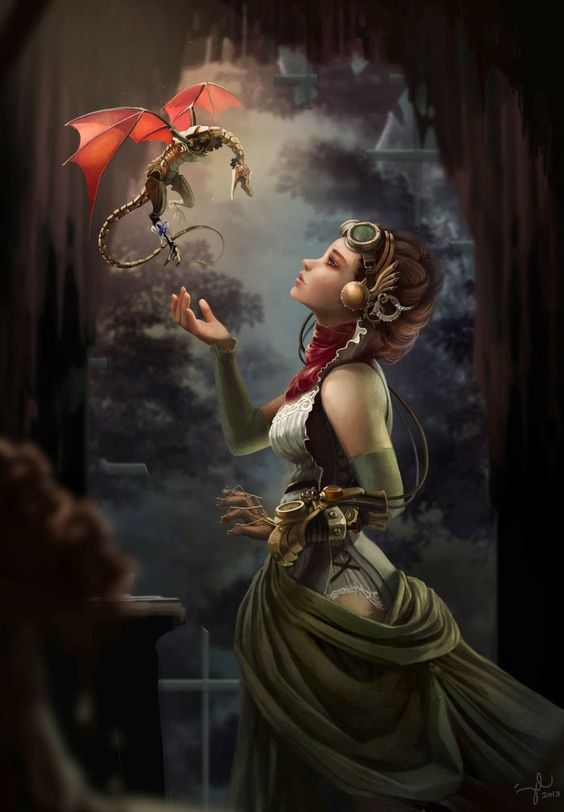 Like her brother, she and him were orphans as there parents were somehow removed from their life

Evenutally we got adopted by Mr. Victor Spidercrab who was a man who worked in the factories of the Old World

We never knew who the woman was he always showed in the picture was, but he told us that would’ve been our mother, her name was Holly Jane, Holly Jane “Patricia” Smith

Once every month we would pay our respects to her, however me and Hunter would start going out with our father to fish.

Soon after that, my education begun for many years I was interested in science however then the First Emporium War began and the Empire Of The Voilettes sought out control of the entire Globe, first the New World fell to its command then the Western Old World

I then purchased the Bunker and lived there for many years trying to get my father back, till one day I met my niece, Susan J. Skymoon who I had to finish raising as her father had been arrested

There was always something wrong with Hunter that he never got a grip over, many years went by until my niece got the throne and became Queen Of Cadenziera and now she’s beginning to form a group of Planet Leaders to govern the Alpha Stehowla Galaxy

Whilist that’s going on and I am the head Scientist of the capital, I have my own daughter to raise Holly Jackie Spidercrab, the last of her family carrying the surname