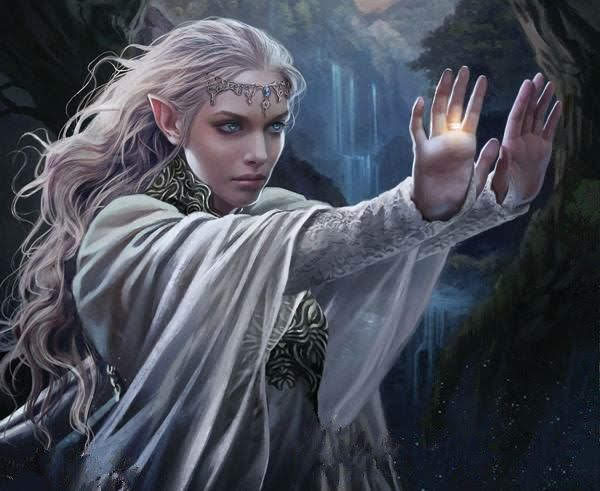 A big thank you to everyone who has support this Arc over the last 7 months, I’ve had a lot of fun writing this arc and look forward to what comes on next. So consider this the finale to The Skymoon Ancestors Arc

Jasmine had 3 other slibbings, 2 brothers and one sister, alll bullied her during their child as she hoped they’d doing something else

Jasmine however had school and some friends, most noticably she had a childhood friend who she knew as Lucien Dragonfang who had a parent who worked for her parents

Jasmine gave a nod to her parents and at the age of 13, Jasmine began Project Barrier Shatterer as a test subject with her friend or by now they were besties, Lucien

Jasmine hated it, as her slibbings got to experiment on her as well, she evenutally got a chance to talk to Lucien in private saying that she wanted to take whatever they did to them and start a Rebellion and Civil War against them

So in August 195X, Jasmine and Lucien would gain there powers, Jasmine being a Magical Of Elements and Storm so Jasmine would set a blaze to the Empire Of The Voilettes so the people could rebel

Around 10-11 months later, Jasmine would forge the Shield Of Forgotten, creating the Palm Flow Technique to create magically linked weapons

She would also fall in love with the Lady Of Vailsonbourghs’ son, Steven Vailson from that July after she forged her weapon and then they married on May 8th 196X

She would get to see her old friend again, Lucien who would be more like an Uncle to Skyla before he disappeared again

Then Jasmine would have her son about three years following that, beginning to teach both of them with Stevens’ help what they both knew

Jasmine would retire after turning over the rule to her daughter on September 27th 199X, she would also turn her weapon in the first Emergency Weapon which was an amulet making sure to put hers and Stevens’ blood in there as well as her old friends blood

She would meet all of her grandchildren, Ava Skymoon [Her daughter’s kid] + Issy and Jadia [Her son’s kids]  and try to inspire them