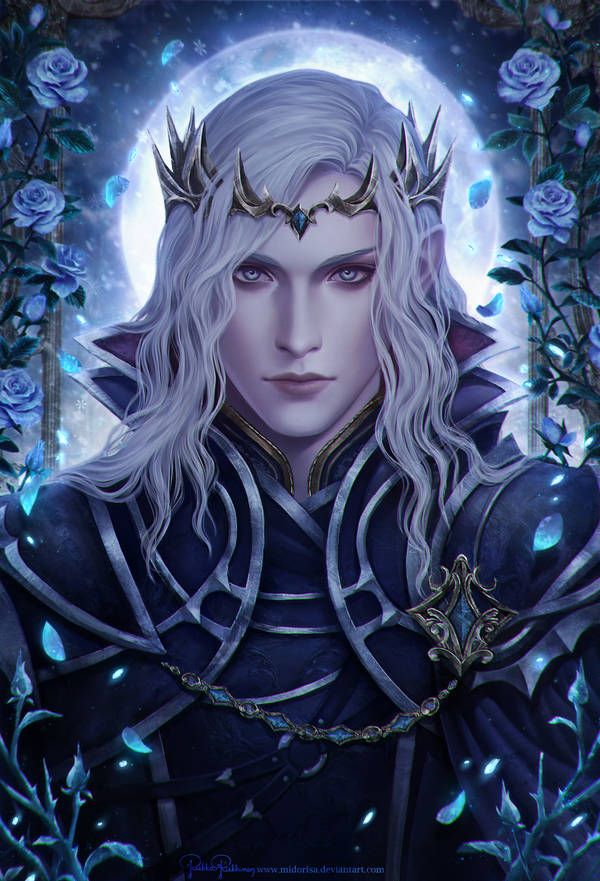 Spencer is one of the survivors of the Portal Burns Of The Gemival Refugees, so he adopted the name of Spencer and had his hair and eyes charred to white

He would just hide under bridge for many years till Skyla I would take him under her wing, he would evenutally meet his wife through her, Heather Spidercrab and he evenutally took on her surname

He would eventually be graced by his daughter, Holly Spidercrab, the last one bearing the surname and then he would loose his mentor to the Post-Battle Of Sijiea