|Physical Appearance| Malia is a short beautiful woman. With long dark brown hair and dark brown eyes. Her outfits are always changing. Malia has another form which her Coyote from. Her eyes change a bright blue for her status in the pack as Beta. She was one of the many characters who was seen changing into her actual species form.  Grey fur and brown eyes that are now blue. Though she doesn’t take this form anymore she can be seen with blue eyes when her alpha calls.   Her skin is beautifully tanned with what seems to be no flaw. She wears make up but it’s very light. She carries her books in a small backpack though she truly hates school. Mostly math.

|Personality| Due to living as a full coyote in the wilderness for half of her life, Malia is extremely in touch with her animal side, even more so than the Hale family members. Upon returning to human form, Malia shows she can be abrasive, quick to violence, sarcastic and has a blunt tendency to speak her mind.

Initially Malia is unhappy living as a human. She is haunted over her horror and guilt over her transformation that caused the deaths of her adoptive mother and sister,She displays a fight-or-flight, as well as a survival-of-the-fittest mentality and shows little regard for social etiquette, being ignorant of general human behavior.

Malia was 9 years old when she became a victim in a car crash in 2003. Her body was never found. Her family was found three days after their deaths still trapped in the car and seemingly mauled by coyotes.  She is still feral in many ways and considers the world the way a coyote would. She has no concept of friends and does not feel any moral compunction about leaving people behind in order to escape a dangerous situation. Malia is quick to fight and handles pain well. She has difficulty focusing her hearing and other enhanced senses as a human. 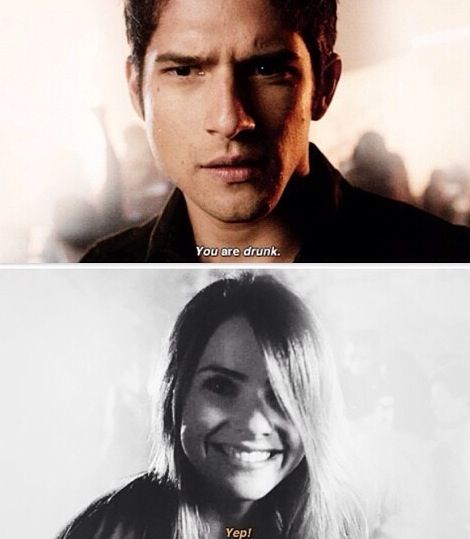 “Thanks for saving me.” 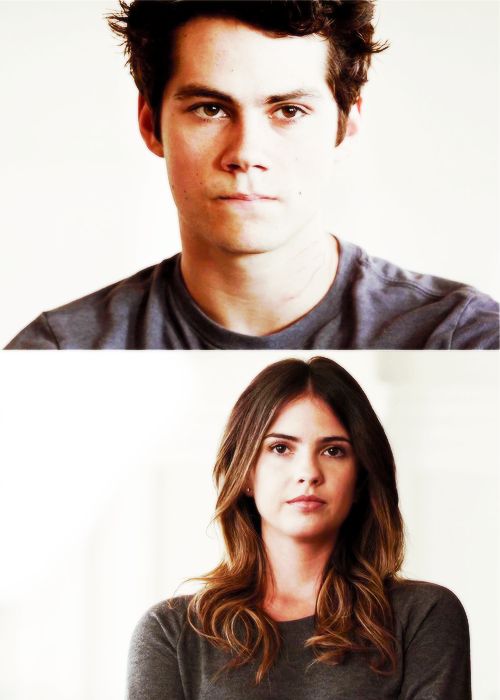 “You are a dork Stiles.” 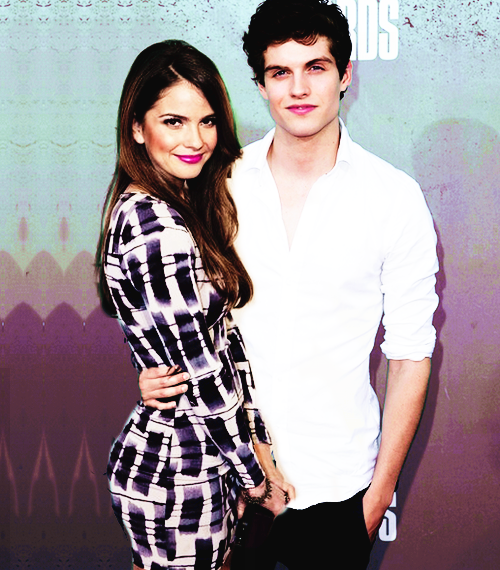 Thank you for always being there.” 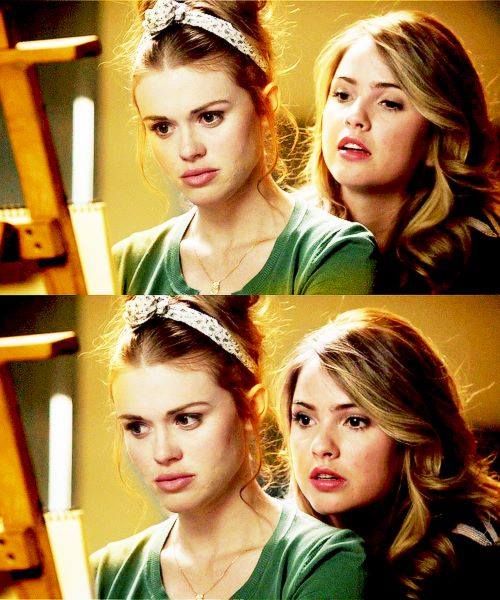 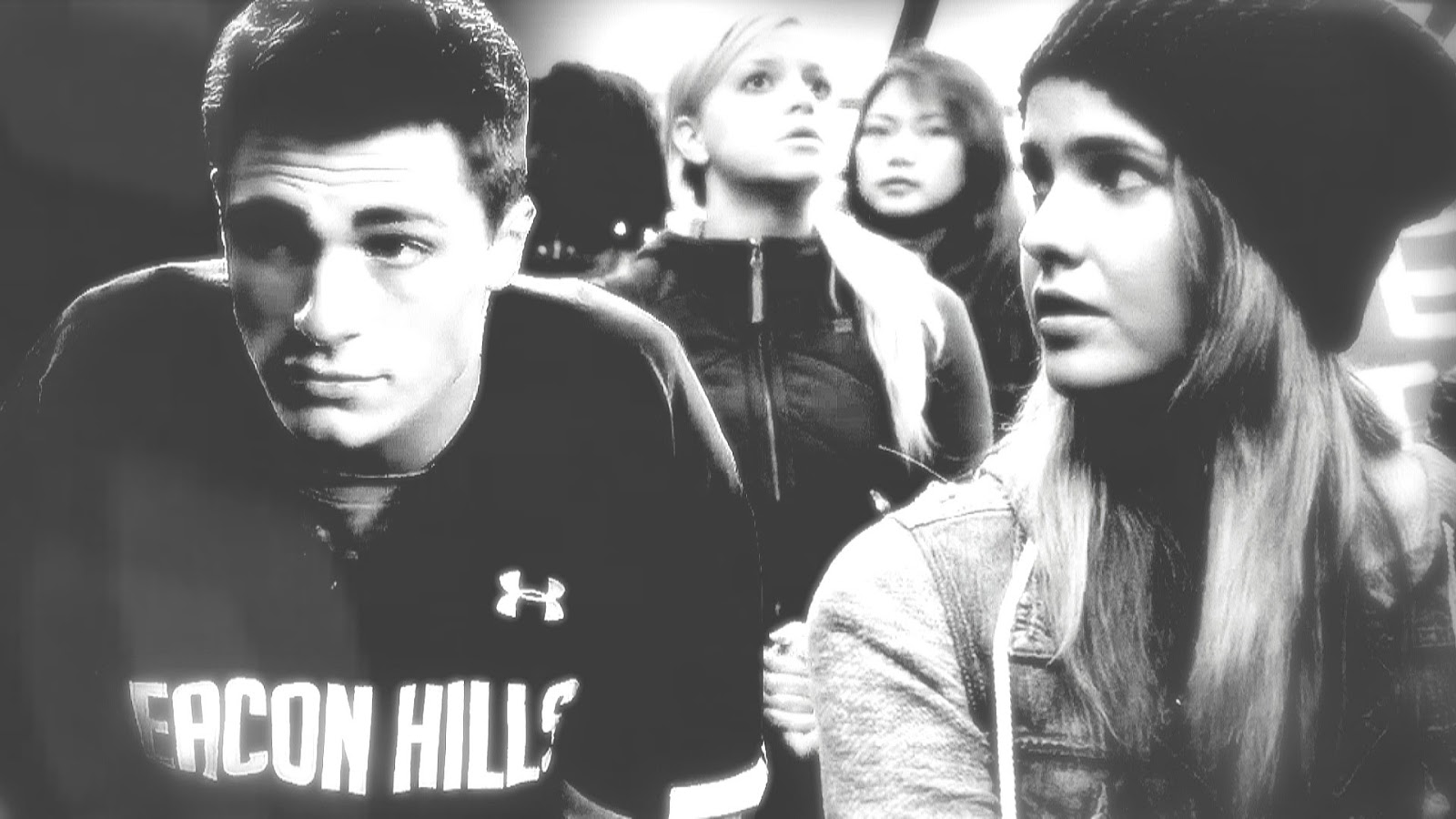 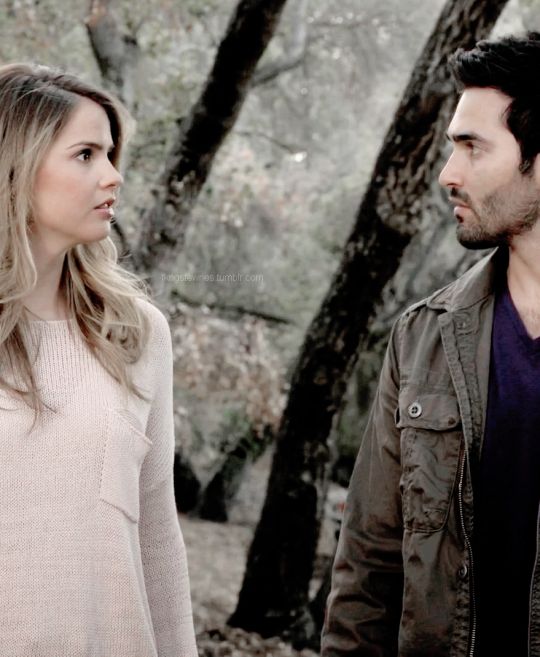 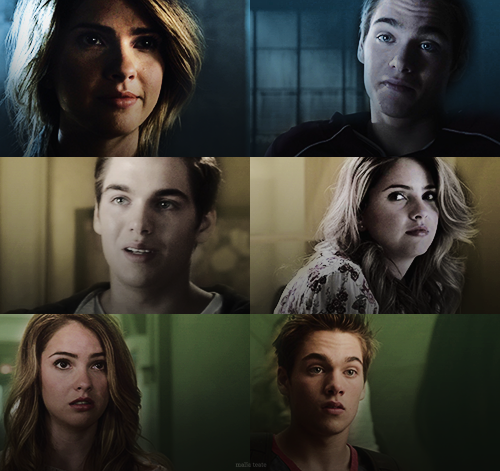 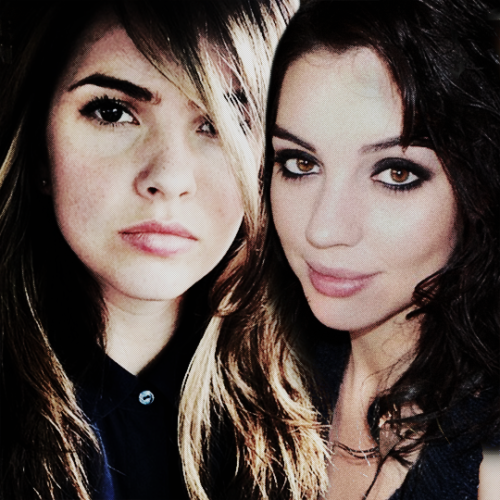 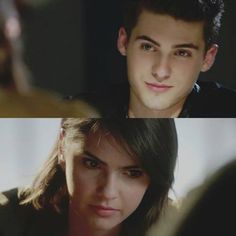 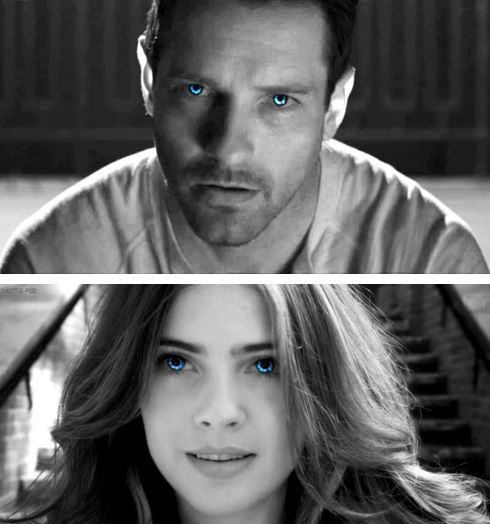 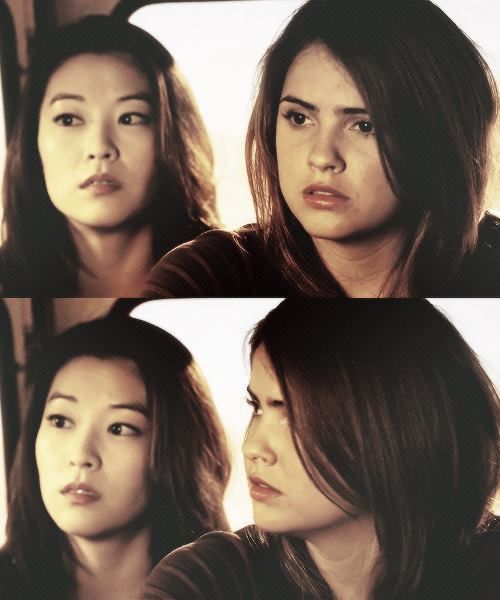 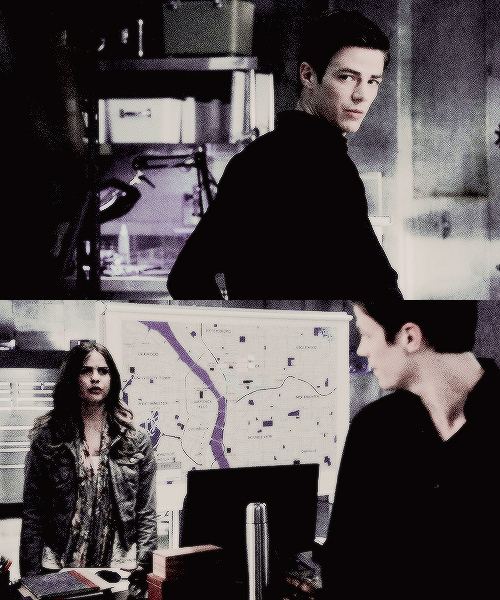