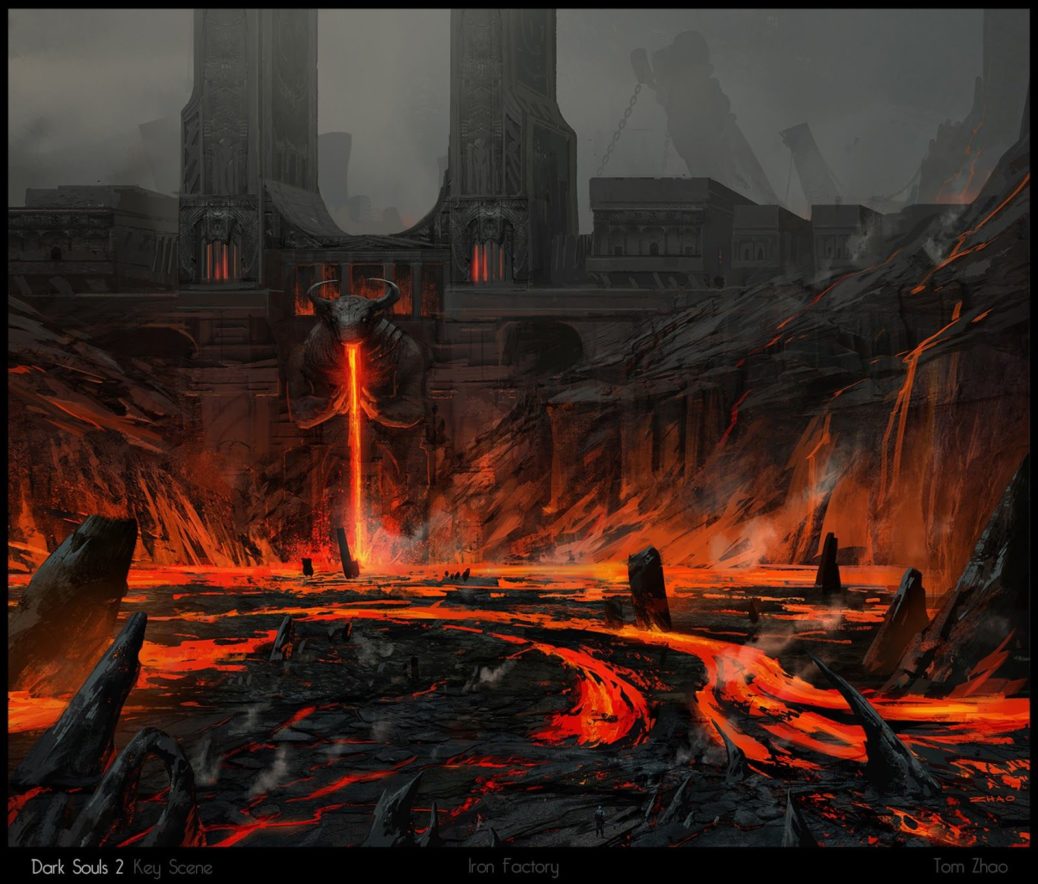 Dahila rubbed her forehead, reading the sweet but nice letter that Sam the Arch-Angel had sent her, she had a interest in him, but also picked up his closeness to her magic

“Today is the day I prove myself to my grandma Amelia and grandfather Lucien” Dahila saw, pulling her cloak over her head, picking up her dual-wield sythce aka a pickaxe

Dahila would begin to cut open a portal with the coin by herself, she was prepared for what she was gonna do

She would pick up the Legacy Of Her Mother and Grandfather, by taking over the underworld as the next Grim Repear Of Cadenziera

Dahila would become the next Grim Repear as of September 18th, taking up the legacies of both Lucien Dragonfang and Courtney Dragonfang and relinquishing her title of Last Dragonfang

Dahila would sololy bring in the first member of Generation 8, Aria Dragonfang, Currently the Last Dragonfang however Dahila plans to have a son