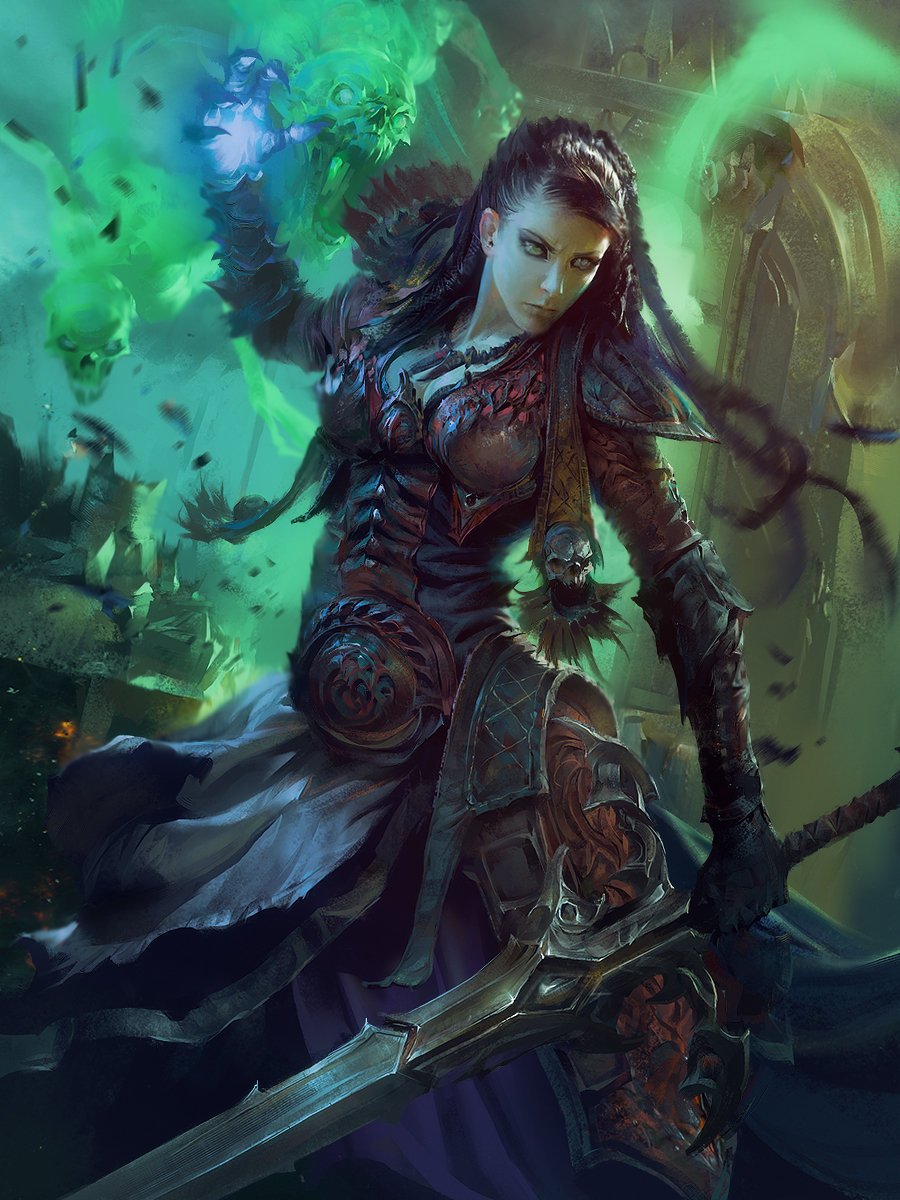 {Character in picture does not resemble Mercury.}

Traditional armor consists of hand crafted super-metal pieces; Super-metal is as strong as titanium. When scientists were originally looking into creating a better, lighter, and stronger metal that has a strength-to-weight ratio that matches titanium alloys they had discovered their answer. Now, when trying to create this super-metal prior they had discovered that adding aluminum to the mix when creating steel could create a strong and light weight metal, but this new form was unavoidably brittle, unable to hold up the simplest of objects. Although when mixed the aluminum and iron together creating crystalline structures called B2. These B2 structures are what made it brittle. The idea was to somehow induce the formation of these B2 crystal and try to disperse them within the steel to keep its strength and to prevent it from becoming brittle. Her armour is consisted of hand designed and contrasted super-metal pieces and leather, the Guild seal her old Guild Master had given her upon her graduation was safely held within the giant buckle like holster. Large metal boots made of the same super-metal attach to the pieces on the knee of her Armour.