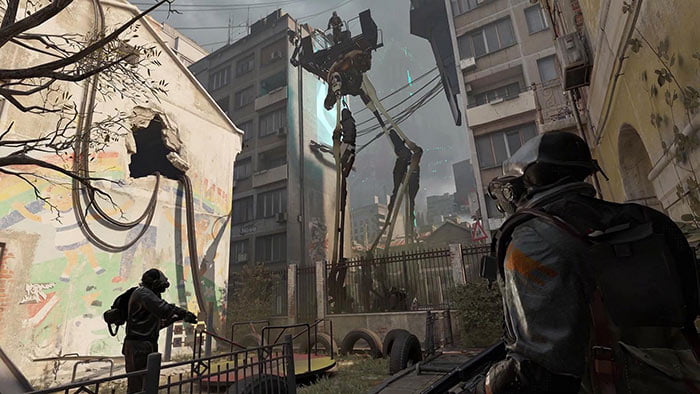 ::This Message is for appropriate eyes only. Unauthorized access and recording of data will be punishable by the fullest extent of the Combine Overwatch special forces::

Combine forces have deployed to the Merchant’s Gulf, Jadia Bay. It is requested of {Redacted} that the site be left alone by all unauthorized personel until late stages of construction, or until {Redacted} has been removed as not to disturb sensitive materials being used at the site. Know that this is a necessary precaution under Combine code 192873, subsection J, as to prevent unnecessary casualties

Handling of Site Alpha will be dealt with by the Overworld branch of The Combine, for maximum security that cannot be achieved by the Local Overwatch branch.

As such, administrator Amelia Fractis, newly promoted General Harris, and newly appointed Admiral Cyfix will have no say in operations. All questions must be forwarded through secure transmissions.

As of now, construction has begun. Within a week or so time, the gulf should be restored to it’s former glory.