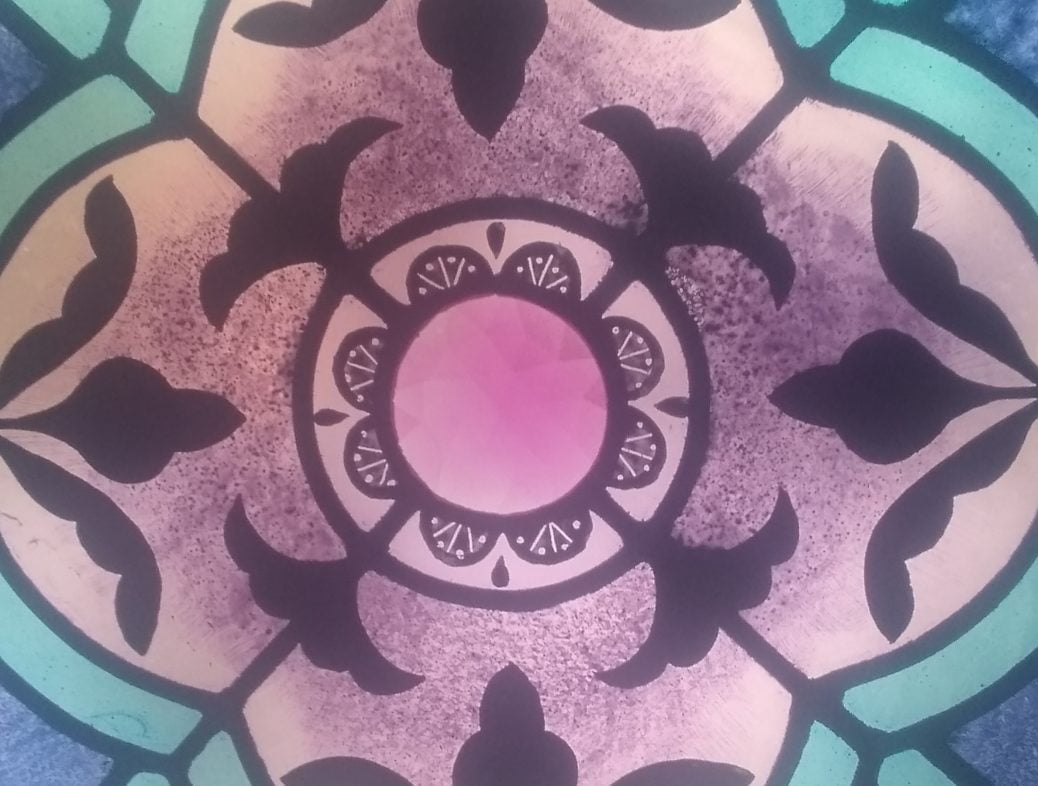 It has been at least 2 months Since John was Sentenced To Death and Now Mikayla is Engaged To Silver The Brother Of Emily.Mikayla may have a War soon cause she is losing all hope in Whether Anna Marie returns to Aid Her Daughter in this war it’s all up to Mikayla’s Massive Family to Fight with her with 3 village armies along with them and the power Neptune’s Moon:Trition in Mikayla’s Powers.. It Strengths her when this power is divided among Alyssa, Xavier, Diana and Maximum….Four New Clans will Rise From The Ashes of The Hakisuru Clan and they will not be under misted by those whom Don’t Knke Who Katelyn Xenorian is…I will be the Best Kitsune and I’m gonna do it better than Kione ever could.