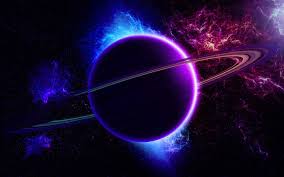 Hagistead would be helping them set up Outposts and International S.S’s

Including the following moon’s and Outposts

The Launch Of Sijiea’s Space Station was declared by Operation Solaria, the name deemed by Illy Hadley the current ruler of Jadia Bay.

The International Solaria S.S will be reaching the planet of Sijiea after the final emergency weapon is pulled into our hands, the date of reaching it is on Foundation Day in 3 years..this Space Station is only open to the Soulhelm Pact and these events will be recorded by Hagistead

“Every National Powerhouse must take on there challenges, why I haven’t moved Jadia Bay is because I wanna face the challenge of growing an island nation” -Illy Hadley