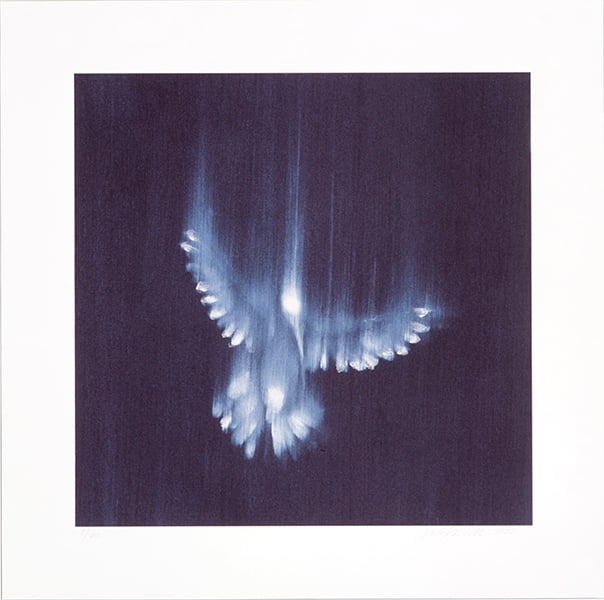 (Warning, slightly dark theme. You have been warned.)
(Sometimes I post some weird stuff with my character. Maybe you will find it interesting:)
(Location – The Red Sun inn. Midday.)

Alia
Just a stone within the mountain. A leaf within a canopy. A glimmer within the sun. A dust within the air. A droplet within a storm. Alia thought to herself. Indeed. With all that she was, she was nothing but a small part of the world where she came from. Shards within her, would it matter if she lost them? Placing the hand down once more, her eyes closed, as the sun was enveloping her. The glistering blue light from her gem-like hair was almost forming a halo, that resonated slightly with the breeze. Once more, Moane’s gaze was slightly missed. Almost like a nuisance, a slight disruption for uneasy spirits, she might have been overstaying her welcome. With the table before her resting only the dark, reflective sword, she simply used the opportunity to sit, as if there was nothing better to do. The small birds outside had grown silent, as the linden tree was whispering a lost song to a fallen chick. Broken wing. It still moved. With a slight jolt, Alia stood up, and opened the window, hopping out and allowing the cold autumn breeze to get back in. With her arms, she gently picked up the creature, as it shifted the broken wing, trying to move it in tandem to try flight. Chirping in distress, the wee sparrow was crying for help. And pain. But to no avail. All that there was, was the tourmaline, who knew not how to help the small creature. Leaning against the window sill, she eyed the situation unfolding before her. What should she do? What could she do? The feathered being was all mushy, trembling and constantly moving. She barley knew how to place together gems, concept of how a living being worked was even more unclear to her. Even more so, she had no concept of death. She did not fear it as the dying creature in her arms did. yet she felt, that if the sparrow closes it’s eyes, it will forget. It’s tiny chest was rushing up and down, trying to catch breath in hopes to heal. In naïve thoughts of recovery. An instinct, which the blue-haired being did not possess. What should she do? There were no shards. Remembering the rabbit, she felt bad for the poor creature, that meant no harm to her. Powerless. Helpless, she eyed the creature blinking slower, and slower. Almost as if time was passing with less steps. The breathing turned heavier, as last struggle to take flight towards the skies was made. Soon Alia stood, eyeing an non-moving body of the creature. The crystal reflections shone in her palms, dancing above the creature, as the gem was trying to comprehend what had happened. How come it did not move, if there were no shards missing. Even Alexandrite was asleep for a long time, because there was something missing. Perhaps, after couple hundred years, the small bird will wake up again. At this point she did not hear the conversation between Moane and Kuvos. Her thoughts were elsewhere, lingering behind an escaping feeling, that had overtaken her. She did not weep. She did not scream. She did not lean in to take a look. Motionless, she stared blankly at the creature, balancing dangerously between the sense of complete disinterest and highest empathy.
She knew not what to do with it. So perhaps she will just lie it by the linden tree. So she did it, as her shoes were muffling the clinging sound of her foot lightly hitting the roots of the tree. Her blue gaze lingered a little bit longer at the grass, before she stood up and neared the window to enter back in the inn. Leaning against the windowsill to step in, she turned around, in hopes to glance at the bird one last time, only to find, that a cat was staring right back at her with green, piercing eyes, holding the chick in it’s moth, dangling, as if it was nothing more than a small snack. Whatever had happened made little sense to Alia, and she turned back to hop in and close the window, as it was a decent thing to do. Standing by the table, her fingertips touched the blade once more, as with a light turn she eyed the window, and the tree, that now was void of any birds, large or small. Maybe they were scared away by the cat, or perhaps they have flown away in shame for the deed they had done. Too ashamed to face reality. Too ashamed to face the facts of what had happened. They had fed one of their own to the cat, and for what? For a simple quarrel. The tourmaline, leaned in to turn the hinge, fixing the old window shut, making a slight, rumbling sound, from where the glass touched the framework. She leaned back, as the dust once more happily traveled between her and the window, within the dance of sun and the reflection from her hair. Soon enough Alia took her sword, and without any word, walked by the door. Throwing a light glance towards the goblin an the woman it was conversing it, she exited, closing the doors silently and seamlessly behind her. The birds didn’t sing for a while, before they dared to chirp, as if nothing had happened. Nor Alia, nor anyone else would learn it that day, that this was just the nature of Hellifyno.
0 Comments