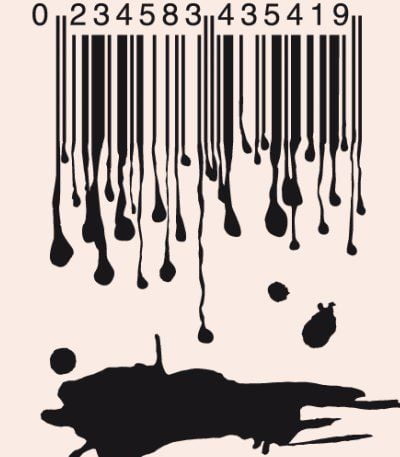 Some might wonder how she obtains all of her ‘slaves’. Well for a reaper commanding, soul collecting, killing hybrid it really isn’t difficult. Of course there were the ones obtained from auction and many from the breeding farms (though she purchased the farms and all). But her favorite way to obtain slaves was to make a deal. You could say her deal making demonic side showed a bit in this line of work.

In this time and age of Hellifyno a good amount of the population lived in poverty, fear or a hunger for.. something. Those beings were easily found and offered everything they desired. Whether it be riches, strength, power, revenge or even their wildest fantasies. But there was a price to pay a simple price that most were willing to pay. She would give them whatever they wished in exchange for their soul. She would allow them two weeks with whatever they asked for before they became her property. Terms were discussed and deals were made. They lived the short amount of their free lives before she would return and they would become her slaves. Leaving their old lives in the past and giving control to her. Whether they wanted to or not.. by this time it was much to late to turn back.

She was not a very cruel Master unless rules were broken. There would always be punishments for going against her commands. She allowed her mass numbers to live well lives behind lock and key. They were marked and claimed, bathed and stripped of everything before given a room. They would work for her and earn their keep as they remained in her rule. Some she would keep for herself others went into the system waiting to be sold and transported to their new Master(s).

And that is what she was left to do… place the new products into the system for sale. She had a stack of magical papers on her desk full of every detail of every being that was in the process of being moved into her buildings. She looked through the papers and began inputing the species of the new batch.

A sly smirk formed over her lips as she recalled the deal she made with each of the creatures. Not a bad round up for a days work. Now to go and prepare for their arrival.