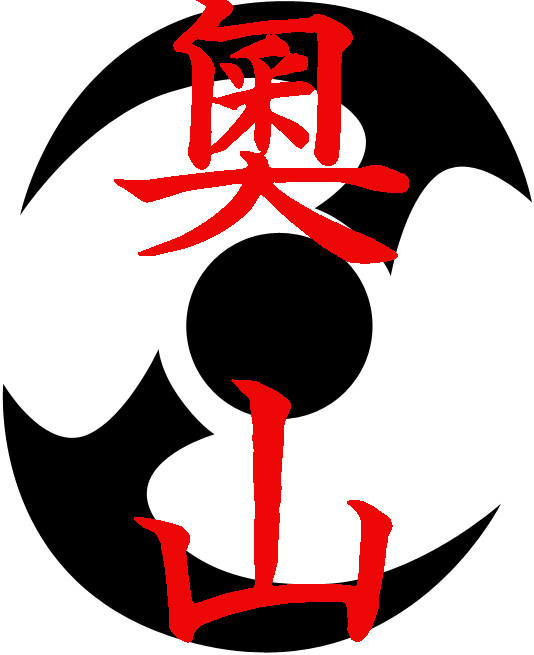 For thousand of years The Okuyama{Heart of the Mountain} bloodline has ruled over the clan ever since they first of the Kitsune came to the mountain and took the surname. Ryoka The Fox and oldest ancestor of Ruka united the Yokia  of the land and soon created the Okuyama Estate. A giant castle built on the top of the mountain.Today Ruka rules the Clan and  Those who carry this name are blood related to ruka And are Kitsunes like her. The Okuyama have always been a wealthy clan but do have a history of bloodshed. 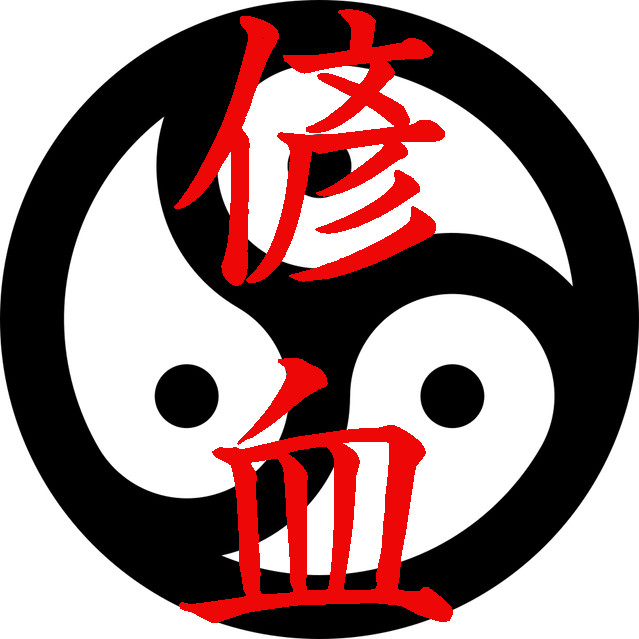 Ketsuchi{Fake Blood or False blood} Is the family name given to the yokai  villagers that live on the estate and mountain village.  They were given the name False blood due to the fact they are part of the Okuyama but are not blood related. They are loyal and work for the Okuyama like and acknowledge the power they hold. Those under this name are often trained in the military but also live civil lives a farmers and merchants unless called to war. The council members often meet together and speak to the  Village head about concerns or issues. The Head then speaks with the Clan leader directly
to join this faction you must be yokai.

The Shinuhana{Death Flowers} Are the personal bodyguards and assassins to Ruka. She hand picks them from her strongest fighters and to become one You must take not only the pledge of death but face a grueling trial given by Ruka herself. Loyalty is sacred to the Shinuhana and even the the family members themselves can be marked as targets  If Ruka deems them to be unfit or a danger to the clan.

The marked have no name. They are only known and connected to the clan but this brand on their bodies. They are the slaves of the Clan. They hold no voice and they hold no authority other then to work till death. Often made up of criminals of the clan or from past prisoners of war. Ruka herself will often punish those who commit offense to her. The brand is also a Seal those who have it have a connection to any who have Okuyama blood. And it will react with a slight burning when anyone of the bloodline are near.