Home On the Way Home

On the Way Home 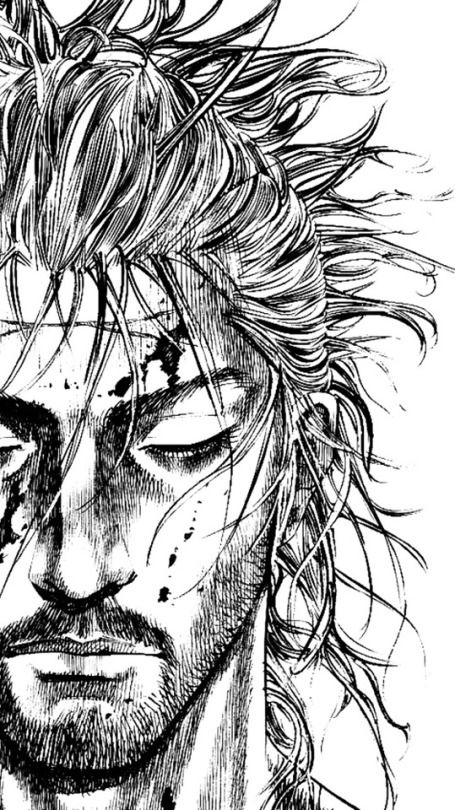 Darkness blanketed the city of Consequence with the sounds of people fading off into the distance while Kade walked the crisp smell of the night air giving his lungs life, while the chirps of crickets could be heard the further he got from the inner market.  Thoughts of so many lost souls being torn away from the world so abruptly…including the ones he took.  Now…the Wintersong witches too?  Thoughts of Delilah, Gina, Liz, and Jen flashed through his mind, then too Ahatsunu.  She had warned him the only way to peace and freedom…true freedom, was death.  Not the most comforting of thoughts, though it seemed with the events that happened at Twine, it may be inevitable. 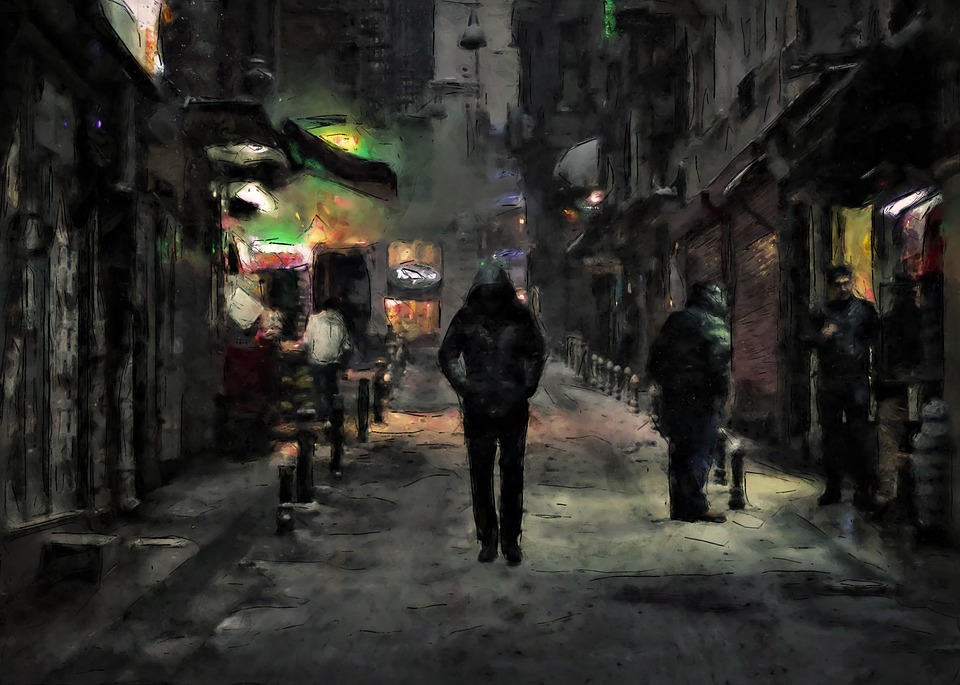 Just walking and thinking has a way of moving you through areas pretty quickly, he knew of the tents, but believed if Gilver knew Echo better then perhaps he should speak with her.  A good report may be the best way to get some sort of answer on how to defeat a being that was beaten before?  Kade just shook his head of the thought.  These planer beings like that seem to always find a way.  Annoying, but it wasn’t something he hadn’t seen before, it…it had just been a long time he had seen one so cruel and sadistic.  Well…without his fellow Apoks with him anyway.  This was their speciality after all.  Killing the things that thrive on their own desires of control and power.

Those they faced before however relied on some form of power.  It’s been called chaos, the weave, mana, or essence / quintessence.  Whatever it was called it was the driving power for all magic.  They needed it to survive and power themselves.

Faltering Bright…there was something about anti-magic?  How does one so powerful have anti-magic?  Was he getting that wrong?  Was it she needed to be destroyed by anti-magic?  Something about uranium as well.  Kade’s thoughts raced about depleted uranium rounds and incendiary rounds for his next ammo load outs.  Some alchemy fire in in those rounds will be good, perhaps white phosphorus.  He knew his hellfire rounds were powered though enchantments so they wouldn’t work and his artifacts and enchanted blades wouldn’t help.  Though the star-metal with its own alien anti-magical properties were good enough cut through her minions…maybe her.  Without any knowledge of her didn’t know.  Though when he looked at her her weakness was hymns?  This had put him on the task of taking some blades and etching old hymns onto them, using celestial language,  Maybe it’ll work.  If not at least the blades look interesting. 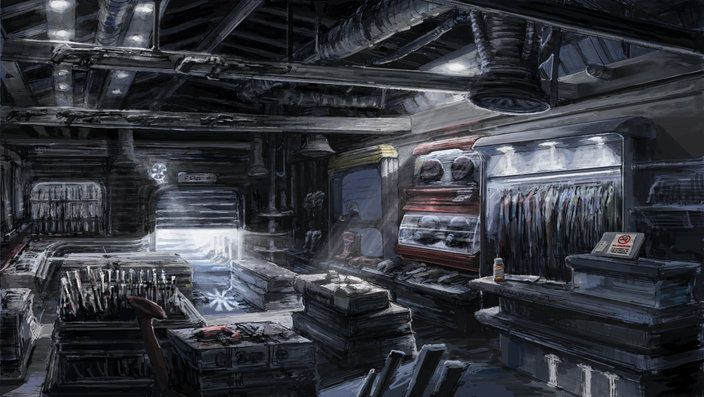 Thinking of the work that needed done, on his new home and his next load out he hadn’t realized he’d walked all the way to the Warehouse District.  It wasn’t too long he found himself at his new home sweet home.  A place of woe that he planed on converting to a haven.  Enough room for the lost and weary.

“She warned you Kadama.”  A voice came from behind him, odd he didn’t sense the person there, but after he heard the voice he knew why.

“Yes…yes she did.  Are you here to fight or just another friendly warning?”  Kade knew Sargon was able to mute himself easily to others senses.  Another thing Ahatsunu had told him…he was slipping.

The dark skinned middle eastern man moved closer.  He was dressed nicely, very modern high class with a mix of traditional attire.  Sargon was classy.  Slicked back dark hair with well trimmed full beard he moved with his hands behind his back as he grinned at his long time friend,  “No warning and no fighting.  Simply me checking on you.”

Sargon spoke with smooth accented voice and his eyes were a light green in color, handsome by many means.  He was taller than Kade and slightly heavier.  Kade knew what the man was capable of so he was watching staying alert to a possible threat.  “Checking on me or checking on why she hadn’t checked back in?”

Sargon shook his head, “No.  We knew after she didn’t return that you had won the day.”  A heaviness to his look took his grin away as he spoke, “We know what happened in Twine and we know she probably damaged you.”  Sargon looked back up at Kade, grin gone but his tone was even and calm.

“I was helped with healing what she did.  The other…” Kade trailed off ashamed of his actions, “I was injured, but only slightly.  I…I didn’t stay in the fight the whole time and lost others.”

“The witches.  Yeah, we found out about that since we’ve been watching them due to you working with them.  The one named Micah still stands and the one named Nacht also wasn’t there.”  Sargon didn’t touch on Kade’s shameful look.  They expected him to run, it really wasn’t his fight.  “Chosan is concerned with your new project in the Warehouse District.  Coming back into the fight?”

Kade gave a contemptuous grin, “I appreciate a stalker as much as anyone else.  However, I am stepping into a fight…my fight, my choice not the concern of the order.  Keep the Ethadows at bay as well as any sentinels they may want to send.  I stay to myself, so please…back off.”  Kade wasn’t going to mince words…really wasn’t his way, but he was going to show respect to and old friend.

Sargon nodded thoughtfully, “I get that.  Chosan gets that.  The Inner Circle is nervous.  We will do what we can, but there will be others.  For now with this larger threat they will let you alone…mainly hoping you die in the fray, but we will send some aid to those trying to help.  We also will help you build your haven for others in the place you wish to redeem.  Just know Kadama…I’m your friend and brother as much as any bloodline would hold.  I love you and miss you.  I don’t want you dead.  Ahatsunu was…she was going this way for a while.  Her time was coming soon as it were.  She chose the way she wanted to die.  You honored her and still do.  We will be watching Kadama.”

Kade nodded not comforted by the words he gave, though genuine…Sargon wasn’t a liar, he felt like why bother it was a waste of time.  “Fine.  Just know, I’m not coming back; even if I am using my abilities and training.  Just doing it on my terms.”

“You two were always so much alike.”  Sargon chuckled to himself as his memories of them all passed through his mind.  He bowed to Kade getting one in return and Sargon turned and walked away.

Kade continued his walk until he reached his very under construction home.  Though there were some things he already installed.  The rest was clean up and getting things framed up.  Time to go work on his new ammo load out for his gear.  Sometime sleep is just a luxury you can’t afford.