Home On this day a child is born.

On this day a child is born. 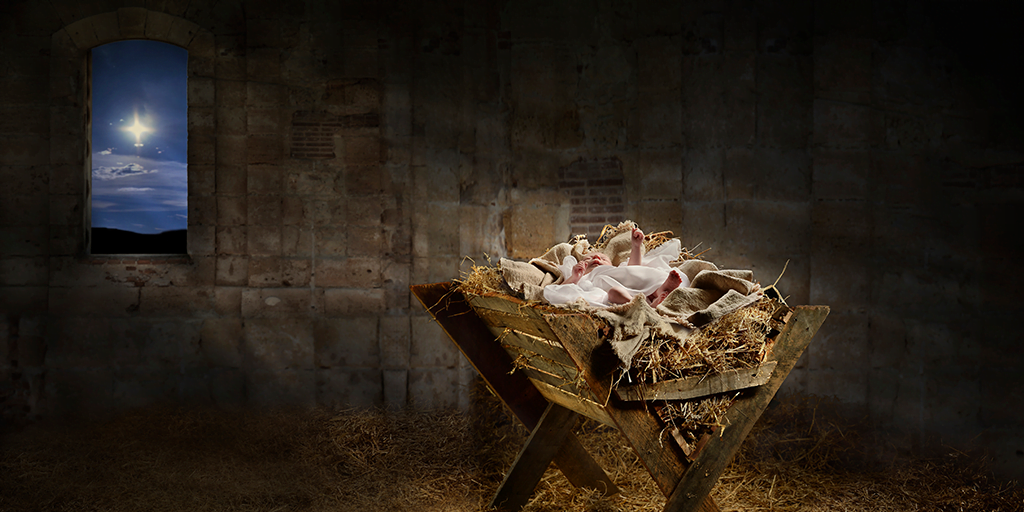 On this day a child is born, in the city of Ar’Elis. Blessed with grace and bounty, he is proclaimed as messiah, the once and future king of Hellifyno.

Great signs and portents herald this moment. The three stars have become one. The wormwood is withered on the stalk, and the mount of the gods roars with flames once more.

Even in the halls of the wise, the great minds debate but grudgingly agree. Every prophetic point has been met. All of the fickle needs of fate have been accomodated, in this one simple, unexpected birth.

The sages of the Universite Magnifique agree.

The scions of Ar’Elian lore concur.

The prophets of the Syballisk Swamps, and the great seers of Consequence have confirmed these findings.

Even the mentats of Olde Watch have acknowledged the birth, of the Kwisatz Haderach.

This is the dragon come again, the breaker of worlds come to walk the lands. Reborn soul of the High King Ar’Elis, come to rule the lands in glory once more.

In the streets the people rejoice, celebrating the birth of new hope.

In the halls of power, the great debate, deciding the fate of this supposed future king.

The philosophers consider, the poets compose.

And armies begin to mobilize, as this new fount of power becomes a source of contention for the magical world.

Meanwhile, the baby Ar’Elis, sleeps sound, oblivious in the love of his mother’s arms.