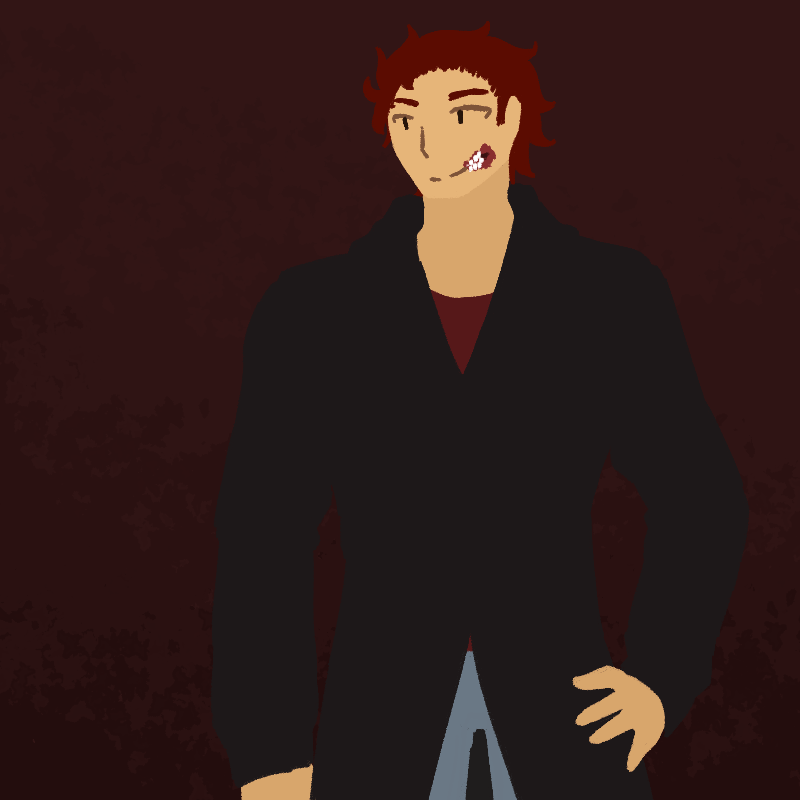 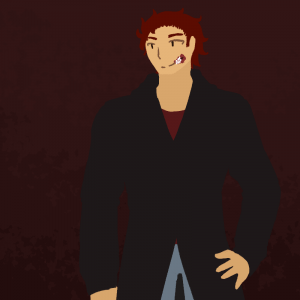 “What do you mean, you’ve found a solution?”
It was certainly odd to hear it. But, apparently, his old friend ‘Beranabus’ had found a way to reverse something that had been horribly afflicting Sinh for some time. A horrible, deathly curse – eating away at him. It had already caused him some trouble in the form of a differing opinion and personality, making him someone that he wasn’t. This should change it, Beranabus said.

“It’s how it sounds, Sinh. I’ve found a way to reverse all this – you just might not like it.”

Everything had a catch. “The catch is… well. It’s reverting your body and mind, too. Basically – you’re gonna be young again. As in, before you ever came to Hellifyno-levels of young… you won’t remember a single damn thing. At all.”

..Not remembering anything. Well, that sounded.. pleasant, almost. Forgetting the pain he caused others, and, was caused. Perhaps a fresh start was what he needed. Though, he wondered, and thought on the past as he considered his choices. What this could come to. If he would repeat history. Would he? Would he repeat history – and become the same person?

“I can deal with that. Begin.”

And thus began the new life of Seph Marol. A simple story, right? Well, this is just the beginning. Who knows what else will happen.