Home Only the Spiders can Save Her…

Only the Spiders can Save Her… 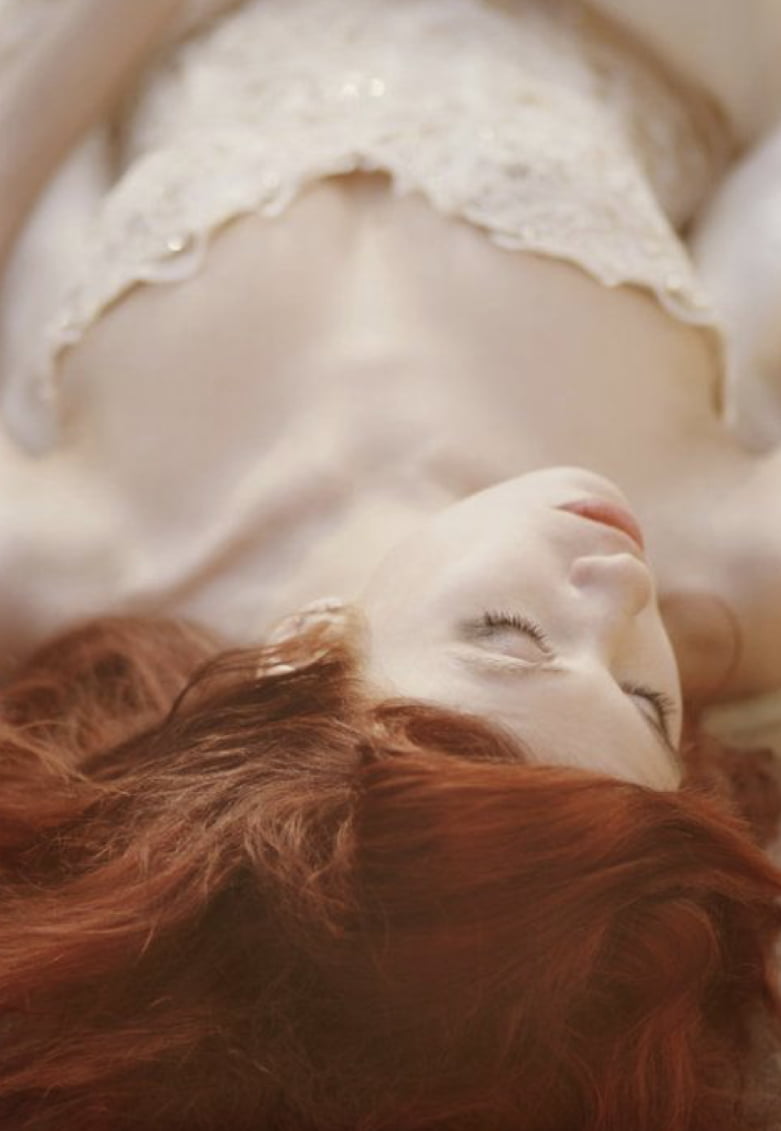 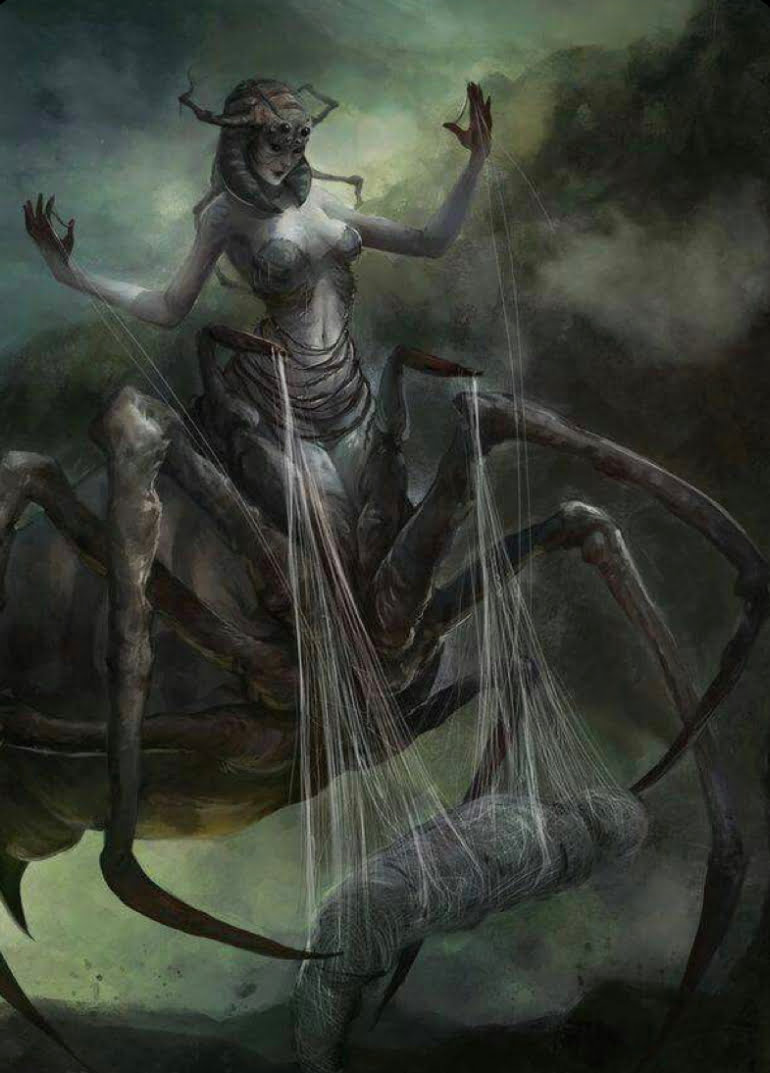 I opened my eyes from the darkness and saw the webs spinning around me as I passed through the rift of alive and dead. That bitch stabbed me! I thought to myself as I was floating away from my body. I looked back down at my limp self as the webs around me became tighter.. “oh hell no… no no.. NO!” I screamed as I hoped Drizzt or Adryan could hear me from below.
“PLEASE ADRYAN!!! HELP ME!!!” I screamed so loud that my astral throat was scratching against itself. I still felt pain, even after death. I just wanted to find Drizzt… and if I would’ve just left it alone, I wouldn’t have started this war. I would’ve never fell into the rift, I would’ve never died… twice now! TWO TIME I’VE DIED!
I heard Drizzt… he was pulling me back. My soul burning the webs around me and they broke off from me. I could hear Lolth screaming in anger as I was being pulled back down to my body. I looked back up at her as she started to make her way down to my body.
“Uh oh.. shit shit shit..” I tried running back to my Body and I made it. Safe and cozy, but Lolth just stared at me.. from above. She glared her evil beating eyes at me. Her dark complexion glowing. She was horrifying. I looked up at Adryan then to Drizzt. I was still in Drizzt’s arms… and I felt Adryan’s tears.
I reached up to touch Adryan’s face… but it just phased through.. I wanted to cry, but I couldn’t.

Drizzt took me back to the cabin, I just laid there… stuck in my body. The webs continuing to try and wrap around my soul and pull me out, but they would just burn as they touched me.
“haha! Lolth, your webs are no use!” I was being cocky… I needed to relax. I shook my head and I looked around the cabin… it was our old cabin.. all of my stuff still remained. My old quiver, my clothes, my shoes… everything. It took me back to… for the lack of better words.. simpler times. I watched Drizzt as he tried all of his ways to get me back. He began to get angry, and hit the wall behind the bed.. I winced… I couldn’t say or do anything to help him..

but then I felt lighter… I lifted from my body again. And teleported. Being sucked through teleportation was painful as a soul. I know that sounds weird, especially through worlds.. I fell in through the inn doors. “What? Am I back?” I looked around and yelled as a test! And only two heard me. Saturn and Gwen… and they’re both able to see souls.