Home OOC – So.. Desmond blew himself up.

OOC – So.. Desmond blew himself up. 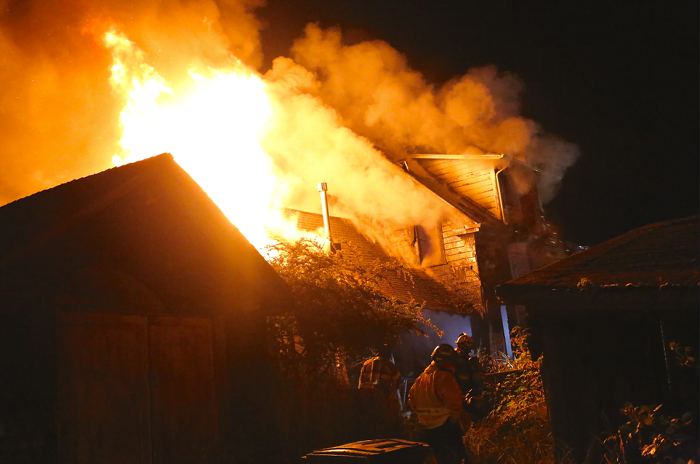 And by this, I mean, well.. he’s still alive, but he’s currently in the hospital with his entire body in one big ol’ cast. How did he blow himself up, you may ask?

WELP! To sum it up- Never let Desmond cook with a grill. Cause someway somehow he’s going to take it, and cause the fucker to blow him straight to hell.

You might also be wondering- how’d I find out about this wonderful piece of information? Well, me and a few old friends had dropped by his house out of boredom (That and three of the four who were there haven’t seen or talked to him in months) and when we got there, he was grilling some burgers in the back.. For.. What ever reason. So we sit in his living room waiting for him to get done (Partially because his dog is fucking insane) and we suddenly hear some loud fwoosh sound, followed by several crashes and Desmond screaming bloody murder in the back yard. So, us being the good friends we are, rush out to not only help him and keep him from fucking burning to death, but also to hose him down. I may have had some fun with that part..

Anyways, after saving his idiotic self and taking him to the hospital, I return to his place to see what exactly happened, as I was too busy grabbing the hose and yelling at one of our four friends to turn the water on. I show up to see his dog chewing on some charred slabs of what was once meat but now charcoal, and the grill that had once been bright blue now turned into a black mess on his back porch.

So to sum it up again- Never let Desmond grill. He will nearly kill himself while simultaneously making something so horrid even the dog will have trouble eating it.

That’s right, Desmond. I did share this little story. Got a problem, m8?