Home Pheonixes, deities and Aquaman ( OR the backstory to the Markovic Family)

Pheonixes, deities and Aquaman ( OR the backstory to the Markovic Family) 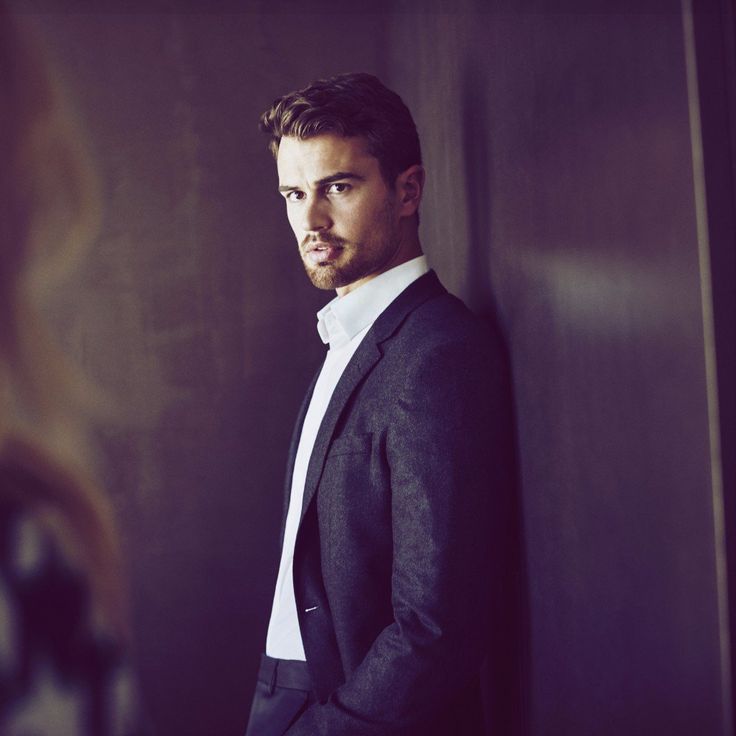 Phoenixes, snakes and deities (or the backstory to the Markovic Family. )

Most know me as Maksim Markovic. People know me as this mouthy fire god, who likes to take risks and likes to cause a little trouble. But they don’t know the real me and the family. Well, most know of my family, but they only know like maybe one percent of what they learned in school. Let me tell you about my family. On my father’s side, there is Neptune. Yes, that sea god himself. The original Aquaman, and the king of the seas. That would be my father. He is one of several siblings. On my mother’s side, my mother was the sun goddess known as Sunna or Sol. She was part of the Norse pantheon so you know who some of those in that pantheon. You know who they are. No introduction on who is who. However, I will say that the stories that you hear of both pantheons aren’t really that true. Maybe a little bit but you know with stories that can be stretched a little bit.

Now where were we? Oh yes, my back story! I’ll try to keep this as simple as possible. I’m one of 20 kids that my father has. While I don’t know who is the oldest in the family. Out of the siblings that I can remember, my brother Aleks is the oldest. Most think he is younger than me and Misha but he is a few years older than me. He is also the one who keeps the siblings at least in tact. My sister Lexi likes to do her own thing, so we don’t blame her for her anti-social behavior though surprising for a sun goddess. Then there is me and my brother Misha. You see, all of us siblings on the Markovic side were born in the heydays of the Roman empire. We were babies when the Romans decided that they wanted to expand outside of Italy. So, a little over two millennia, give or take. Now here is the tricky part here. Most deities when they had children, had to keep those kids a secret. If anyone knew, deity or not that they would be in danger. At least in the time when I was born. Though with other pantheons mixing eventually, there was a little bit of leeway. In this case, we were with my mother until we were old enough to do our own thing. However, I knew my dad was there at least to keep an eye on us, either disguised or be there in the shadows so to speak. In addition, all of us siblings have some connection to either the sea or the sun. There are some exceptions to that like my brother Aleks and connection to the moon, darkness and vampires. Just don’t mention Dracula or Bram Stoker. He will curse you out. Seriously.

Now, most know that I also have the phoenix. The firebird that tends to renew itself after so long, that whole spiel. Until recently, I didn’t know what happened to me to cause me to have it within me. Now that I know, it makes sense. You see, when I was about a year old that I was sick. My parents didn’t know what was going on. The phoenix who was at my side was a gift from the hindu gods Agni and Shiva. They will become a part of my life later in my immortal life. The phoenix would save my life, and eventually becoming a part of me.  Someone was jealous of my mother and decided to poison me, so she could be with my father by taking it out on me. That didn’t go as planned. I mean, I’m here talking to you, right? There’s more to my story but this is pretty much the gist of it. I know my family has more to tell. Hopefully they don’t start telling embarrassing stories about me and my shenanigans. Darn, they’re going to do that aren’t they..