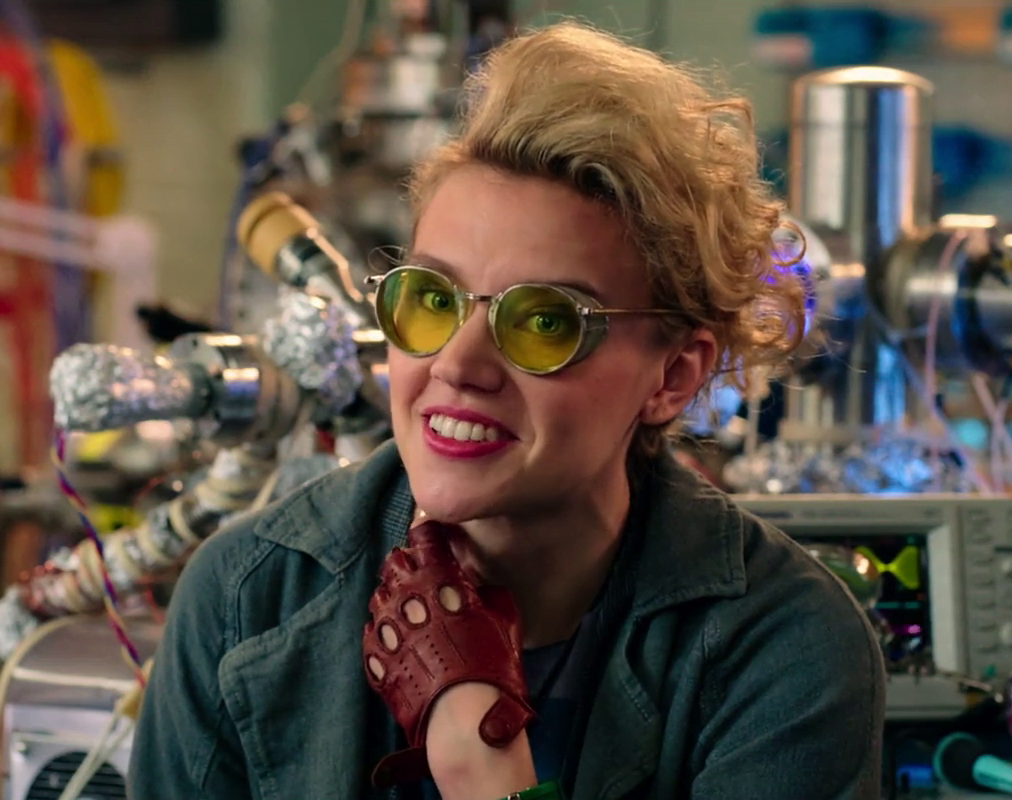 In space, no one could hear you scream.

But in your own helmet? Your scream reverberated so that if you cackled madly to yourself, it made your ears ring.

For years, she’d endured misunderstanding. As a girl, they’d called her bookish, never comprehended her thirst for knowledge. As she matured, she’d found peers that did understand her, and even better, a mentor. A brilliant man, with a mind that was brighter than any start that could exist. Without his guidance, his lessons, she doubted she could’ve reached the heights she was at now…

But how high was she?

They’d come for him that night, carted him off right in front of her, on the eve of what would’ve been their greatest accomplishment. Her mentor, that wonderful mind… They FEARED him, that’s what it was! That’s what he shrieked and screamed as they forced his arms into the straight jacket, those were his last words before the needles plunged into his neck and sedated him.

It wasn’t long after that when her outlook shifted. How could she trust these so-called ‘peers’ of her’s? They’d been students of that great man, that most wonderful doctor, too! And yet they were the very same ones that reported on him, led an academic witch-hunt against him, and conspired to have him locked away. And the very same ones came to her later, and made excuses.

That she’d been too close.

That she’d been too ‘in love’.

That she would understand later.

They were corrected about one thing, and one thing only. She did understand later.

They’d been of too small a mind even collectively to understand the importance of their work, of his work, and Possibility wouldn’t leave it unfinished. They saw the signs, of course, of her resentment, her anger, her fury, her hatred, and what had they done?

They faked concern, when all they had was fear of retribution. They saw that perhaps they’d struck out too soon; her mentor wasn’t seeking to rule, and neither was she… Progress. Progress was all they’d wanted, and the fools, consumed with their fear of seniority had struck out at the older male, not his young female student.

He was a star… But Possibility’s mind contained endless such stars. He’d only awoken her to her true nature, as the brilliance that would see his dream of PROGRESS fully realized.

But she needed space. Space to breathe, a place away from prying ears and eyes. Somewhere to test the boundaries of her capabilities in privacy, to develop things away from judgmental eyes.

Where else would she start such a movement? Somewhere offworld, a bare patch of land, and on the fringes of it, a forgotten place, long dead, long since failed… And she could only imagine why.

They could not reach her here, not before she knew they were coming.

They could not harm her here, for she wouldn’t have to hold back.

They could not stop her here…

It was a humble start, her laboratory; a singular small building to start, just with resting quarters and a near exact replica of her laboratory that would remain on beloved Hellifyno. Outside, her Gateway, fully reconstructed, and being calibrated to focus in on home. More would come, as she had so much space to work with, but there was no rush, no race, only time. Progress took time…

It was a new beginning. Here, in solitude, unobserved… She would show the world what could be done when your mind was full of endless possibilities.

“Possibility’s Gateway Number 4 is LIVE!” She raised her hands overhead as the wormhole came to life. “Now… we get to work.”