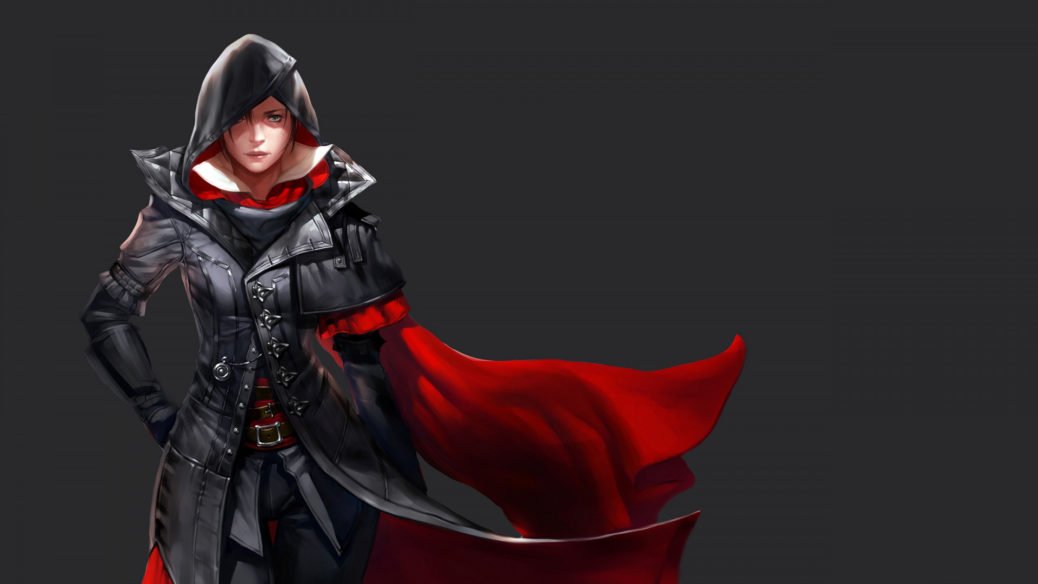 She had been training for something, It had been more than just getting her mission accomplished, but she didn’t want to bring those into this that didn’t need to be. They were happy and had a place to be, who was she to rip them from that. The woods rang with their cackling and laughter. Sure she was the commander, but it didn’t mean she had the right to pull them from the wood on her whim, at least she didn’t think so.

She hadn’t been back to the wood since the funeral and she needed to remedy that. She had gotten a hold of who she needed to. He was the key to getting in and the Healer would be there for more eyes and in case she didn’t make it out her goal would still be accomplished. There were places she needed to visit before leaving. The place that Lyte had inherited, she hadn’t been back since that night, but she wanted to know more about the place that intrigued her.

She got up and paced the darkened bedroom and looked over to her tigers smiling reaching out for the biggest male and nuzzled into his shoulder. The silk of the sheets sliding and slithering as she moved. Her body  a stark contrast against the deep color of burgundy and midnight. She stretched and got up walking to the old wardrobe and pulled out her battle suite.
It was made of the hardened leather that some would find in old suits of japanese armor called kabuli. It had been the one she wore over her reinforced kevlar much like a harder outer shell of a carapace protecting the squishy insides. She looked over the old suit and chuckled where the knicks and knacks from the past still shined even as she had repaired and re hardened the leather to make sure it was something she could still use.

It was a dull matte black, it had the wear and tear as if she had lived in it and in ages past she had, though she hadn’t expected to pick it up again she smiled as she pulled out the new suit she had made and laying them out on the bed she chuckled as the Male tiger she had nuzzled earlier looked over the suits, Chuffed at her and got off the bed, presumably to go out and patrol, but she was unsure at this point, though he might be mad that she was pulling out her battle gear.
Taking the time she walked out of the bedroom and down the grand staircase to the dojo.
Walking over to the far right wall which had an array of weaponry she reached up and ran her hand along a few of the swords and then moved to the plaques. Once she found the one she was looking for softly she walked her fingers in an old pattern the wood on the plaque nearly worn away, something she would have to fix later.

A soft hiss echoed in the large room and then a click as she opened the door and began walking down a long set of stairs to where she kept a lot of her modern weaponry. Modern being a relative term, the age of guns and all that, she had a wide variety displayed on the walls from blunderbuss to muskets long and short range rifles. There was a small layer of dust covering the floor, as well as a few webs across the vaulted ceiling though she would not want her friends to get bitten by the spiders that lived here. Something about being from the dark made her chuckle as she continued down the stair way
The light illuminating the hall was a subtle flame from the ceiling as she was walking further into the depths, her eyes taking in the details that she had long left untouched, but still had just in case. She had been working on new bullets, as well as a few other components, but she had put them aside, figuring she wouldn’t need them here in this place, but life had unexpected events that had her returning to her old hobbies.

When she reached the bottom of the stairs a few torches flicked to life, her eyes took in the work table and all the cabinets, where she had her projects. She had an idea she needed to work out and began collecting the necessary keys to work on it. Wishing she had a better forge as well as better materials, shaking her head as she heated up the forge and started working on melting down the silver to make the silver nitrate to put into new bullets she also began plucking at the shadows she was made of and putting them in a few vials.

Taking her time to look over old projects as she waited for the quick silver to be ready, She hadn’t really put much time or effort into those and they were a long way from being finished, but she had more important things to worry about that would come later. The shadows in the vials reacted to the light as the dark usually would, but it hadn’t bothered her she knew what was in there. As time passed she paced a bit Seeming to walk a familiar pattern that she had long forgotten, but apparently her form had not. Then hearing the soft bubbling she smiled walking over to the forge/crucible she picked up the bright glowing pot of silver and began pouring it into the glass encased bullets,after she had finished doing so she picked up the vials of her shadows, and carefully mixing them and then finished putting the bullets together.

Once she was all done doing that she needed to test them. Taking about seven to ten of them, loading them into a clip she smiled, taking the rest and finishing the process she had made enough to fill the clips she had used in the city. Which she reached out and refilled, while thinking about where to use the new bullets she thought of the fighting Club, “I wonder if they have a gun range?” it had been the first she had spoken since she had gotten up. Pulling her two .45’s from the shadows she loaded them, and as she slid the chamber home she clicked on the safety on. Putting them back where she had gotten them from.

Turning down the forge to be banked in case she needed it again, then turning, grabbing the clips she had loaded to take with her, walked back up the long hallway and into the dojo shutting the door behind her. There were no seams or anything to indicate that there was even a door there. As she made her way back to her bedroom she just smiled as she began getting into her battle gear a layer of black linen over the skin and then the reinforced kevlar and the Kabuli leather over that. It would have appeared that she was restricted, but looks can be deceiving.

She had been reading the book on and off since she had gotten it, taking the time to memorize and understand the spells in their complexity as well and going through her own grimoire and adding more to the small book. While memorizing the old spells as well, taking a bit to make sure that every gun, clip, knives, stars as well as a few more hidden weapons were in place. Rebraiding her hair and slipping on the old mask and helm from her fighting days she looked like a walking armory, but the gear was from when she was still kindred/lycanthrope and still living. She chuckled a bit at the last. It was not if she wasn’t but having the qualities,memories, and abilities she had to remember that now she was more. This thought was what led her to go forward as she went to find Bradley Wintersong and go after the Bitch of the West for Micah.