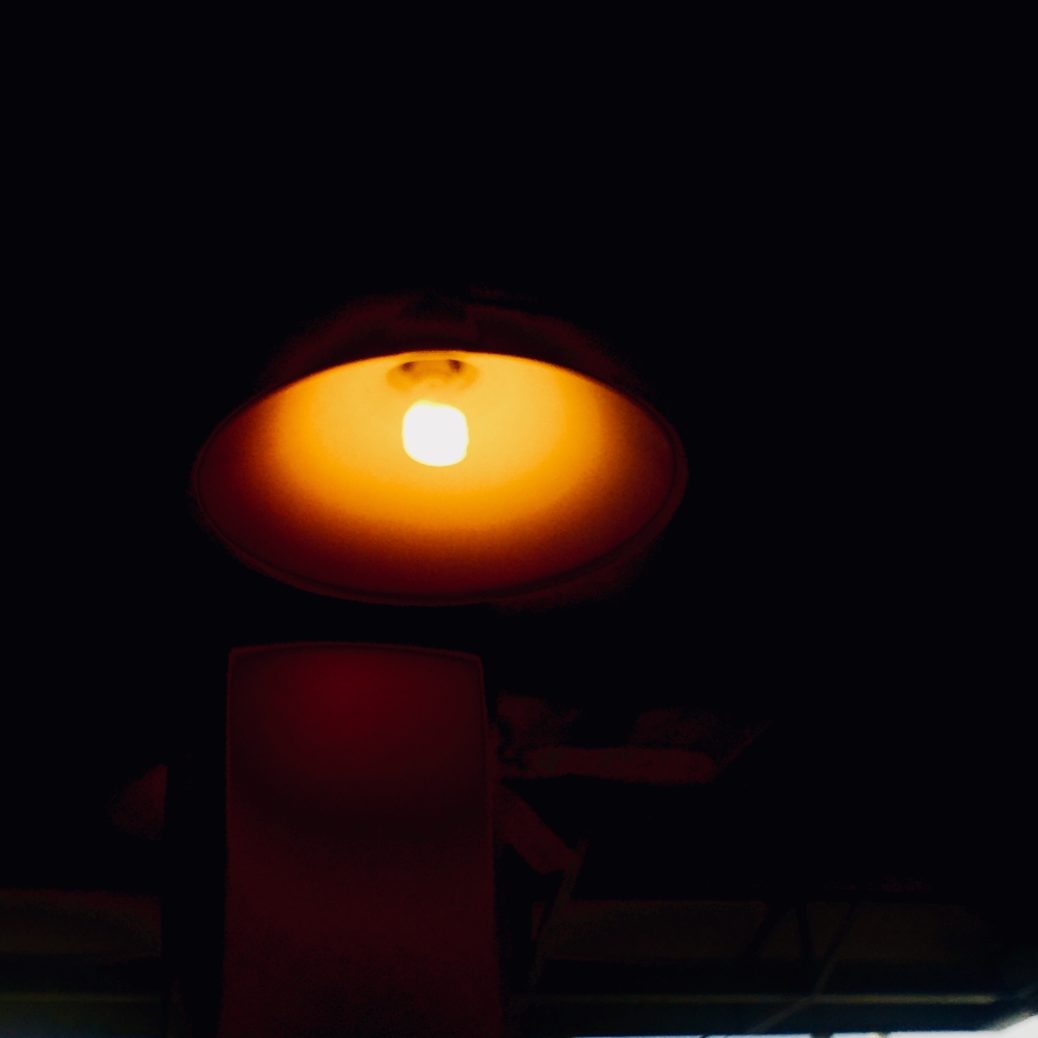 Before something good happens, something bad happens. Something very, very bad. In Zoey’s case? She didn’t get her something good until twenty six years into life happened. But what she got was worth all the trouble.

She got a loving wife and a wonderful daughter. And she’s proud of both of them.

Still, though. There’s always something missing. Unfortunately, that something missing is her brother. The man who went from a lunatic to.. someone she can genuinely say she was okay with being related to.

The question onto wether his sacrifise was worth it or not will weigh heavy on her mind.

Maybe it was. Maybe it wasn’t. All she knows is that she and her family is safe.

The wind has blown the ashes away with time. Vera can sort of see grass growing again. Even with this, though, the smell of burning wood lingers in her mind. It seems so long ago for her.. the day the Servant attacked Vietnow and wiped it from the map. That was five years in earth time. Five years.

Which is like, two weeks Hellifyno time. The univerce is weird.

She’s spent the last hour or so sitting on the roof of the bunker that Vietnow has become. She’s spent this time in musicly aided thought, not once thinking about coming down. Her own little trance. Her little quiet space.

Desmond’s death is something Zoey wants to make sure no one has any wrong ideas about. His death, no matter how close to suicide it was, is something.. god, she can’t put into words. Why is it effecting her so badly?

Enough of that. Now is the time to clear his name.

She clicks on the mic, and begins.. “Hello, People of Vietnow. It’s been a while. As of recent events, my brother, Desmond Foles..” she hesitates, but.. not porposely. She takes a deep breath, and continues. “…has died. You might be wondering, ‘Hey, why is she saying all this?’ Well, to put it simply.. I had recently come to terms with the fact that he wasn’t truely some lunatic that was always out to kill me. He, deep down, was just like any one of us. Only difference is that he was driven insane through an outside force, and he had lost control.”

”As proof of such, he had sacrifised his own life to keep me and my family safe.” She sighs.. the last part is where the improv skills come in handy. “He had opened up to me before he had died. He had expressed to me the guilt he felt, and exactly how it had forced him to a point where it had turned him suicidal..” Her voice trails off.. She.. She can’t do this.. not anymore..

Good thing Lily had walked into that small dim lited room, and took the mic from her. “Im sorry, folks. That’s all we’ve got time for. Our daughter has a dentist apointment she needs to get to.” And.. end of transmission. Back to some music.

Lily sighs, placing a hand on Zoey’s shoulder. Zoey tilts her head so that her cheek rests on Lily’s hand. They stayed like this a moment before Lily said to her, “They get the idea.”

Okay no. Definately not. But how can a girl sleep when she’s constantly worried about her wife sneaking out of the house and getting into trouble? Man, that’s starting to sound like teenage Lily..

although, in this case, Lily’s little ray of sunshine would only get in trouble helping people. Or being somewhere she’s not.

Either way, it’s a life she’ll gladly accept, a hundred times over. In Zoey’s ups and downs, Lily will be there every step of the way, even if it means going through hell and back. Same goes for Vera.