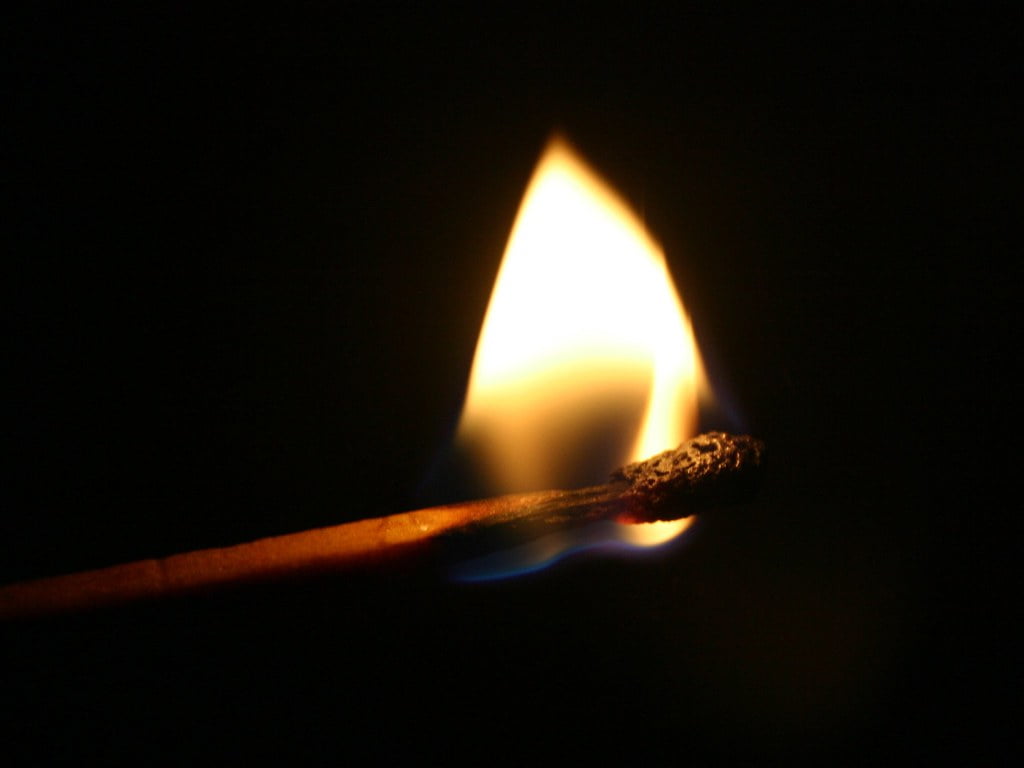 “The one true god has come to Hellifyno, to punish you.”

“Faltering Bright, former Slayer, Old One of the Void, Gatekeeper; who Anti Magic bombed the city of Dawn into glass, who stole the Book of Order, who started the Three Great Wars. The undying one. The one who has been to that place where nobody has been.”

On Sunday August 9th a woman named Faltering Bright descended from the heavens onto the island of Twine and proclaimed herself the one true god. She then inscribed her commandments on the side of the Stich Mountains in blazing golden light.

She then proceeded to try and murder Kida, the goddess of Twine, and in the process unleashed a torrent of magic, crucifix axe wielding nuns, and advanced weaponry that ravaged the island. Surprisingly, while casualties were horrific, deaths were low as the nuns seemed to be healing their victims of deadly blows, only to kill them again.

In the end Kida was grievously wounded but Micah Wintersong managed to grab her god killing spear from the ground and pierce Bright through the heart with it. The mad woman died instantly, as did every last person in her army.

But a moment later, Bright walked back in. Kicking her own body she laughed and then “punished” Hellifyno, and specifically the woman who had killed her.

Vanishing, those left started to hear reports about Thistlemere in ashes, burnt to the ground in the space of a breath, while the people of Wintersong were frozen in an eternal moment of hideous, screaming agony.

ACT TWO
The Nun of Ages and the Pope of Ages spread chaos across the world, and specifically on the Eastern Continent. In response to this, the High King Ar’Elis appointed Micah Wintersong as Warden of the East, charging her with protecting the many lands and cities. She immediately began to appoint commanders to oversee defenses.

On a tip from a magical cat, Micah then led an expedition into the True Web to try and find some information that would let them counter Bright. There they found the fabric of reality being corrupted and destroyed by minions of the Faltering God. However, they also encountered a mysterious elder that tried to convince the group to free the dreaded Abominations from their ancient prison, as they were the only ones powerful enough to counter the enemy.

A debate ensued but was sharply cut short as the Abominations stirred, reaching out to touch the limited reality around them that they could, sending the heroes flinging off into another realm, a place that did not exist, a place called OOC. From there an infinity of time passed before they discovered the secret of IC, and returned to their homes, still no closer to finding a counter for the mad goddess.

WARNING: This will be a traumatic story. If you can’t handle that please do not join. We’ll make sure there are designated areas for people who can’t handle this to continue writing.

Informational Links
What is a Main Story Arc?
What is Hellifyno?
How can I get involved?
RolePages Main Chat
RolePages OOC Chat – Request Access