Home Putting Them Down 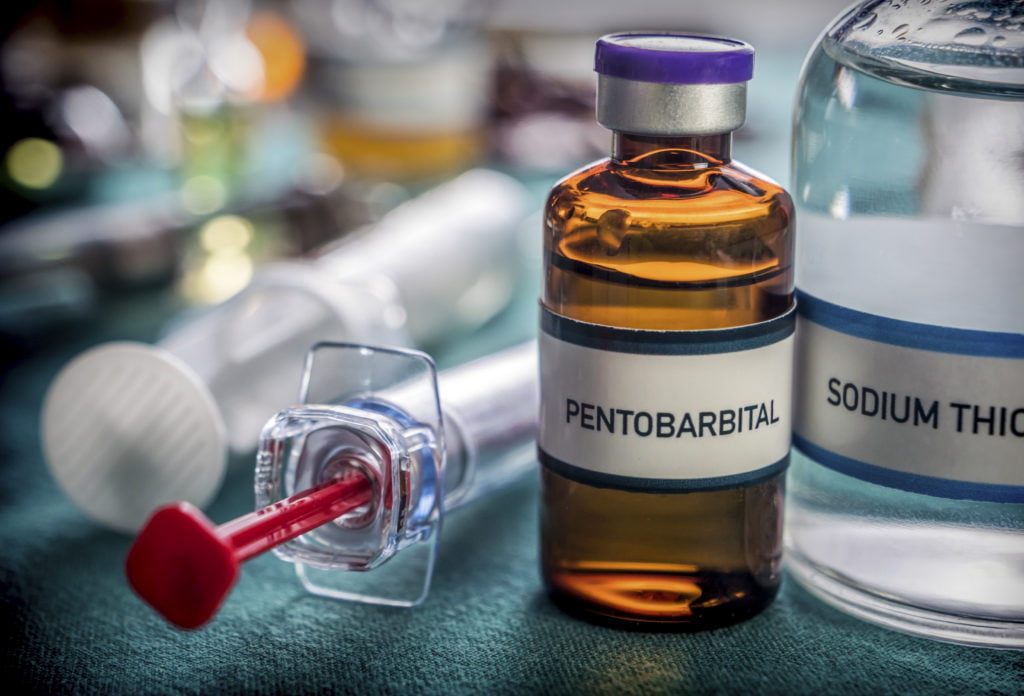 Wend found herself sitting at a familiar place. Bellied up to the bar in Blue Moon and a Scotch on the rocks in hand that was sipped between snippets of conversation. Something felt hazy about this. Some might say other it was deja vu while others might call it a memory.

The tall brunette chuckled, probably at her conversation partner’s presumption about her. “You sure seem to have pegged me fairly quickly as someone who likes knocking skulls together. Sure this is the first time we’ve me?” She narrowed her eyes slightly as she looked over at the man. Her clothes were loose fitting at the moment so it was difficult to tell what her exact physique was underneath the layers of clothing. “So tell me, who are you in this merry band of adventurers?”

“The eye patch, scars, and rough demeanor don’t spell it out? I’m the captain, and of course I can tell. An animal always knows when another animal is around don’t they?”

The voice was muffled and yet echoed at the same time. A dream? It had to be. The man that said the line, her former captain, was dead.

“Funny, I always thought it was the zookeeper that kept the animals in line, not an animal himself.” The jovial tone of the banter was altered. The distortion made the his voice as well as hers more menacing in contrast to the lighthearted banter it was in the original context.

As dreams often change and merge so to did the images, slowly causing them to become distorted. The man sitting next to her at the oh so familiar bar shifted. The old television screen behind the bar turned itself on. Oh, a scifi movie was on. Green beams from a planet and a surrounding force fired on a smaller band of mismatched ships as the fighters and frigates struggle to get a foothold on the situation.

“Kudos to you ‘heroes.’ Attempting to stop our mission to peacekeep the planet. Kudos to you,” the voice beside her is clear now and even more menacing. Wend turns to face him to see the eyepatch spread over his face as if it were a slime mold streaming its ectoplasm towards a food source. The mass that was the eyepatch slowly congealed into the menacing sight that was synonymous to terrorism to so many that resided on not only Hellifyno but the surrounding planets as well: the Krieger mask.

“D.. Dorian?” Wend stammered and blinked. This is not the man she knew! This is not her captain, the one who grumbled at having to do paper pushing, recruiting, and dressing up in a fancy suit to play tour guide to the stars.

A deep throaty laugh comes from the man Wend thought she knew. “It’s time to worry, Willow. The other Dogs are dead and this Old Dog’s bite is far, far worse than his bark.”

A reverberating laugh echoes in Wend’s ears as the chaos from the screen erupts into the bar. The woman no longer found herself sitting at the bar where they met in Consequence, but at the Helm of the Gabe-I-EI. A shockwave sends her slamming into the console in front of her as the multiple make their way past the ship defenses. An explosion in engineering along with a hull breach causes the ship to go dark. The emergency lights flicker and finally come on to reveal that everyone on the Bridge – Kurai, Spade, Magicia, and Gwen – are all dead. Their bodies are slumped against consoles or sprawled on the floor in weird angles and cause Wend’s jaw to drop.

Everything went silent for three seconds before the echoing, mocking voice resounded in her ears once more. “Animals recognize their own, and rabid animals need to be put down!”

The reiterating laughter and taunting tone continues to resound and grow louder until Wend finally awakens with a jolt as she sat up in her bunk. “A dream. Just a dream..” A hand went to her brow to rub the sleep from her eyes. When had she fallen asleep? After the events that unfolded by Planet I, sleep proved to be more than elusive. Exhaustion maybe? With a groan and a soft thunk, Wend sinks her head back into her pillow. Closing her eyes the last last thing said in her dream plays over in her mind – rabid animals need to be put down…

Thoughts continue to bounce around in her head and Wend sighs. She started to get the feeling that made her want to leave Dorian’s crew to begin with: useless. The desire to do more is strong, especially in the situation that could easily escalate to a all out interplanetary war. But what to do? The feeling is sickening and sitting idly by isn’t something the brunette liked to do.

Just as the elusive mistress of sleep is about to seduce the woman when her eyes flew open. “That’s it… it could work! Gaia, lights!” The onboard AI turns on the lights in crew quarters of the Gabe, not that there’s much of a crew other than Wend at moment. Vaulting off of the top bunk, the woman pulls her duffle out from underneath the bottom one and unzips the bag. Clothes and other lightweight objects start  spewing out of the opening is if it were one of those prank snakes in a can. Rifling through what few belongings she had she pulled and dumped things out in her search for something – well, okay there is a lot in the bag because everything she owns is in there. She sold everything else before joining up with Dorian’s crew some months ago.

“Yesss!” Finding the item in question, Wend throws on a pair of black pants and her boots before tearing down the corridors towards the lab. The simple grey tank top she was wearing when she fell asleep would have to suffice for now. The heavy foot falls of her boots bounce off of the walls as her feet take her hurriedly to the lab, the long braid of her hair bouncing behind her. This could work. This would work. This had to work!

As Wend reaches the lab and calls up the information she needs at one of the workbenches, she remembered an interview that had a quote she liked. Inspiration is the spark, motivation is the flame. Inspiration can only get you so far, but it is your own desires, your drive, your motivation that helps you achieve things. She had her inspiration and that served to only fuel her motivation. What she wants to accomplish would not be an easy task, but it is better than sitting by and waiting for the war to end without her lifting a finger.

“Time to get to work… and to put down the animals.”