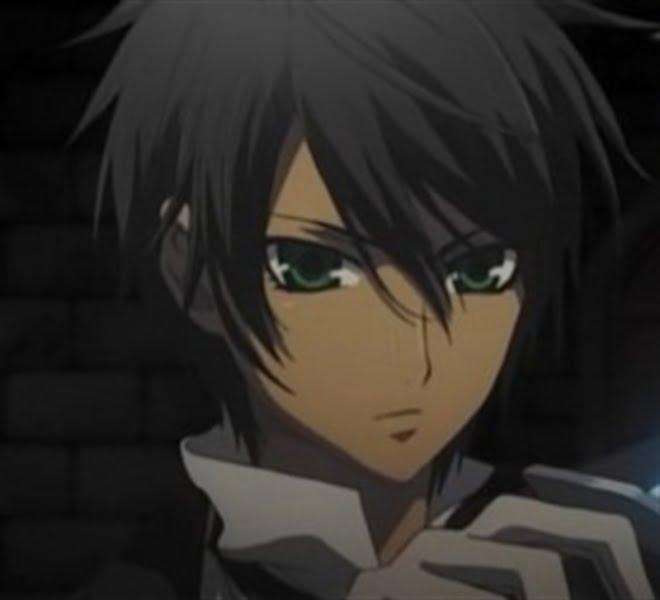 Raven[He allows everyone to call him this name as this is the name he took when he changed his identity so his family mainly his uncle couldn’t find him as they had a very bad relationship.]

Damian[ The name he was born with, he allows people to call him by whatever name they prefer. ]

Race/Species: Born human later changed into a Demonic Dragon after several science experiments one of which made him able unable to feel all that much meaning with him even on areas such as his neck you would have to bite hard for him to be able to feel it even when he is in his human form that is.

Personality: Quite for the most part he can be a bit anti-social unless spoken to, but if you do speak to him he will open up a bit and can be rather kind and caring then. He is also very wise about several different things. Cause of his past he may act a bit dark at times but regardless to what he is doing he will always look after his siblings or run to help them if they need him as he is there older/oldest brother and does sort of act like a role mode for them at times especially Yuzu shown by the fact that he actually did stand up to his uncle on Yuzu and Midnight’s behalf in the past on more then one occasion, even though he did end up getting raped by his uncle several times as a teenager because of this.

A Mother and father but he cut ties with them long ago.

Flight, Can speak with other animals and to other beings as he studied a bunch of different languages a long time ago.

In his Human form he mainly relies on magic or a combat weapon such as an Axe at times, swords, daggers etc.

Like my other characters he is available to rp with.