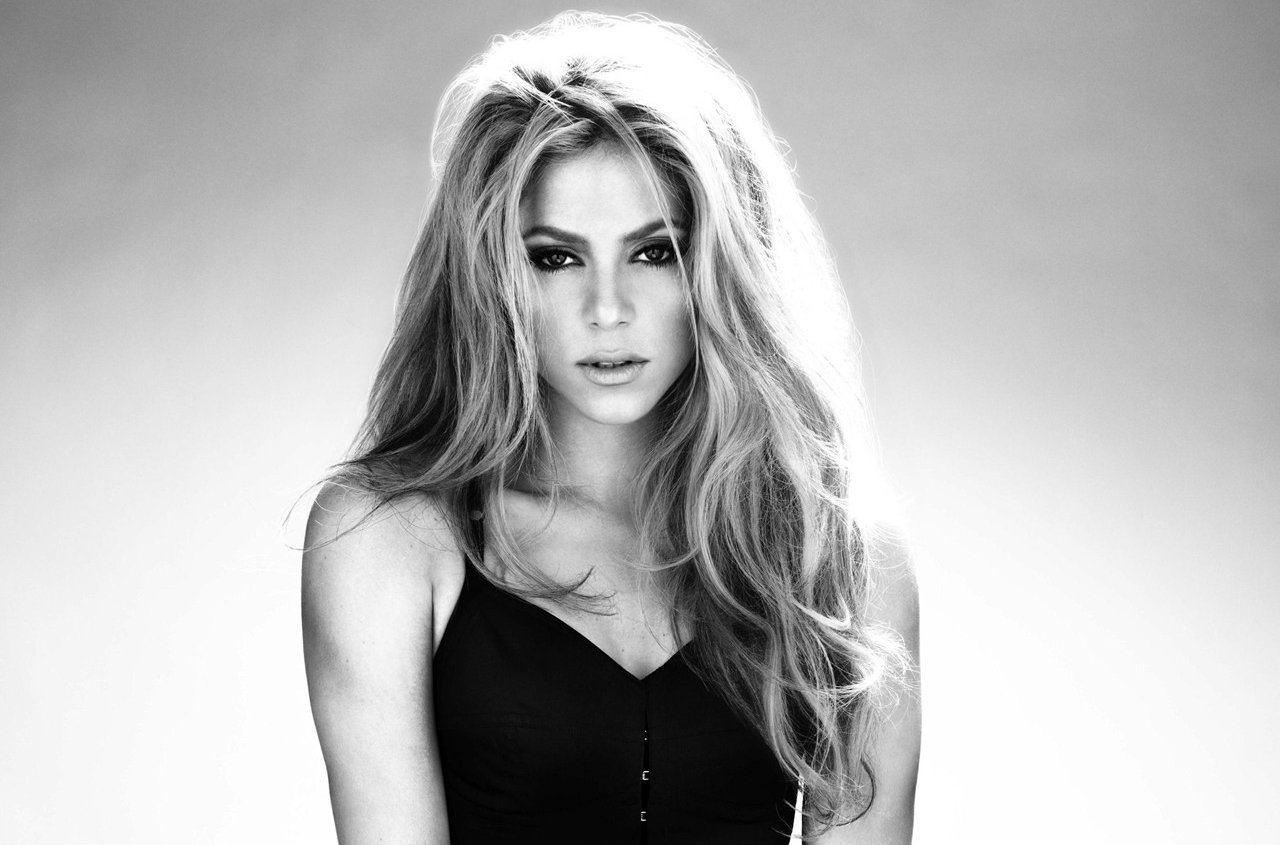 Reina can’t complain about her life, she had parents who loved her and made sure she had everything that she wanted in life but as she got older she started to see the fairy tale that she thought her parents had unravel. From a very young age Reina knew that her mother was a full blood wolf that fell for the charm of her human father. Her mother who was once a princess of wolves in Colombia who then left her home to marry Reina’s father. It wasn’t until Reina turned eight and experienced her first change when her life began to change. With her father being human her parents didn’t expect for her to get the wolf bloodline  and if she did get it they didn’t think that she would end up shifting. Late into the night after she did have her first shift she could hear her parents arguing from down the hall; Her father demanding that her mother bite him and turn him into a wolf. He didn’t want to be the only human in the family. “I’ll take her away Laurel! Is that what you want!? I’ll take her away and you’ll never see her again!” After threatening to take Reina away from her she then heard silence for a long while before she heard a scream of pain come her father. Reina’s life was still somewhat normal for the rest of the month but when her father experienced his first change that’s when her life changed for the worst. Her father became rough and aggressive. He started to dip his hands into the life of the mafia and because of his new found supernatural beast it was easy for him to take over the Colombian Mafia. He was started to gain more money than he knew what to do with. He moved his wife and daughter into the biggest home Colombia had and he could do that since her owned the criminal side and part of the business side of Colombia. The eve of every full moon Reina’s father would hit her mother more and more until Reina’s mother was no where to found. Her father told her that her mother didn’t appreciate the life he had given them and she left. At the age of 20 is when she found out the truth of what happened to her mother and after finding out the truth she fled Colombia and moved to the sunny state of California.

? I can’t escape this hell. So many times i’ve tried, But i’m still caged inside. ?

Having her mother being born from a direct line of a pure breed Werewolves, those genes passed down to Reina. The bloodline that she got is Royal. Royals are suppose to be in a pack with in their family blood line, of nothing but royals. It keeps them sane and their wolves from going wild, it even makes them stronger, faster and all around better. Though that was something that Reina didn’t get the pleasure of experiencing. Instead she was apart of the pack that her father created out the members of his gang. Without having her mother there her father molded Reina into his own personal bait. She could reel in any man and then she would strike before dragging the unconscious body to her father. Reina does have a bit of a temper that she has a hard time controlling, a feature that doesn’t normally come with being a full blood but because she was constantly around bitten wolves that almost savageness rubbed off on her. Unlike the bitten wolves who can only shift when the moon is full, she can fully change into her wolf form whenever she pleases. Because of her natural long blonde locks of hair Reina’s wolf’s fur is the same color as her hair. The only feature that sets the wolf apart from Reina is that her warm brown eyes turn blue when she takes on her wolf form

“Did she lie and wait? Was I bait, to pull you in? The thrill of the kill… You feel, is a sin. I lay with the wolves alone, it seems. I thought I was part of you…”

Finding out that your father killed your mother never settles well with a child no matter how old they are. Reina might have been 20 when she found out the truth but the news still hurt as if she had just found out when she was a little girl. After that she knew that she couldn’t live under her father’s thumb anymore. The man that she just about worshiped and would gladly put her life on the line for was a lair and a murderer. Two things that she knew he was, but he was never those things to her. Not until his second in command told Reina the truth after she was sent on a mission to kill him. “Wait Reina! No! I bet he never told you Laurel! He was her imprint… she could never bring harm to Sergio but when she told him that she was leaving and taking you with her… He couldn’t help it. Laurel never left you Reina! You’re father killed her!” After hearing such a heartbreaking thing she went back home packed her bags and disappeared into the night. Reina left Colombia and out of all the states she could have chosen to move too she picked California. She remembered her mother telling her once that each state had a pack of full breeds some were bigger than the others, like the Cardiner pack in California. Reina knew that being a lone wolf wouldn’t be any good for her and she knew that she would needed to join a pack but she didn’t know if they would accept her. She charmed her way into a bar not because she wanted to drink but just so she could have a place to sit and think of a plan. Reina didn’t expect to catch the eye of vampire who then approached her. She had heard of his kind but never really encountered one until that moment.

After hours of talking she opened up to him and told him that she needed a job, she needed to start planting her feet and growing roots for herself but she just didn’t know where to start. She gave him a crazy look when he handed her a business card to a burlesque club and then she laughed thinking it was a joke. Reina found out that the bloodsucker wasn’t playing her when she found herself walking through the doors of the magical place. The club happened to be a Safe Haven for supernatural beings were they could be their selves and enjoy the entertainment. At first Reina started off as a cocktail waitress before the choreographer of the club noticed her dancing and singing Spanish songs as she cleaned up the club, moving her hips in a hypnotic state. The same vampire who took a leap of faith on her encouraged her to get on the stage. “What? Are you afraid that you’ll like it?” He questioned and he was right. She was scared of that, she had never been put on display for people quite like that before but her boss ended up being wrong she didn’t like it. She loved it. She soon became one of the main attractions of the show and she found herself thinking that she could never leave this place.

Beauty is not an aspect Reina has ever been worried about. To this day her mother is the most beautiful woman that she has ever seen and though her father was the monster that he is, he’s a handsome devil. If those two reasons weren’t enough for her to believe that she was beautiful than the way her father used her as she got older was. Reina never looked her age she always looked older and acted older. When she turned 16 her father had no shame in letting his daughter lure in men; potential clients or men on his hit list. He used to always tell her “A man will never turn down a beautiful woman no matter what.” Not exactly the normal fatherly advice a daughter would receive. When she hit 18 there was no dying that her womanly looks had come in. With her her standing at five foot six, she had long legs for days and curves in all the right places it was almost sinful to even look at her. Her hair is a natural blonde with a honey brown underneath the blonde. Reina often straightens her hair but she was actually blessed with curly hair. She’s always thought she looked wilder with her curls and to give her a more tame look she settles for straight. Her eyes may be brown but they are nothing short of captivating. Her beautiful smile has been known to easily brighten up a room. Yes, Reina has always known she was a looker but the day she was hired at the Safe Haven her knowledge of that only increase. If she received a dollar for ever time supernatural creature that called her stunning then she would be living in Beverly Hills.