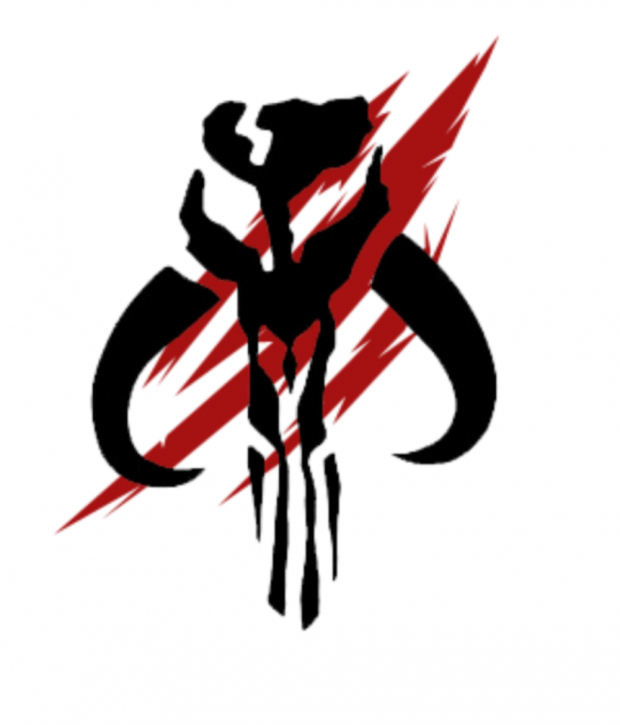 As of yesterday, the peace accord was nullified for Captain James T. Kirk, Doctor Alexandra Kirk and their crew, which now allows them to use their forces for the sake of protecting the citizens of Hellifyno, rescue those captured and ending the undead threat on the planet.

Forces are now being stationed on Hellifyno, either on land or in the air. These include:

Kara Zor-El, Diana Prince, Alexandra Kirk and several others are on standby but no less willing and able to join in on the fight to save Hellifyno.