Home Rest In Peace, And A Happy Early Birthday.

Rest In Peace, And A Happy Early Birthday. 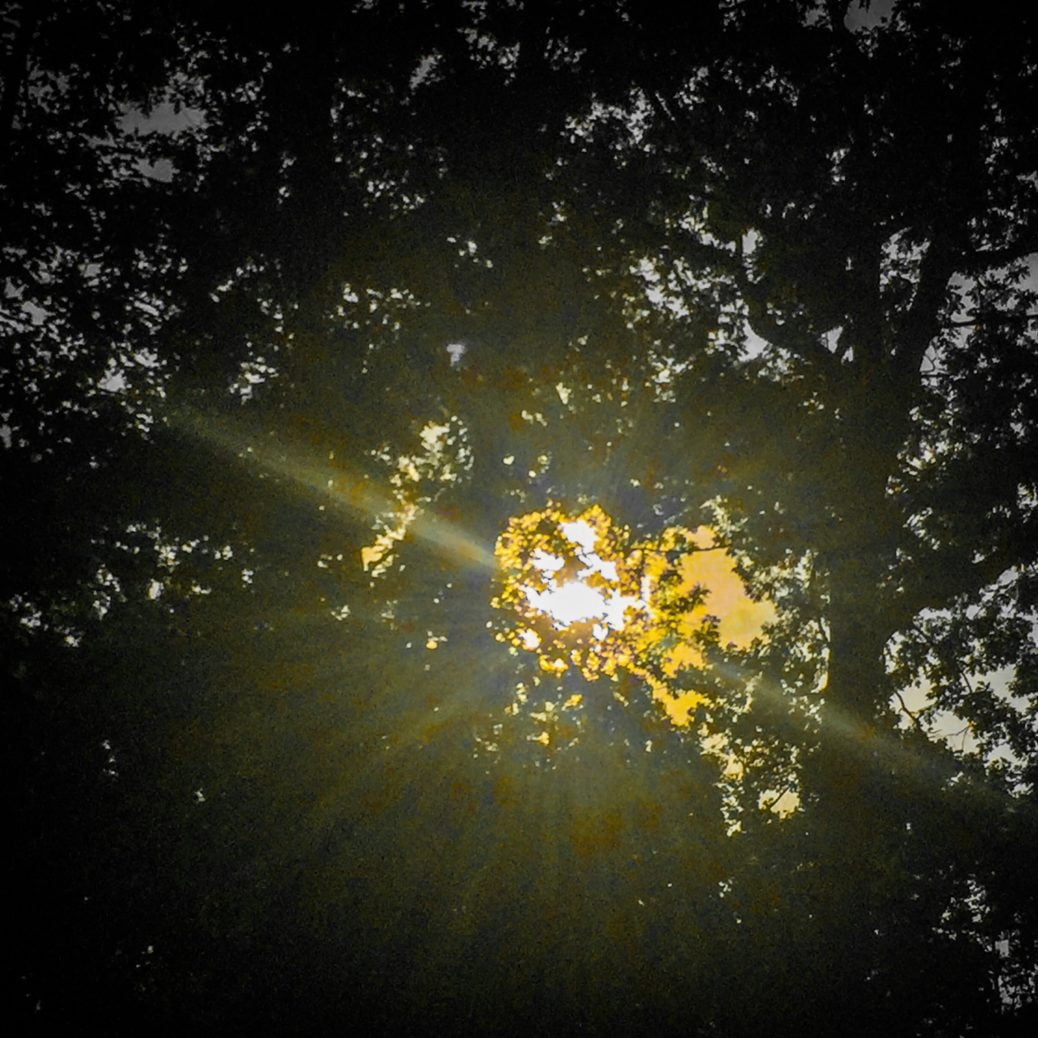 When he was born he was loved. Wanted. He was given his power in the womb cautiously, as his parents didn’t want to destroy his fragile mind.

Twenty one years ago in Hellifyno time..? Zoey was an accident and a failed abortion, as her abilities and her power was dumped on her, as her parents tried to destroy her mind by forcing too much power on her.

Strange. The one who was supposed to die ended up being the one to become the almost god-like psionic.

It was silent. For once, Lily had left Zoey to cope on her own. The day hadn’t come yet, but it is close. Three days away. Lily could tell this is striking Zoey’s heart with a sword. Zoey had just gotten Desmond back from his insanity, and with Zoey’s memories returning, both Lily and Zoey know this is going to be hell. Only, Lily is unsure just how much this will effect Zoey. With the memories that’ll be flooding in, and those memories being of Desmond BEFORE he lost his sanity, back when he was a nice, loving brother, it might get to Zoey harder than Corey’s death. Hell, harder than Lily’s own death. But.. that depends on what exactly Zoey feels about those memories.

Wait, come to think of it, where the hell is Zoey?