Home Return Of A Lunatic

Return Of A Lunatic 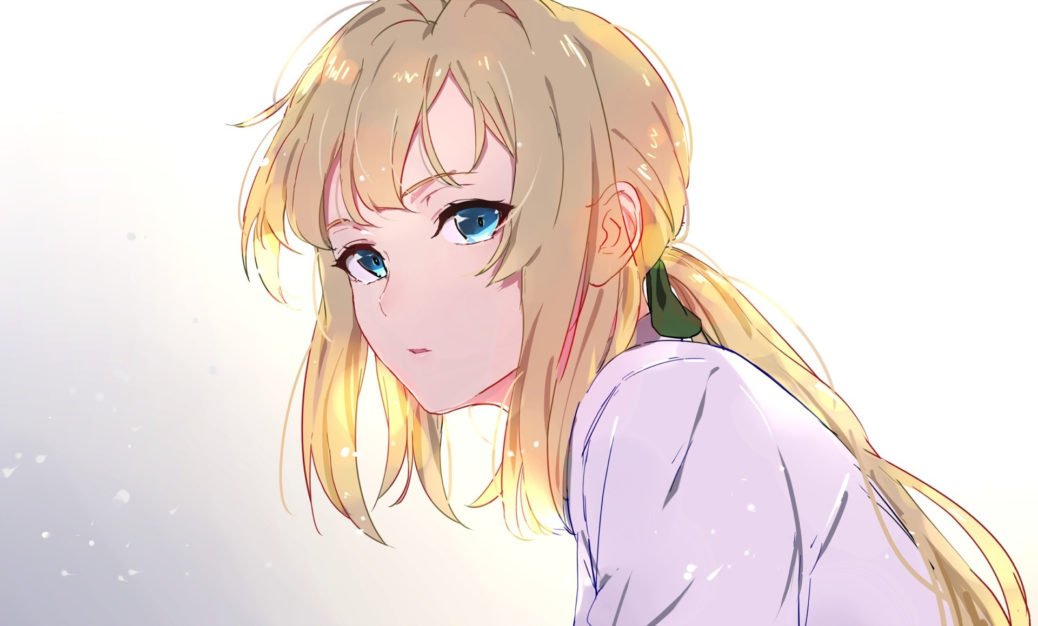 By the cold and religious we were taken in hand
Shown how to feel good, and told to feel bad
Tongue tied and terrified we learned how to pray
Now our feelings run deep and cold as the clay
And strung out behind us the banners and flags
Of our possible pasts lie in tatters and rags

-Pink Floyd ‘Wish You Were Here’

Damantin had taught her well, and it’s only been one training session. She went right to the Vietnow Radio station.. or cave? It’s more of a cave than a station building..

She learned about some things she never thought to be capable. First off, her telekinesis is a lot stronger than she thought.. Then the thing where she can make a shield out of it. It would come helpful when she makes her attempt to kill Giovanni. Only problem is, She doesn’t know if she had to wait for the next battle, or just attack right now. She had made a mental note to remember what he looks like, and with this, She can teleport to him. Just a matter of timing and how prepared she is.

She changed back at the station into a white Modest Mouse T-shirt, a pair of jeans, pair of boots, and she had put her hair in the back into a pony tail of sorts with a ribbon she found.

She decided to walk the whole way back to the Inn, rather than teleport. She wanted to enjoy her surroundings while she still can.

But, to her luck, there is always something from her past there to haunt her.

The voice of her equivalent to hell.

Desmond Foles, her brother, was alive after all.

Zoey turns rather slowly. Even facing the monster, She still couldn’t believe it. “How in the name of god are you alive..?” She asks, instantly in focus. Desmond smiles his usual insane smile. “Well, faking one’s death is rather easy when you’ve left everyone to believe you could be killed by simple arrogance.” He says, still smiling. Does he ever stop smiling, or is it a permanent thing?

Zoey asks, “So what happened before? Your body blew up into a million pieces after I drug a knife into you’re heart.” Desmond laughs. “Simple teleportation with a small bit of a telekinetic burst, dear sister.” Zoey flinches at the last couple of words. “So what do you want?” She asks, raising an eyebrow. Desmond’s eyes light up with sudden enthusiasm. He says, “Cause I want to help you out, is all.”

Zoey doubted his words. “The catch?” She asks, tilting her lead. Desmond’s smile stays, but his tone is very serious. “You die. Simple. As. That. You agree to let me help you, then kill you after, I’ll disappear. Lily will be safe. You’d be doing the world a favor, as I and stronger-” He was caught up by Zoey’s telekinesis clashing against his chest to fling him across the grassy field they stand in. “Go to Hell.” She says, now clearly angered.

“This is in no way, shape, or form, something I would agree to. You know this.” Her words come out clear and simple. Desmond understands. “Well, I guess that is what to expect. I’ll be hanging around..” He says, now walking to the woods.. He doesn’t make it a few feet with out having a boulder rip out of the ground directly in front of him, throwing him off balance. She took this opportunity to drop the boulder on him- Nope, it’s now sky high and out of her grasp. It drops into the tree line with a heavy thud and a loud crack as some of the trees go with it.

“You know, I was gonna just leave.. but now im interested..”

The ground shook for a couple of seconds, as Desmond did the same. Only difference now is that Zoey was stronger, She could tell. Desmond took a few seconds, and, not only that, had to extend his arms out to amplify his power. This time, Zoey would win. And not out of taking advantage of some small little weakness Desmond had handed out to her by accident.

The boulders that were ripped out of the ground it’s self crashed where Zoey was. She teleported out of the way, in front of the pile of rocks that was left from where the boulders clashed. She used these with her own telekinesis and flung them at Desmond, small group at a time. Desmond stops the first wave, but as they intensify he ends up teleporting out of the way. Zoey teleports behind him, places a hand to his back, and releases a quick burst of telekinetic energy. Desmond goes flying back and into a tree, where he would fall to the ground. Zoey couldn’t tell if he was dead, knocked out, or faking. She stayed where she was.

Desmond slowly pushes his way up. It appeared as if his leg was broken. His laugh erupted from his mouth, louder than it ever has been before. Zoey teleports directly in front of him and extends a hand to him, connecting her telekinetic energy to his body, keeping him still. Zoey kneels down, and grabs a hold of his hair, pulling his head upwards. She glares into his eyes. If a simple glare could kill, He’d be torn to shreds. “I want you to leave.” She says, a large amount of disdain in her voice, “If you ever come back here, I WILL kill you, you understand?” Desmond smiles and says, “Yes, yes… I understand..” His voice is weak, but it fakes it’s expression. Doesn’t matter, She’ll kill him again. And again. And again. No matter what it takes, She’ll kill him.

Zoey releases Desmond, who struggles to get back up. Zoey simply walks off. “Ya know, sis,” Desmond calls, “For someone so against killin’, you sure are intent on ending me! guess now we know you’re nothing but a dammed hypocrite!” Zoey ignores his statement and continues on back to Red Sun.

She hoped he would come back.

Just so she can enjoy hurting him again.