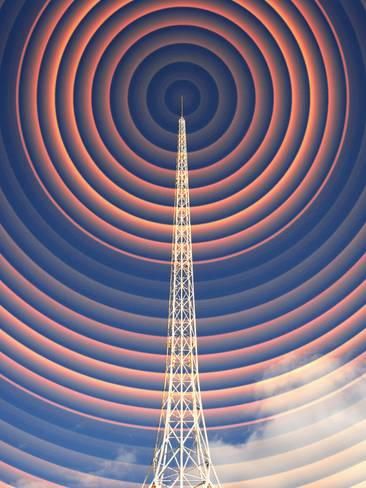 The brunette woman settled herself behind her desk, her amber eyes mostly clouded becuase of the glasses she wore. They were primarily just for show, but the lenses did a decent job at hiding the bags beneath her eyes. She pulled the laptop a little closer to herself, activating the camera on its face, and before recording, she took a deep breath. Well, here went nothing. A pale, tattooed hand reached and tapped the button to record.

The image that would be projected across the universe, what was left of it, would be of a pale brunette wearing glasses. Her deep blue button down top and blazer were all that was visible, her skirt hidden beneath the desk. She paused for a moment, letting the camera come into focus, before she spoke.

“People of what was once Hellifyno,” she said slowly, clearly, her face as stoic as she could manage. “I know things are hard. I know you’ve lost what many of you considered your home, and I know that nothing can ever replace it. But that is the beauty of Hellifyno. It was not just a place, it wasn’t just a planet. Hellifyno still lives on, as it always will, in its people.” She took a moment to take a sip of water, which was rather out of character for her.

“The purpose of this message is to extend an olive branch, so to speak. I know the things that have been done, both on the planet itself, and here in space. I will not be pointing fingers, nor will I be passing blame on to anyone else. That is not my purpose. My purpose is to extend a place of refuge, a place that you can call a new home. This planet, dubbed Defiance, is one such place that is available to take in anyone that needs refuge.”

She adjusted the screen a little, before standing from her desk, turning the laptop so that she could stand in front of the desk. The black skirt she wore reached her knees, both of her calf tattoos visible, as well as the tops of the foot pieces she’d had done as the pale skin peeked over the top of her high heels. Her hands clasped behind her back, amber eyes focused on the camera.

“I am here to extend an invitation to anyone who has ideas on how we can best work together as a single unit. Even if Hellifyno cannot be rebuilt, then trade routes need to be opened between the planets and space stations that have cropped up with the infestation of the Void. My goal is to ensure that takes place, in a neutral location. I have no ties to the Void. Nor do I have ties to what is left of Olde Watch. All that matters to me is the safety of those who have sought out this planet, and others, as refuge. If the same thing interests you, please, meet me on Defiance at the Nymph. I will ensure that all are heard, and all suggestions are taken into consideration. No matter the cost.”

She pressed a button, hidden behind her back, letting the screen go dark. She knew, deep down, she should sleep. And she would. Once that speech was broadcast across the universe. After that, she would sleep. She stepped back over to the laptop, pressing a single key, letting the video broadcast.