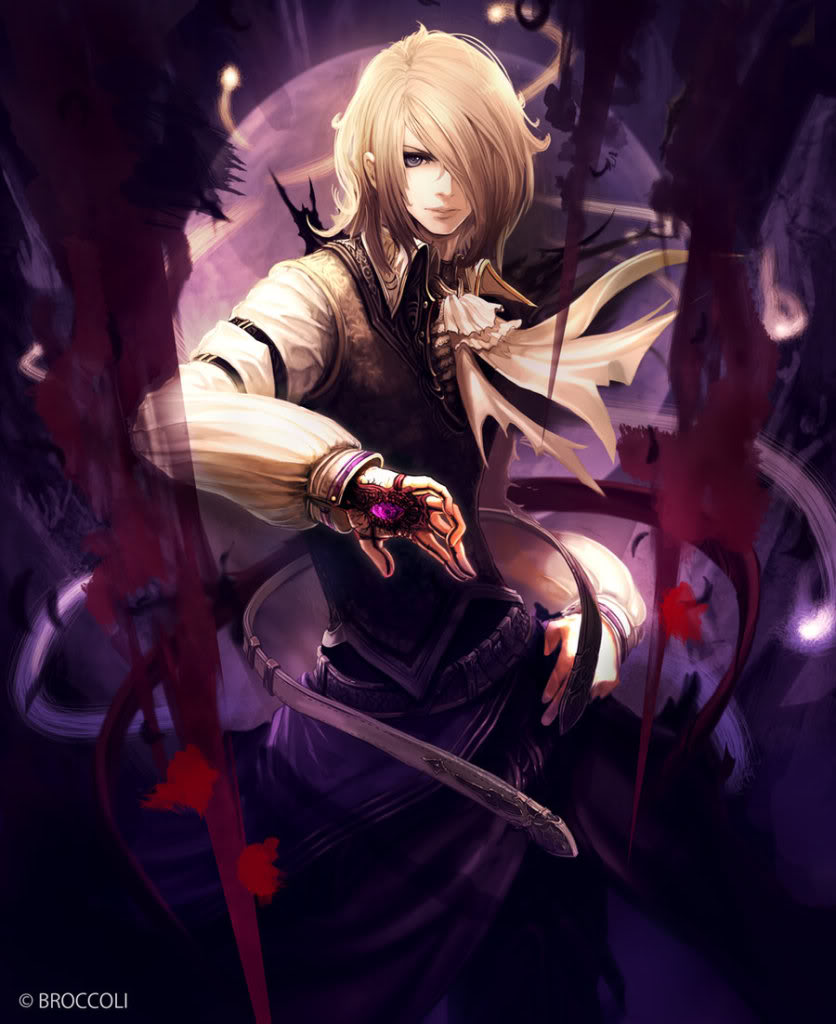 Is the youngest sibling of the group like his siblings he is also a Vampire/Demon hybrid however.

Personality: Sai generally comes off as a very kind but yet shy individual he can at times be very calm however generally speaking cause of his special powers he ends up in wacky positions, sometimes hes also a far bit to nice to other people but if you take advantage of that Sai won’t show you mercy or if he catches you calling him an “it” cause of his shape shifting powers that word in general, he just hates being called so might wanna start running if you say it out loud if you say it on accident he might let you off with a warning as he is such a nice individual person, when alone with others at times given how they treat him he may take up a different approach one that seems a bit more like something Zephyr or Akira or even Yuzu would do as its sort of in a way like a deceiver personality as its almost the exact opposite of his normal personality for some odd reason when this different personality comes into play his eyes glow a dark crimson/black/blue color the color showing the most out of the three shows sort of his outtake on the situation as dark crimson represents his confident side which he normally does show, dark blue represents his not so innocent but more like his courageous side where he is willing to stand up for what he believes in black represents how not well innocent he is when his eyes are this color is the darkest depths of his personality when there this color he will be ruthless not really caring although this side he hides the most and it only really pops out if someone he cares about or himself is either near death from someone else or if his demonic side takes over him though that doesn’t happen all that often.

If he is forced to fight he generally uses Guns

Though for close range he has a bit of a special Scythe its special to him cause his parent’s gave it to him and its also a anti demon weapon that only responds to him.

He will sometimes also use a sword though his skills with a scythe are better he just would rather be prepared its also the brother to the sword Shadow uses as it also changes colors depending on who uses it and with emotion’s as well.

Abilities: Super speed, flight, agility, fast healing, excellent hearing senses as well with other senses as there improved, teleportation, Lightning Elemental control & Demonic Possession though he like never uses this power as he doesn’t like to hurt other’s so only if they attack him or a friend of his only then will he think of using something like that.

Black Blood Vampire: First off I didn’t make this up myself, it’s a species of Vampire from the Anime/Manga “Black Blood Brothers” In it Black Bloods have magical control ie there’s a Character called Zelman Clock that can summon a Fireball and is immune to Fire dispite not knowing any magic. The Black Blood race is directly linked to Lillith the Queen of all vampires. It’s important to note Black Bloods don’t change other’s into there kinds by biting them, they instead have to willingly feed the other person there blood via a kiss.

By “Special Powers” I mean he can actually transform himself into a girl via Shapeshifting magic, he was born a male though…and when he transforms he adapts everything ie DD boobs/pussy replace his normal flat chest/penis and vice versa.

Like my other characters anyone is free to rp with him. Also feel free to let me know if you want to rp with Sai as a Male or as a Girl and I’ll be happy to accommodate.