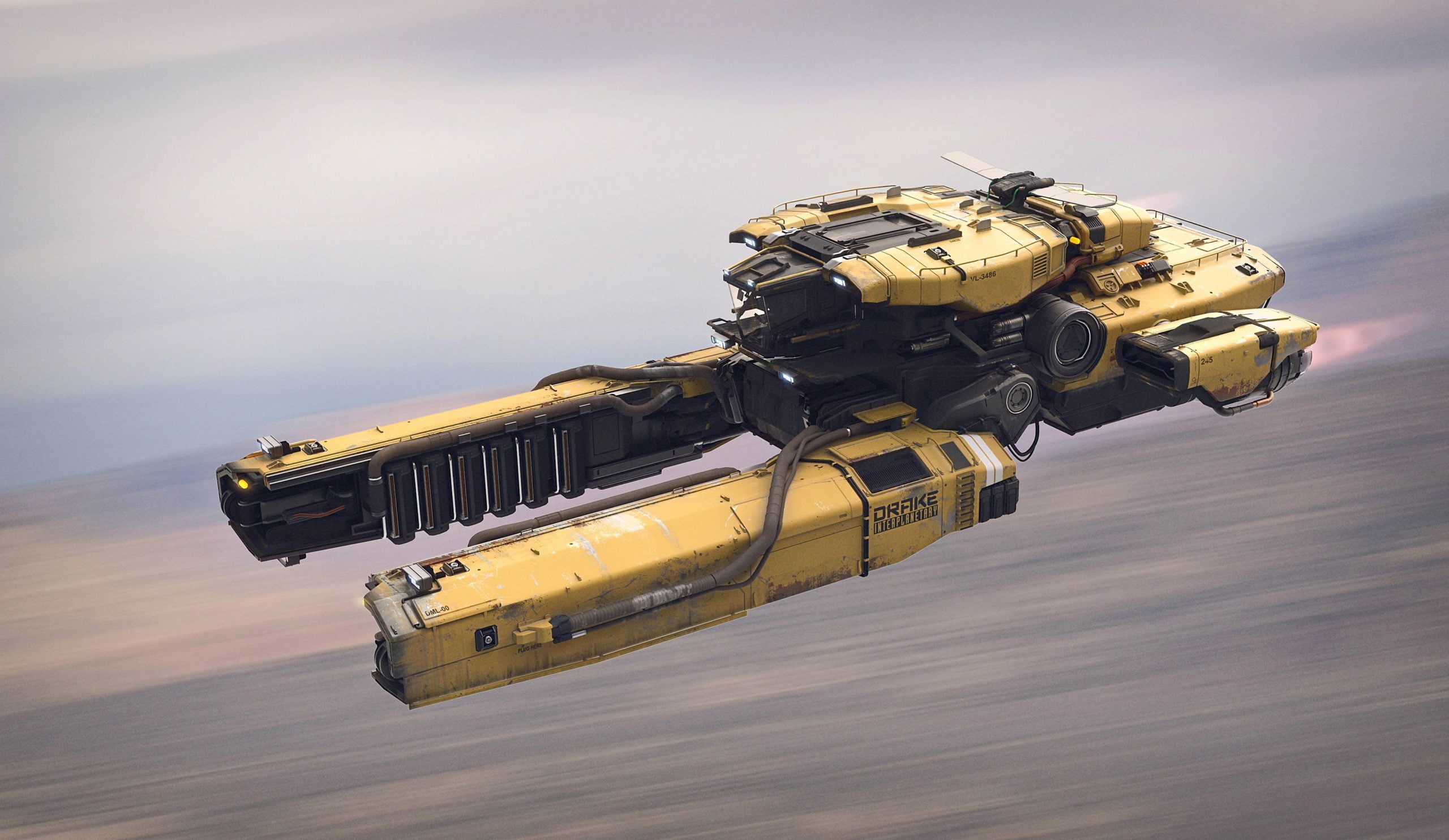 “Uuuhhh, Calling the captain to command deck, we uhhhhh hit something coming out of warp and uhhhhh have cannot find it.”

The first-mate’s voice droned on over the intercom earning the usual universal eye-roll. Not a voice for radio was the common catch phrase whenever he went on air. When the captain joined the command deck, the first-mate was poking away at a screen.

“Alright, what’s this mysterious object then?” The Captain’s voice was smoother, more commanding yet disarming with just how much swagger the man put into every syllable. As the thirty-something year old dropped into his throne of analogue and digital buttons, he stroked the salt and pepper goatee thoughtfully.

“Sir, we uhhhhh can’t find it. I think we should uhh look manually around the–“

The captain waved off his first-mate. The teen had a good heart, and a sharp eye for picking out lies and deceit in people – but communication and tactics were not his forte. “It’s cloaked and space is big. Overload the tractor beam on a repulsion pulse and calibrate the shield to detect deflected energy.”

One of the technitians positively leaped at the realization. “Echo location!”

“Indeed. How long till–“

“Done!” The command crew were usually top of line, but he was surprised when this twenty-someodd-year-old engineer from the boonies had the modifications finished in barely a blink. Then again, a lot of what that kid did surprised her. Having a Technopath in his crew had benefits. “Reeling in the catch now!”

With a sigh and a grunt, the captain was back on his feet. “Great. I’m heading down to Cargo, Ziggy, you’re in charge while we investigate. Send backup to Cargo One, and a few technicians.”

Ziggy, a gruff war veteran nodded. The man had little actual job beyond being the muscle and a handiman. Though he was qualified to do every job on this old vessel, he was usually just along for the ride as a fill-in. Oh to be old and retired…

Down in Cargo One, the small fleet of six armed men and women were soon joined by the Captain. What they found was a pod of sorts, shimmering with magic and coated by a sleek black reflective surface. “Double cloaked. Someone really didn’t want this found, huh? Think its our next payday?” The Captain smirked and the crowd started nodding with eager anticipation.

The captain pulled a little vial from his belt and uncorked it. A few of the guard stepped back as a single drop of the green liquid was dabbed onto the enchanted object. The tiny drop of fluid seemingly ate away at the magic, leaving behind only the reflective shell and a small window inside. Without the shimmer, the Captain’s smirk turned to a scowl. “Well fuck me…”

Within this frozen sarcophagus was a battered and bruised man. The only sign of life was a little green dot slowly flickering. After a few long moments of study, a single breath was exhaled to temporarily fog the glass. “Fuck, he’s still alive! Jet, Roland, grab the crowbars, Mandy, I need the defib and TIA, stat.”

Metal struck metal as crowbars were wedged into thin seams. Mandy vanished and reappeared with the requested defibrilator and thermal injection array, items typically used to recessitate frozen life forms. The captain was spot on for his money. As the pod’s latch broke way, the chill did not revert.

“Shit, this guy’s been through hell and left his legs in the fuck’n hndbasket.” The Captain and remaining unoccupied guards quickly pulled the near-frozen man out of the pod. Two stickies were placed on the man’s bare chest. The thermal injection array was wrapped like a blanket around him over the stickies before it began to hum almost violently. “Clear”

The low powered shocks were not meant to start a stopped heart, but to quicken its pace. Much like a muscle stimulant, the Captain was using warmth and the electro-shock treatment to revive the man by simply pumping warm blood.

The man rattled on a formula that seemed… absolutely foreign but easy enough to follow at first… but tools were soon involved, names of creatures unknown and materials that did not seem to translate to any language.

Mandy looked from the man lost in rambling to her captain. “I think… he’s broken.”

“Aye… Body’s fine, but the mind’s gone out the window.”

“Shame. The body is quite fine, especially if we use those scrap legs from the K-12 haul. Rawr.”

The Captain gave her the look. “Could we stop being thirsty for ten minutes? We need to drop this guy off.” With a sigh, the captain heads back to the command deck.

“Where… are we dropping him?” One of the more concerned guard called after him.

“Where else? His home. This shit stinks of Hellifyno.”