Home Scion of Hellfyno’s delivery to the people and Krieger.

Scion of Hellfyno’s delivery to the people and Krieger. 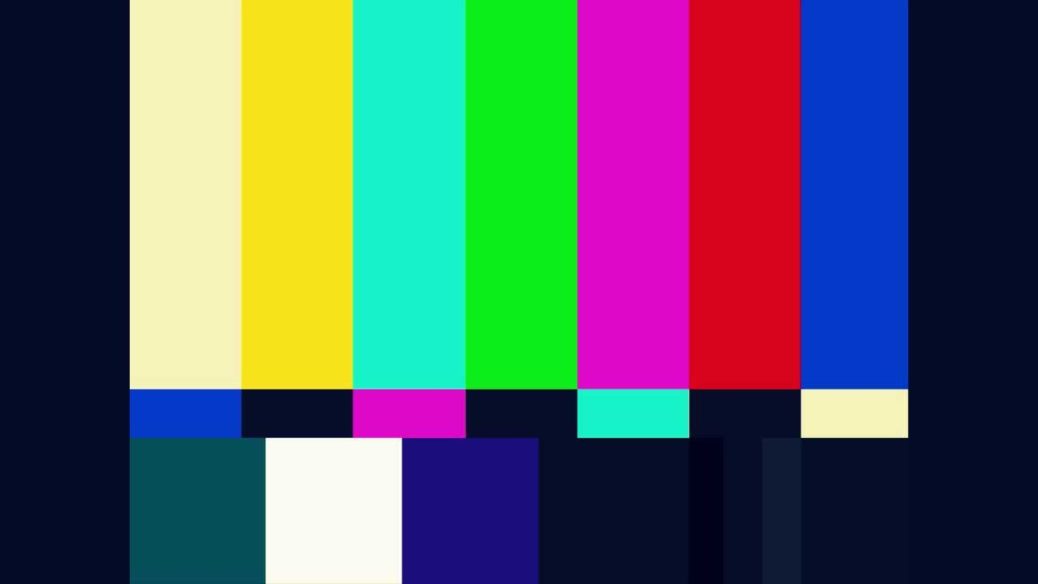 Anthem stood nervously upon the Bridge of the Gabe-I-El, broadcasting from an unknown location using a satellite relay in between the second planet and Hellifyno. The Scientist had set up a live, televised presentation that she hacked into the signal and played over all channels. The screens blank out for a second, only to come alive again with the sight of the Hope of Hellifyno standing in front of the forward viewing port with a falsified star pattern behind her. “We live? Okay. Citizens of Hellifyno, I’m sorry to interrupt what you were doing, but I’d like to request a moment of your time.” She cleared her throat once, hating the politics part of her duty; but she didn’t know any other way to contact him. “First, I’d like to extend my sincere regret to what has befell our planet. The disaster brought forth by Olde Watch has injured us deeply, but just like the Tree of Life; we will not fall. Instead we’ll rise again from the fires and blood this war has brought us, will bring us.”
“Now to you, Mr. Krieger. I understand that you and everyone you speak for has been slighted by magical beings. Your argument is just, I will agree you on that front. Those who abuse their power or their position and commit crimes deserve to be brought to justice. And… I’m sorry for whatever happened to bring to this point.” She stopped to take a breath, those crimson eyes peering into the camera lens as she tried to envision the man himself. She softened her tone just a little, trying to sound sincere. “For now I know those words are hallow, but maybe one day you’ll see that we want the same thing.”
The Scion hardened her voice as she delivered the final part. “You have demands, but taking the innocent millions of Hellifyno and holding them captive to get your point across? You seem a lot smarter than a terrorist holding a gun out on us. You’d offer me a handshake? I’ll take it. Krieger of Olde Watch, I request parley. An honest gathering in peace to discuss together, and come to an agreement where justice can be served. It would seem that we both seek an end to things, no more of our countrymen need to fall. There’s been far to much death already.”
“Thank you.” And with that she made the cut motion at her neck, the spoofed emergency broadcast ceasing and the programming used to do it automatically purged itself instantly.