Home Setting up shop pt 1: Construction of a Base.

Setting up shop pt 1: Construction of a Base. 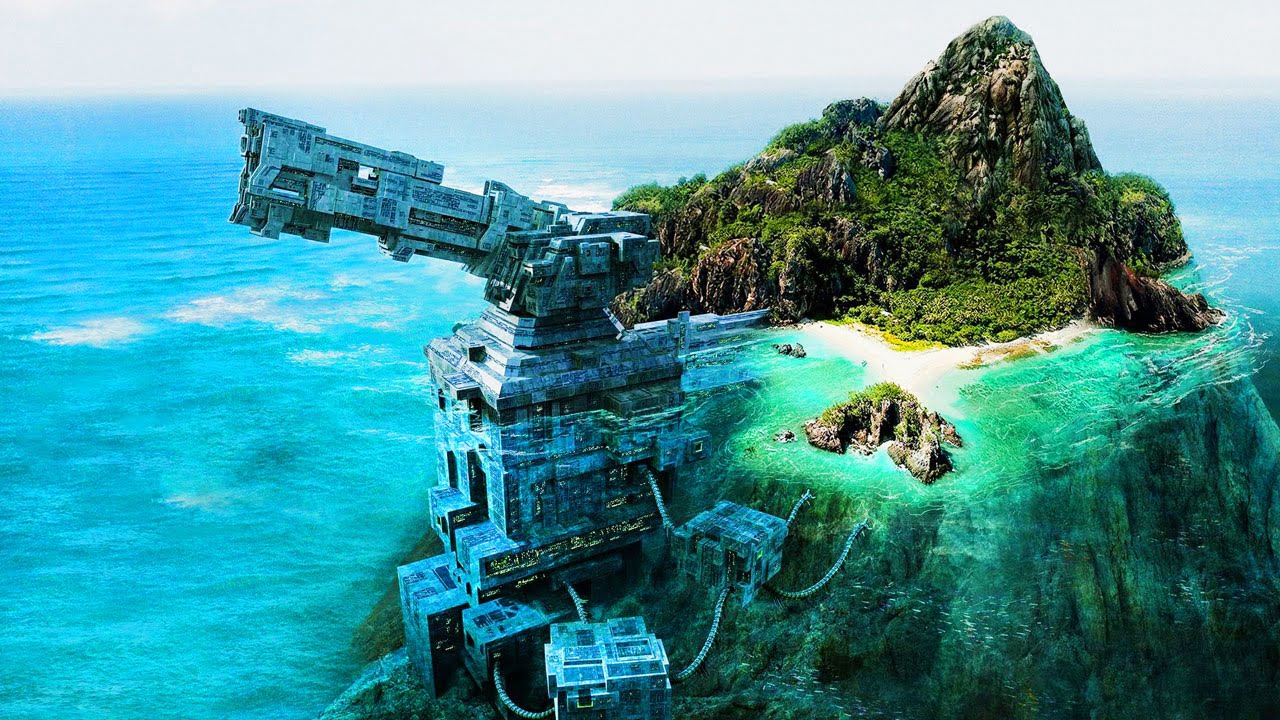 Al-Br watched as the final preparations were made, and his new home was being finished up by alien drones or varying sizes. The location of the small island where he was constructing his new base was in between the continents that held Consequence and Persistence.

“Finally. I’ll have more to do than analyze and study.” He said, atop the mountain behind his base. “Now, I’ll have somewhere to get things done, and somewhere I can stay instead of just wandering around.”

The base was being powered by thermal energy, as well as nuclear power being generated by Ion Fabricators. The base was to be protected by a QEP platform, or Quarantine Enforcement Platform, a weapon created during the reign of the Architects before extinction, that can fire a green energy beam worth 100 kilotons of TnT, and the material used in the construction was of near indestructible integrity.

One of the downsides of this base was it’s massive energy signature, but that was an engineering feat to be worked on another time. If cards were played right, this could be the start of the return of The Architects, in a matter.