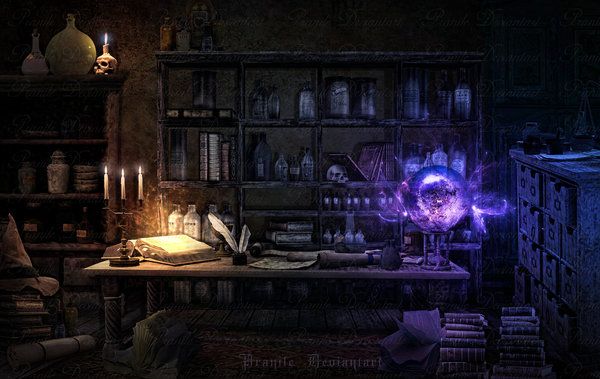 Enjoy, this does change some events out but I think its apart of growing as a writer, I do appreciate the support from my collaborative writers

After days of taking occured between Aila and Charlotte, they both agreed on a plan, which would be that Aila went after Sierra, so they could work with Alyssa

Aila nodded and picked up her tall and shorter Ninjato blades and put them on her weapon belt “Okay, we’ll see if I got my ship back from Amaka’ Isles but I will go find her”

She said before boarding on her ship and climbing into her seat, before beginning to fire up the engines and track Sierra’s last known coordinates

Aila soon arrived at decaying tower, in the ground underneath the main island of Patragoldble, it spreading across the floating island, beginning to crumble it but it was over the course of the week, so her ship would start to struggle to land but she pulled it off, by setting up a temporary stablizer underneath ship, then she would climb down a ladder onto the island

Aila would use her picklock skills to get the door open, to find a broken window with no shards on the floor “Sierra! Sierra!” She yelled as it was very much freezing from all this “Jeez, shes not getting a lot of sun”

Suddenly the floor opened up to reveal Aila’s younger sister, standing there with two blades in weapon belt and one in her scabbard “What-t are you doing here?! How are you here! You were supposed to be in college..” Sierra said as she didnt know exactly what happened

“Two people took out your familiar and mom, im sorry that wasn’t there when I should’ve been, but I’m here now to bring you home” Aila said, using her magic to collect whatever Sierra had here

“But what about the sword that I found with my magic or..’ Sierra started to stop herself from speaking about it

“What were you saying Sierra? You know if you find an object tied to you, then you shouldn’t take it without studying” Aila said handing her bag

Sierra sighed softly as Aila would bring her to the ship and would help her into the passenger seats and proceed to head back home, slowly as they got out of the cold

Sierra’s demonic mark would reappear on her as they began to start to see the sun again, before they took a turn and would land on the ship somewhere

Both of them would climb out and head in, seeing a new room setup, saying Alyssa’s room as Aila would guide Sierra down to the basement

“Since you enjoy the cold, why not be down here to sleep, you seem to be interested in studying your magic more” Aila said, before making a sign appear, saying Sierra’s room and would let her in

“Sierra, I wanna talk with you” Alyssa said knocking on the door, then being given the okay to come on in

“So, I want you to be my Scientist, your the best person to help me” Alyssa said looking at her sister with a warm smile

“Of course, as you understand that I want access to anything that can help my scientific studies” Sierra said with a warm smile to her sister

“Thank you, my sister, I am glad we can still follow moms plan, in our darkest hour” She said with a warm and happy smile before handing her a bag of cameras to use “You’ll need those sis”