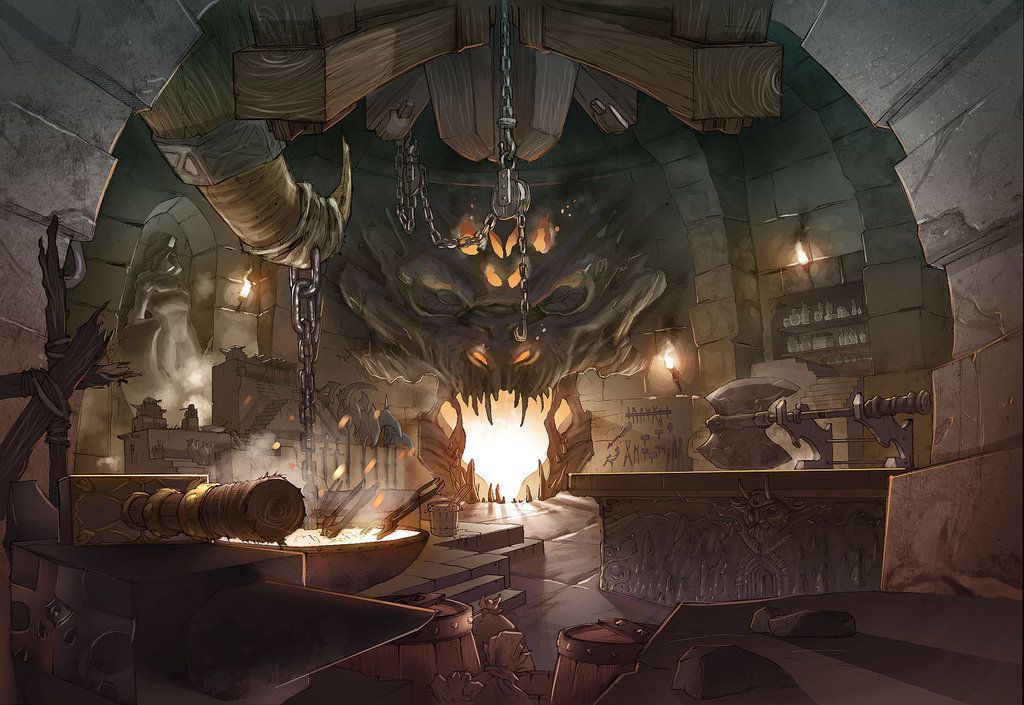 Lin walked out with her mother half sinking into her hoodie

Alida spoke “Indeed we have, we have also brought you another student to train since are methods are lagging”

Mikayla spoke “Alida she has made some progress, just that neither of us have had enough time to properly train her”

“It seems the child wishes to read, but a good skill to teach her is to create her own fighting style from what she reads and hone it” Skyla said before standing to push Lin’s hood off “Seems you have not allowed her to forge her own weapon”

Alida spoke “I thought a chain Sythce didn’t suit her”

Mikayla spoke “You appear to be right on that Alida, however I think that we should allow her to choose her own”

“Lemme see your weapon dear..” Skyla held her hand out to Lin

Lin pulled the chain scyth from her hip handing it over

“This weapon is very improper for the child..” Skyla said taking the weapon from Lin “It prohibits her from creating her own weapon that has never been recorded in history and is this thing even Magically Laced?!”

Alida shook her head no

Lin stepped back shrugging a bit

“Then what weapon do you want Lin?” Skyla asked the child “We can create it here for you’

“r-really  I’m am not sure…most of what ive read has been swords or reality magic, the one i read that wasnt they used necormance with really isnt a wepon is a crhime” Lin said with a few shudders

“Unsure? How about this..we give you a carving knife and you can make a clean cut mold based off what you find in reading. Note you need a handle and a blade” Skyla said, picking up a block the molding blade and a carving knife handing it to Lin

Lin nodded and took it setting to work quitly

“Be Slow with carving child, you are not rushed” Skyla said

“Y-yes ma’am”   Lin wasnt really rushing herself but the remind we good as she work running thou the alredy crafed wepos she knew of and conbinates she thought would be intresting and so she nodded and kept working ending up with a dule bladed brake apprt scyth.

“Alida I need your hand with this, get me the materials to build this blade..” Skyla said looking at what Lin described and the mold and began to draw out a example “This blade will be heavily unless you wanna differently wiegh them”

Alida nods standing up, looking at the bucket of melted Sythce metal before walking over to the pile of metal and picking up some before melting them in

“Mhmm, alright put on some gloves and dip your hands into the metal and then begin to use your magic on it” Skyla said softly to Lin

Alida would help you “Just pulse it into the melted metals, and wait a few seconds”

“Mohk…” lin did that and waited a bit

The Metal remained metal but it went the color of your magic, Alida spoke “Remove your hands”

Lin nods pulling my hands out

lin manged the bucket off the ground and brought it over

Skyla set the mold into something, it was cooler for metals “Pour the liquid in the mold”

Lin poured the molten metals in

“Alright now you must figure out the rest in order for the blade to be yours” Skyla backed away, knowing the child needed to do things on her own sometimes

Lin smiled a bit ptting the ring away in her pocket

Skyla spoke again with a pride in her voice “Good Job!”