Home Somewhere in between 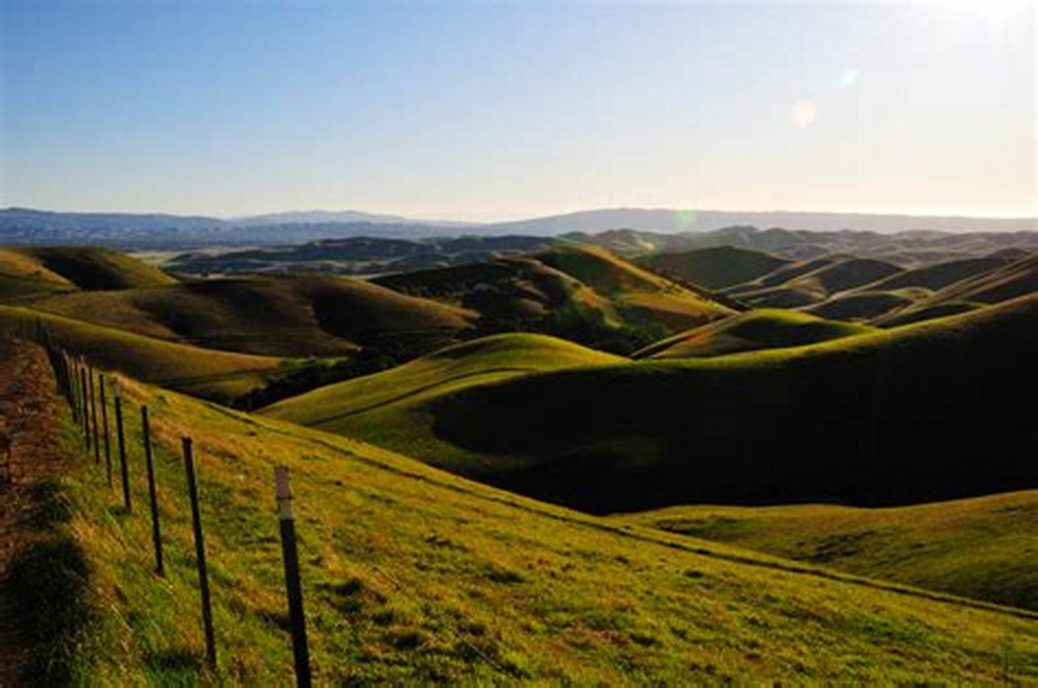 He’s a sick and sordid survivor,

unable to trust in his heart’s eyes.

Bowed before the altar of his powdered Gods,

where the fat of his true quandary lies.

the other half’s a whiskey-soaked dream.

This sick and shameful survivor,

drowns somewhere in between.

flying in a dimension all his own.

When he cries the wind holds no answer,

the other half’s a distorted dream.

They the sullied survivors,

swim somewhere in between.

So he listens to the silence,

and their footsteps make no sound.

It makes him blind to the distance,

beyond where feet touch solid ground.

the other half is what has been.

The goddess and not a survivor,

lights this kaleidoscope of dreams.

only the weakness in what we’ve seen.

The promise wrought in our minds,

The truth we were meant to see.