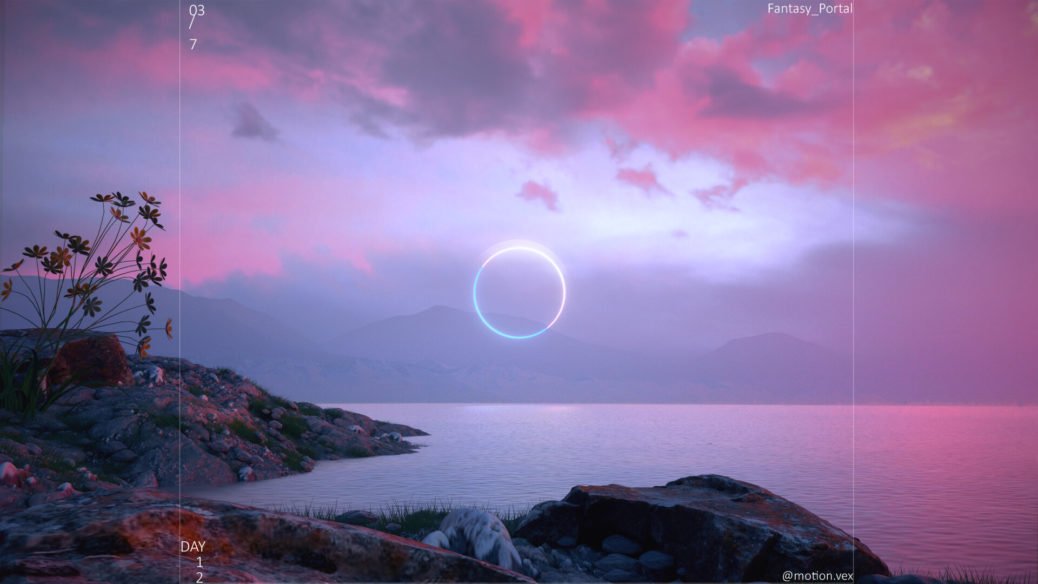 Author’s Note: Yes I know, it’s sloppy but I wanted to get the info out there and ready to be expanded upon

The Spidercarb Family, One Of The Early People coming off the Earth VH1 planet consisting of Hunter and Heather Spidercarb

Hunter was a member of the Untied Remains Of The Old World Naval Fleet, Fighting in the first emporium war against the Old Allies Of Voilettes, he would go on to somehow get thrown onto Hellifyno

Heather is his sister, someone who liked to experiment with stuff and enjoy her brothers company till her experiments sent them both to Hellifyno

On Hellifyno, Hunter met his wife Rylie Skymoon however he tried to start a video game company or so he called it which was against Rylie’s Rules and caused neglection to his daughter who was Jayla H. Spidercarb at the time and after Rylie’s passing..Hunter was arrested and Heather took Jayla to there bunker to hide out there for a few years

Evenutally Susan became the Queen Of The Capital which means she governs Cadzenziera as a whole but cannot change settlement laws and her new found wife Stacie A. Yatsuki ruled the Settlement of the capital-The District Of Issy since the previous Queen spilt the powers

Susan later appointed her Aunt Heather as the Head Scientist Of The Settlement, who now has a daughter who’s the Hier to the surname..Holly Spidercarb