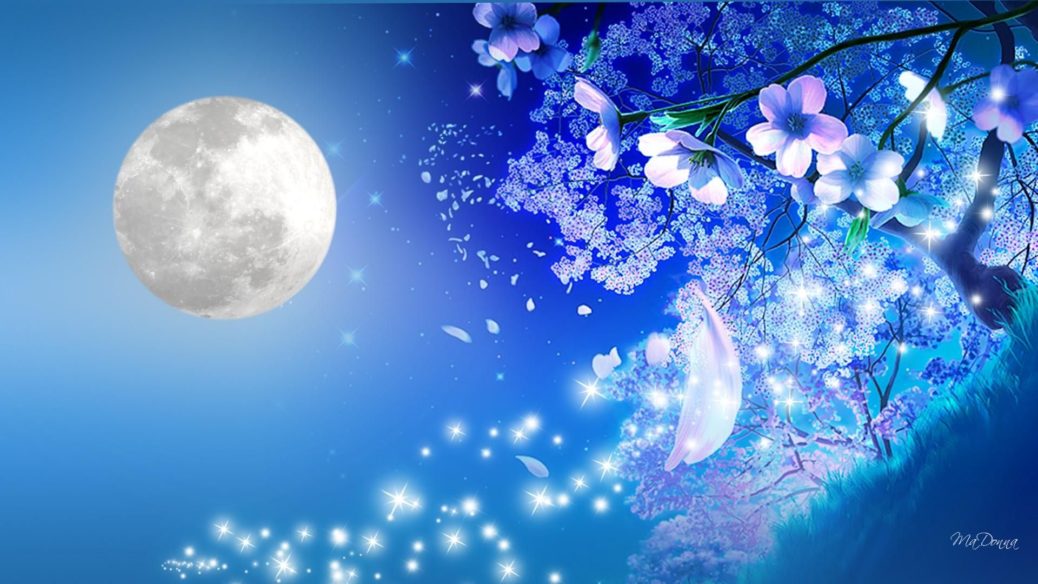 The Festival of Harvest. Summary.

The streets of cities and establishments, notably – the Red Sun Inn and the Blue Moon Tavern were attacked by invisible entities. Mages were unnable to discern their form and shape, warriors couldn’t pierce the bodies, as there seemed to be none, and the unseen beings took one life after another.

However abruptly did the attack end, as full moon illuminated the passages, opening entry to a realm unknown. Multiple heroes in pursue of the culprits, or at the very least – answers, passed the barrier, finding themselves in the spirit realm. Colourful, vivid, and filled with ancestral spirits in the shape of animals. Skies filled with the song of phropecy, as the hordes led the heroes towards the center of what appeared a mangled, more colourful version of Consequence. There, in the spirit world, where the great market circle lied, was a massive cherry tree, blossoming to its fullest.

The heroes were greeted by the spirits and gained presence of an elder spirit, who seemed to have trouble talking. With vigilant effort, slowly, but surely, they learned, that the spirit could only repeat words, that had been spoken by the guests, making understanding the reason behind massacre that much harder. But before that, they were given a meal.

A meal that consisted flesh of their own kin. As some accepted it with honour, some struggled to eat, deeming it immoral. But lesson was taught, that all life was equal. No matter if kin or animal. Flora or fauna. Living or spirit. All ended up as onez and seperated as one.

Once they had gained a bond of relative trust, through lengthy process of slowly and patiently talking to this elder spirit, did the heroes learn of a terrifying threat lurking in the future of Hellifyno, in both, the realms of the dead and the living. With their knowledge, from each being pulling their weight, they learned, that a certain hero, known as the Cake witch, has had experience with this threat before, and may be of assistance in understanding what they may be facing.

They were given a gift, an incomplete trinket, that held one quarter of an emerald eye, that to sone resonated strangely, as something greater than first meets the eye. The heroes graciously took it, and learning about the next spirit realm passage opening on the next full moon, they could only hope, tho survive, and gain as much knowledge as they could, before the next chance, to solve this incoming menace.

And so the heroes returned to their realm, having visited the first tree of spirit pilgrimage. The well of awakening dead. Where the unclaimed souls, sought their shepherds to guide them further toward rebirth, as they could only pray, that the ballance of life and death, won’t be thrown into dismay, terror and darkness.