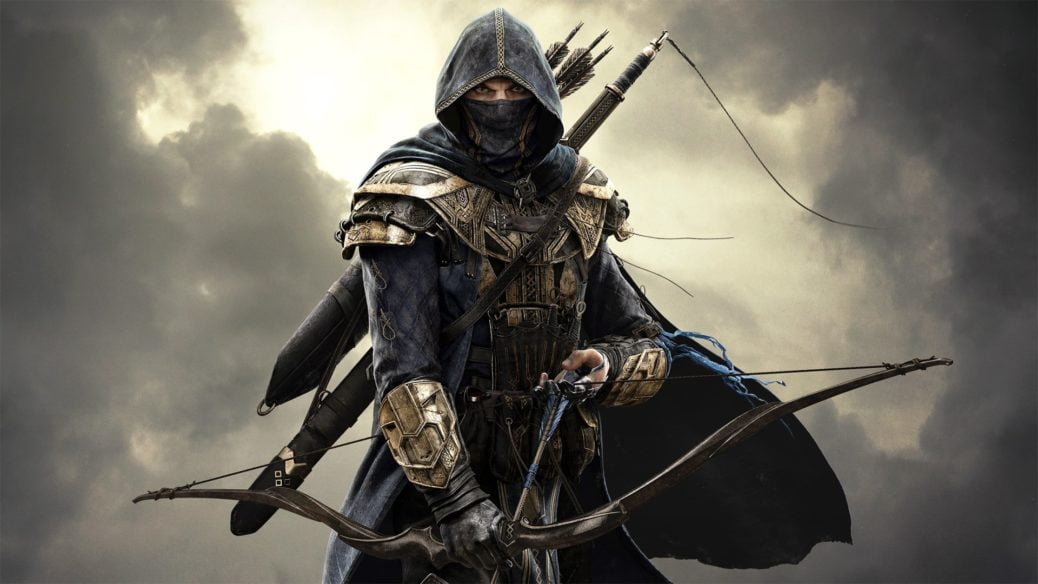 Terant woke up. His eyes were sore from the smoke that entered his house , after adjusting his eyes he realised what happened and began crying , the salty tears running down his face would drip upon the concrete floor. He and his family had been raided, the entire Village had been , which begged the locations of his mother and sister . He would stand, the room was huge for a young 7 year old boy. His entire body span around as he surveyed his surroundings. Gunshots. A faint sound of an array of gunshots travelled to Terant. “Where am I?” His small , meek voice echoing . He was still sobbing . He began to hear footsteps. Two footsteps. He watch through the steel bars until two figures came into view.

There was a Militia man , around 5’11 , and a rather peculiar dressed woman . The woman wore a black and red mix of colours on her ninja like attire ,without the mask. Her face was pale , her eyes dark and not visible. The Militia man wore a green and grey military uniform, with a gas mask covering his face. Terant looked up at the woman and asked in his sobbing voice “Are….are you a ninja ?” The woman stared, not amused in the slightest by the child’s remark. The man would open the cell and grab Terant.

“Listen here ya little shit!” The male would shout , “Ya with us now, everyone you know that wasn’t at all useful…” The man would look towards the woman , edging her to finish the sentence, she would oblige “Is dead or going to be dead soon” The woman’s voice had a calm, ocean like sound to it. The Militia man would giggle in his raspy, Irish voice. They entered the main court yard of the Militian Military base, where an entire line of children were being soldiered, their faces being screamed into like dogs who had just bitten someone. Terant would be pushed in his line. Each line was ordered by age, Anyone above eighteen or below five was killed or sent into the wild to die. The young boy could see his sister. “Athena!” The voice in his head would echo, all he wanted to do was run to her and leave. But the men had guns, big guns.

“Alright!” The same woman from before was at the front of the lines, shouting so loud everyone could hear “This is where you shall remain, for the rest of your lives! We are a Military group, who wants to dispose off any non-useful beings, which is why most of your parents, In fact all of them, have been ‘Disposed” of’.” The children began to sob, “SHUT YOUR FOOKIN MOUTHS!” An Irish soldier would shout “LISTEN! THIS IS IMPORTANT!” The children would fall silent . “You are now our soldiers, you are Child soldiers, you are life soldiers, you are our little killers now” She would point to another area “There is where you shall eat, Now go!”

The children would run fast, Terant and Athena would quickly sit next to each other  “Holy shit, Terant! Oh my god are you ok?” Athena would question, sobbing. “I’m ok..b..but wheres mama?” Terant asked. Athena would turn to the food they had been given, a suspicious meat. They had to eat it, but their tears created a puddle around it, it covered the plate, like a puddle…