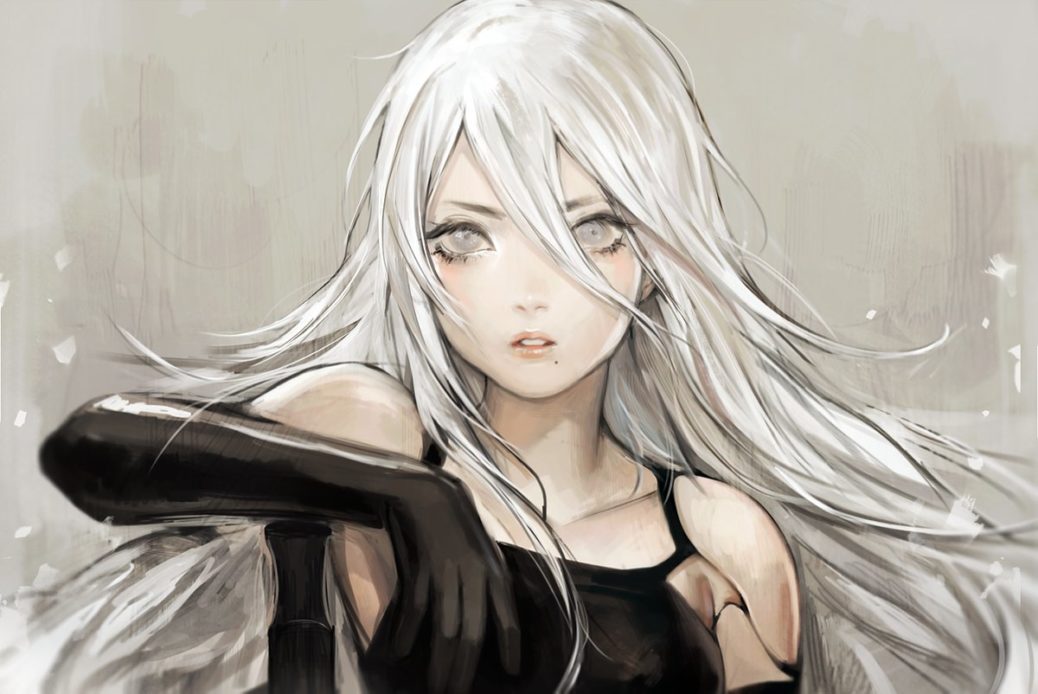 There was a whole, wider, older universe out there than a lot of people cared to think about. The multiverse itself was hard to date… But did age ever really matter? The past was distant, normally inaccessible, and the future? The future was something you had to work to get to. But the present… The present was ever shifting, ever changing, constant. A slow march of order into chaos for some… But even as so chaotic a thing as a meteorite crashing out of the sky wasn’t always a force of destruction.

It didn’t make it any less devastating.

It was all fire and smoke and a sound louder than loud as it screamed through the air, breaking the sound barrier, compressing air in front of it to such a point that all it could do was explode and burn… And it would continue to until it finally struck the ground. Dirt became as water, splashing away, drops of Earth soaring high into the sky. Rock gave way to the weight and the speed of this lump from deep space, for solid ground could not withstand the forces that drove it. The impact sent air flying away…

And just like that, it was all still, all freakishly quiet. Raw destruction all around. And nothing but loneliness.

What was it that fell from the sky? Closer inspection from whatever eyes may come would see that it was… metal. Scorched and blackened from the effort of dropping through the atmosphere, but it was metal. It was scarred as well, by collisions with other things, dents from colliding with massive rocky bodies that floated about the cosmos, wandering, super-sized dust motes….

And attacks by other things. Claw marks. Blast marks. Bite marks? What creatures could be out there, in the dark, that could do this?

And then, what was emerging? The sound of motion came from within. A seam appeared, a seam of light, of blinding, shining, pulsating, undulating, sparking light. As if this metal… egg had finally cracked, but in a uniform fashion. Luminous particles fought their way out of the interior like steam, until what pressure inside won out. The entire capsule split open, and with it, a hiss of air as the trapped gasses inside escaped, and with it, a cry. A sharp, desperate, wonderful, joyful cry. The dark! It had gone. The tight space had fled. And the world was opened up… to a being.

Shakily, it did a thing called ‘standing’, rising up on two bodily extensions called ‘limbs’, specifically called ‘legs’, which were long, pale in color, just as the rest of it, at least on the surface. It was also… tall. Long was the distance from the base of its legs, the feet, to the top of its head. Soaking wet, something clung to its body, something silvery, long, shining… Hair. And the eyes it opened shone brightly.

To the people that would see it later, it appeared to be female, with less of a block-like build and more of a slender, curvaceous form. There were elements of it that seemed to be more like… flesh colored metal, or metallic flesh? Was there a difference for such a thing?

It was humanoid, but if a real human did more than use their eyes, but used their minds, their hearts, their intuition… They’d recognize ‘her’ as not like the others. Not human. Inhuman. Maybe they’d use words like ‘machine’, even as she choked on the fresh air. They’d try to say ‘robot’. Artificial. Manufactured. These things weren’t untrue. But still… laughter came from her mouth, as she staggered out of the crater, dirt clinging to her feet as she clawed her way out.

Somewhat cold, but life-abundant eyes looked around. It was a field. A simple field! Vacant of trees, mostly just thin grasses, dirt, shrubbery. Life supporting. Good. And she could sense them. Them. So many of them! The energies were amazing! Promising. But, where there was such life… destruction hid somewhere. Greater destruction than what she had unfortunately caused. More deliberate, hurtful. Malicious. She’d have to find them. Seek them out. And end them before they ended all things. It was her mission. Her purpose. Her name.